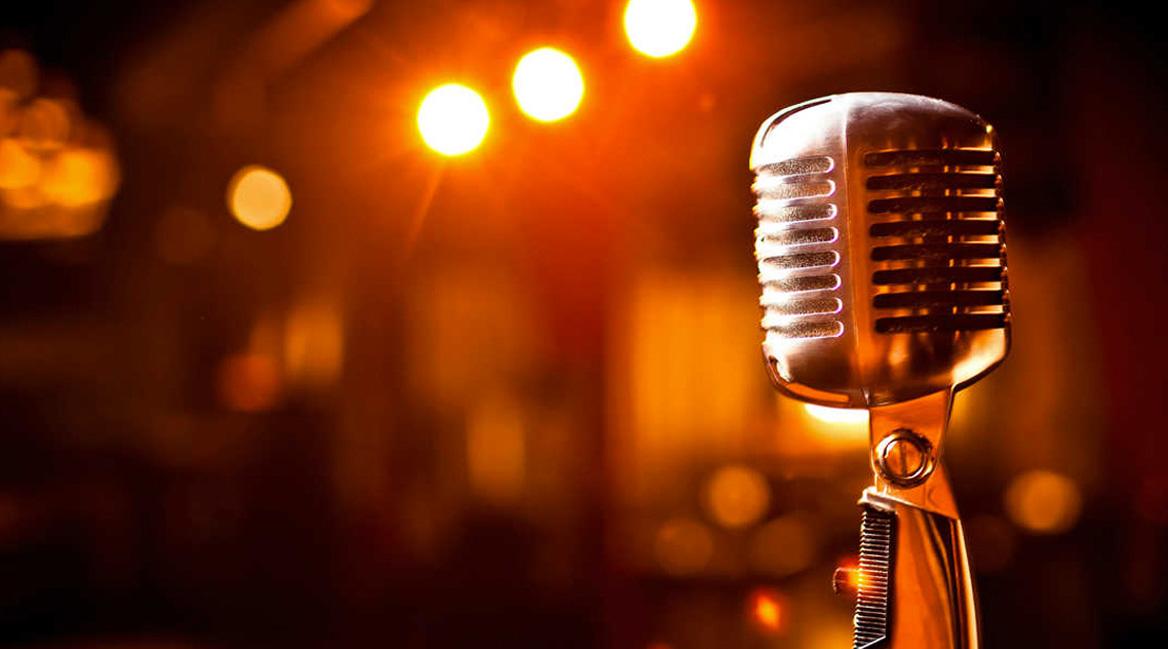 Sound Cafe is a brand new upmarket, safe environment to enjoy world class entertainment. From September onwards the venue is hosting jazz concerts every Friday and offering a stellar line-up. Additionally, their weekly brand new dinner menu includes some great tapas meals and mains specials that will be advertised during the course of every week.
This coming month you can expect the following performances:
Friday 8 September: Sibu Mash Mashiloane
Pianist and composer Mash brings an acoustic traditional jazz performance that radiates South African heritage sounds and universal jazz influences. He describes his recent work as mostly sharing Coltrane’s harmonic movements with African influences within the melody and most notably references to South African tribal and spiritual sounds. Mash recently was awarded twice at the Mzantsi Jazz Awards. His band will consist of himself on keys, Freeman Gumede on bass guitar, Stanley Matlou on drums and Keorapetse Kolwane on vocals.
Friday 15 September: Maya Spector (CPT)

Maya Elizabeth Spector is a rising talent in the South African music and theatre world. Her voice has a texture that might be best described as an old soul, weathered by life and schooled by adversity, yet still so alive in vocal tone and bubbly in its expression. Having recently finished her long-awaited EP, entitled “My Simple Little EP”, it is now time for her to tour KwaZulu Natal to show off her skills. “Spector’s voice is pure honey, with the darkness as well as sweetness that implies, and she tells her stories convincingly.” -Gwen Ansell (Business Day Live). Maya Spector’s band will consist of Burton Naidoo on keys, Llewelyn Chetty on bass guitar, Phumlani Mtiti on saxophone and Riley Giandhari on drums
Friday 22 September: Zethe
Zethe (Zethembiso Mdletshe) is a Afro/soul/Jazz vocalist based in Durban. She has a degree in Music, majoring in Jazz from University of KwaZulu-Natal. She has performed in various venues around the province. Including The Centre for Jazz, The Jazzy Rainbow, The Durban Playhouse, Bat Centre, The Chairman, Bertoua, Alliance Française. She has also worked with Uzalo drama series, SAFTA awards, Durban International Film Festival just to name a few. She has been featured on radio stations and TV programs such as Gagasi FM, Ukhozi FM and 1KZN. Currently, she is performing around Durban pushing her compositions and her single. Zethe’s band will be Zibusiso Makhathini on keys, Dalisu Ndlazi on bass and Riley Giandhari on drums.
Friday 29 September: Heels over Head

From winning the Yamaha Young Talent Award in 2010 to independently releasing two music projects and being nominated for the SAMA Awards (2011) Best Contemporary Jazz Album early on in the career as a band. Heels Over Head has kept their footing firmly on the ground, with new compositions, local city performances, touring within the S.A borders and the Southern African region, they are always busy with connecting with communities and building a fan base. Recently they got an opportunity to go to the USA in New Orleans for the 2017 Essence Music Festival. This has only added to the enthusiasm that fuels their passion for music. The band is known for making the audience get on their feet and dance to their rhythmic bass lines and their cheerful melodies. With their sparkling stage presence, the ladies always look classy and stylish and you cannot miss the charm and charisma of their lead vocalist Thulile Zama. She is joined by skilled drummer/percussionist Rebekah Doty, accomplished pianist Taryn Kasaval and bassist Lee Ngidi and the flaming fusion of musicians is complete.
Friday 06 October: Muriel Marco (ARG/CPT)
Argentinian singer, composer and keyboard player Muriel Marco is set to dazzle Ballito audiences. ND Project music is well rooted on Marco’s Argentinian, Latin, African and Jazz background but Alternative and even Pop music influences emerge in the compositions. From Tango to Maskandi, Swing to Chacarera, Mbaqanga to Toba lullaby, expect a vibrant, original performance that will ensure a unique experience. This musical experience will be enhanced by the skilled musicians Dalisu Ndlazi on bass, Mxolisi Mdlalose on saxophone and Riley Giandhari on drums.
Friday 13 October: Solomon Willy