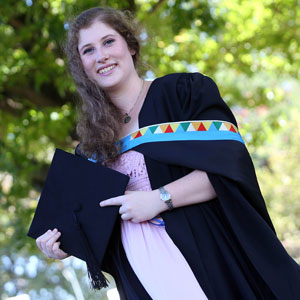 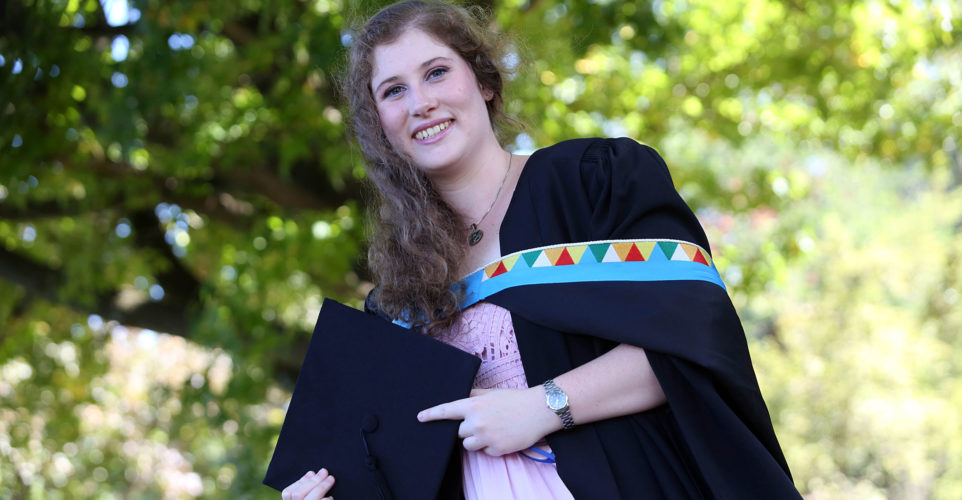 Master of Arts student Ms Kayleigh Gemmell is set to have her animated film The Next Few Months premiere at the first virtual Annecy International Animation Film Festival. Her film is one of four to be selected from South Africa. Annecy is a competition between cartoon films of various techniques (animated drawings, cut-out papers, modelling clay, computer generated imagery, etc.).

The film forms the practical component of Gemmell’s Master’s thesis in digital art and animation studies, the topic of which is animated documentaries and whether or not they can be considered viable forms through which to represent documentary narratives.

As such, the film itself is a highly personal animated documentary dealing with the after-effects of terminal illness: more specifically, on Gemmell’s father, who was diagnosed with Cancer in 2018. The film documents his diagnosis and treatment from the perspectives of those closest to him, using different styles of animation to represent the results and effects of the treatments on the mind and body.

‘The biggest challenge of the film was grappling with the subject matter, which was incredibly personal. While the film was cathartic in the sense that it allowed me the space to process and deal with my father’s diagnosis, it was also very painful to relive, re-work and re-present some of the most difficult times for my father, myself and my family members lives,’ said Gemmell.

She sees Annecy as important for students ‘because they are sites for learning, growth and inspiration.’ Gemmell was nominated in the graduation films category. ‘The festival provides a platform for graduates to showcase work that may normally go unrecognised (due to a lack of funds, marketing or experience) – ultimately giving students access to an international network of interested and like-minded individuals who are willing to provide anything from support to education and job opportunities.’

Gemmell advised other filmmakers and artists to work hard and smart. It is very easy to get bogged down by the process and its difficulties, and it’s just as easy to be distracted by more ‘interesting’ ideas or whims. We have to learn to focus on the end goal but allow the process itself to occur as naturally as possible,’ she said. ‘Give yourself more credit and believe in yourself and your work. We are often unable to see the potential greatness in ourselves and that stops us from taking necessary risks and making the most of the opportunities we are presented with.’

Asked about what the future holds for her, Gemmell said, ‘I plan to travel and gain more experience within the field of teaching. I am currently teaching English in Zhongshan city in China; an experience that I hope will broaden my horizons and provide me with the skills to become a better teacher and lecturer.