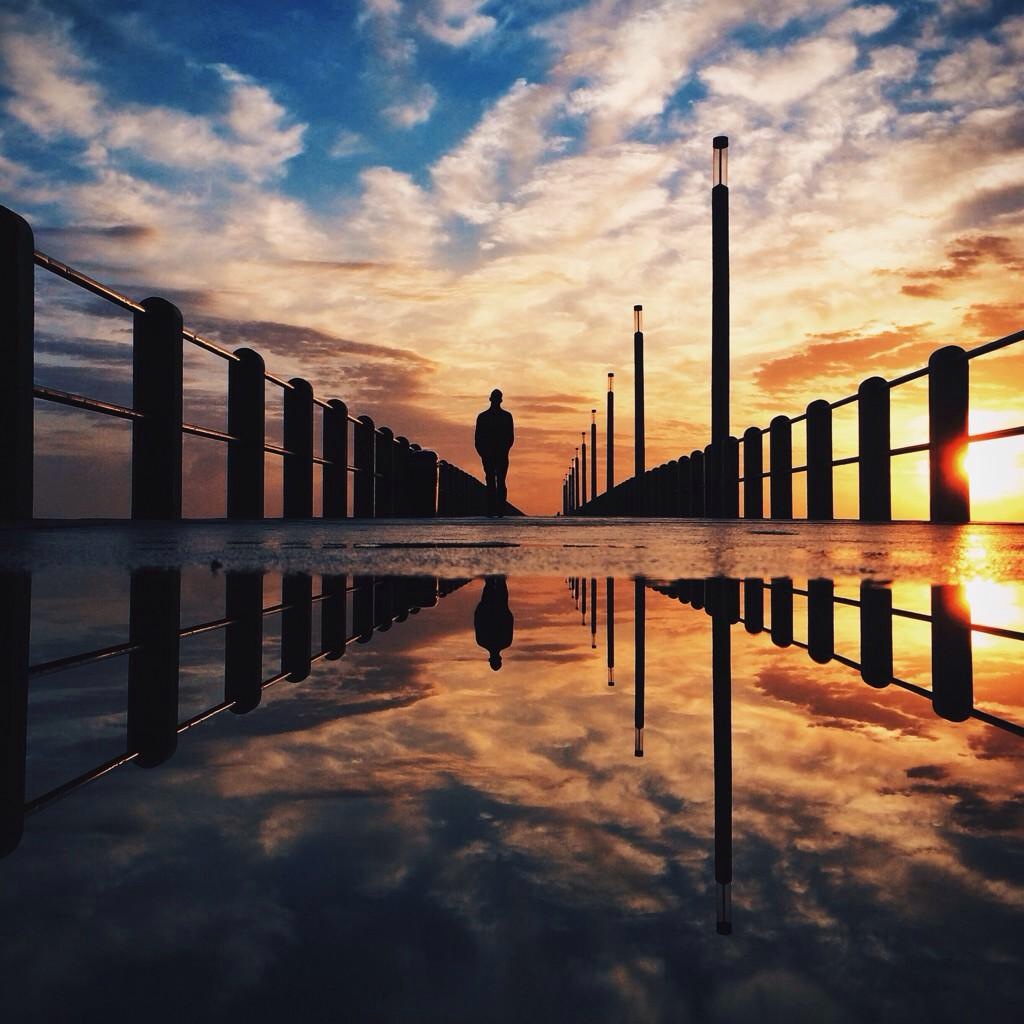 Councillor Duncan Du Bois writes about how living in Australia and New Zealand compares to Durban.

Should I Immigrate? When we read about all the things going wrong, this thought often crosses our mind. This incredible article was tweeted to us by the Southlands Sun and after reading it, we knew we had to share it with all of you who ever had this thought cross their mind.

EDITOR – Notes on life Down Under and in New Zealand
Having just spent five weeks in Australia – and eight days of that time in New Zealand – it is a worthwhile exercise to place on record observations about life in those parts of the world.
Obviously, the most noticeable characteristic is not only the complete absence of litter but also how few litter bins there are.
Walking along the beachfront of Surfers Paradise on the Gold Coast of Queensland, the only litter bins one sees are in the vicinity to the gas-fired or electricity powered barbeque sites. Littering is outlawed and everyone complies. The only dogs on the streets are leashed. And, of course, there are no beggars at traffic lights and jay-walking is rare. Pedestrians are disciplined in waiting for traffic lights and crossing streets only at designated places.

Law and order is strictly maintained by an efficient and respected police force. As a result, the ubiquitous security company signs we see in our suburbs, are nowhere to be seen Down Under or in New Zealand. Brisbane, with a population nearly as large as that of eThekwini, is served by a council comprising just 27 councillors. eThekwini has 205.
But despite its smart, sophisticated character, Brisbane lacks the ring-road network which Durban has. As a result, commuting by car from one side of the city to the other requires a tortuous, time-consuming passage through suburban streets. But the upside is a speedy and punctual train network which operates on the Go-card electronic system, minimising the need for staff.
While the cost of a fair-sized new car at around $20,000 AUD (R200,000) is cheaper than what one would pay in South Africa, housing is very expensive. The median house price in Brisbane is $440,000 (about R4,4 million) which means buying a house is 20 times more expensive than buying a new car. In South Africa, a reasonable house (depending on location) costs about R1,2 million – roughly only five times the cost of a new car. Car licences in Australia are also way higher than in South Africa – $720, about R7,200 as opposed to around R500 here.
Petrol is more expensive ranging from R15.39 to R15.59 per litre. Most of the fuel used in Queensland and New Zealand is brought from refineries in Singapore. The fuel price in New Zealand is even higher – about R19.50 per litre. There all motor vehicles are required to have an annual road worthiness check at $25 NZD per vehicle. Older cars are checked every six months. With the exception of parts of Auckland and Wellington, there are no multi-laned highways in New Zealand, only single-lane roads.

The reason solar panels, often numbering up to 10 on a roof, are so conspicuous in Australia is because the electricity they feed into the local power supply earns the property owner a rebate on his electricity bill. The use of coal in the generation of power is a hot political issue with the National University of Australia recently disinvesting from certain mining stocks in protest against the pollution caused by fossil fuels. The University, however, declined to disinvest in the global mining giant BH Billiton.
As far as local issues are concerned, it was amusing to note in the South West News, a community weekly serving southern Brisbane, that the major front page story concerned the abuse of parking bays reserved for the disabled by ‘thoughtless motorists’ and that 39 fines had been served in the past year. It is unlikely that such a story would be considered newsworthy here. However, the insulated, cotton-wool society which envelopes many communities Down Under is being punctured by the effects of multiculturalism and the assertions of minorities such as the Islamics. No less a figure than former Prime Minister John Howard has stated in the 2013 update of his autobiography (p. 791) that ‘multiculturalism is not our national cement.’
In New Zealand the official mindset is one of apology to the indigenous Maoris for their treatment during the colonial era. This is reflected in the Te Papa museum in Wellington where white colonials are referred to in disparaging terms. Apparently forgotten is the fact that had the British not intervened, Maori tribes would have fought each other to the point of extinction. Although Maoris comprise only 14% of New Zealand’s 4,4 million people, most signage is in Maori and English. The most obvious indication of this is in the official reference to the country as Aotearoa New Zealand. The primary school syllabus requires the learning of Maori cultural practices, greetings and blessings.

Officially, too, New Zealand practises a form of BEE as regards the Maoris. Maori land claims proliferate the North island of New Zealand; development is subject to Maori approval if a site happens to be a Maori-proclaimed sanctuary.
So, would I immigrate to Australia or New Zealand? Absolutely not. Where we have already navigated as a nation of different minorities, Australia and New Zealand are only beginning to go down that road. In fact for all our woes and difficulties, we are more mature as a society. Besides, roots of history and heritage can neither be ignored nor exchanged. The emotional feeling I experienced when looking at the national colours painted on the tail of the South African Airways Airbus that brought us safely across 9,000kms of Indian ocean from Perth can only be explained as patriotism.
COUNCILLOR DUNCAN DU BOIS
Source: www.southlandssun.co.za