Artist Gives One Off Concert In La Mercy 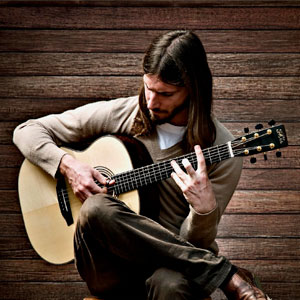 By Nicolle
Awesome, Durban, Entertainment, Event, Music, Things to Do 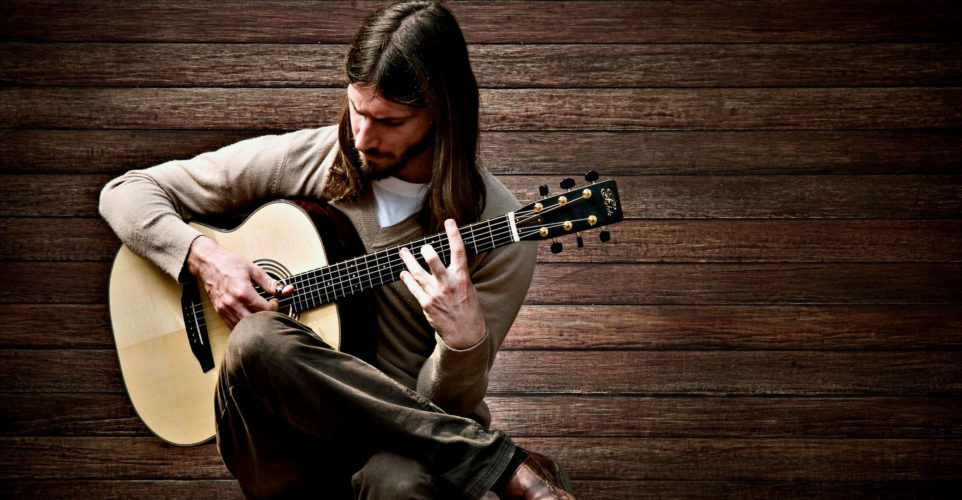 Guy Buttery has propelled his career far beyond the borders of his beloved South Africa. As an internationally recognized musician, this multi-instrumentalist enjoys invitations to play sell-out performances all over the globe. The USA, UK, Australia, France, Brazil, and Italy have all welcomed him back year after year. However, to brand Guy Buttery as one of South Africa’s musical phenoms would be an injustice. He has grown into so much more. His international role has surpassed merely playing shows to foreign audiences. It has evolved into one as an ambassador of South African music, inspiring people across the world with our homegrown style at the very heart of his talent and tenacity. Guy Buttery is our musical advocate for everything positive and beautiful about the place we call home. 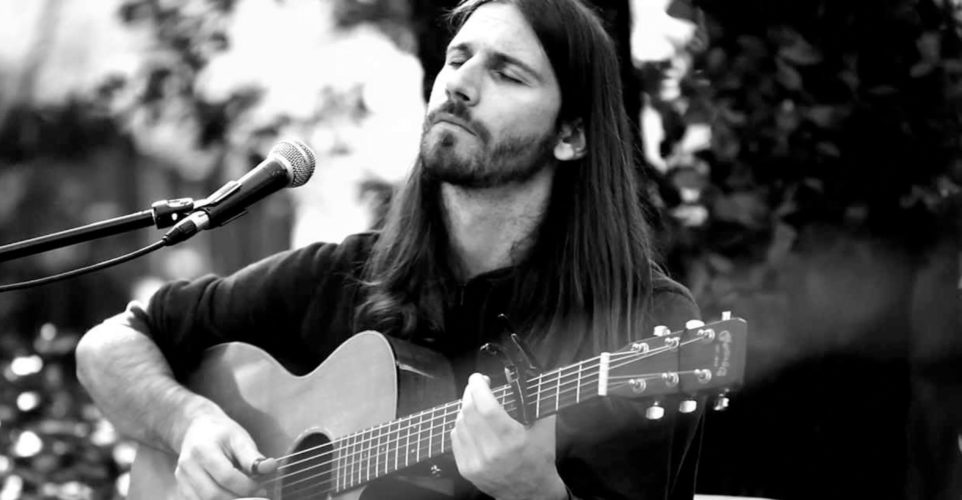 Last year Guy received the highest accolade for a musician in South Africa and was awarded the Standard Bank Young Artist Award. In almost 4 decades of honoring artists throughout the country, this was the first time since its inception that the award was presented to a musician outside of the classical music realm. Guy Buttery’s debut album in 2002, “When I Grow Up…” was nominated for ‘Best Instrumental’ and ‘Best Newcomer’ at the South African Music Awards (SAMA’s) making him the youngest nominee in the history of the event. He then went on to win a SAMA in 2010, for his album “Fox Hill Lane” and again in 2014, for his first live concert recording, “Live in KwaZulu”. He has also received other major National accolades including The Ovation Award in 2010, 2012 and again 2014 for his performances at the National Arts Festival. 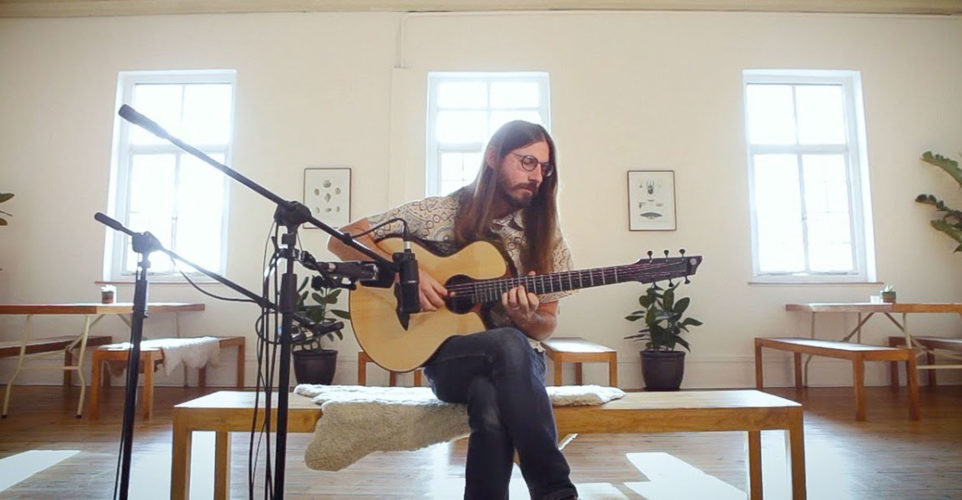 Guy has then invited to perform his works with the 52-piece KZN Philharmonic Orchestra, as well as with the Eastern Cape Philharmonic and had his solo performances voted the “Top Live Show” by The Cape Times. The media cited him “as one of South Africa’s finest exponents of the acoustic guitar.”   Expect high dynamics, ethereal fingerpicking, delicate African inflections and mind-bending guitar playing of an entirely new order from Guy Buttery. Food and drinks will be available at the show. The evening will begin with a brief guided meditation before the concert.