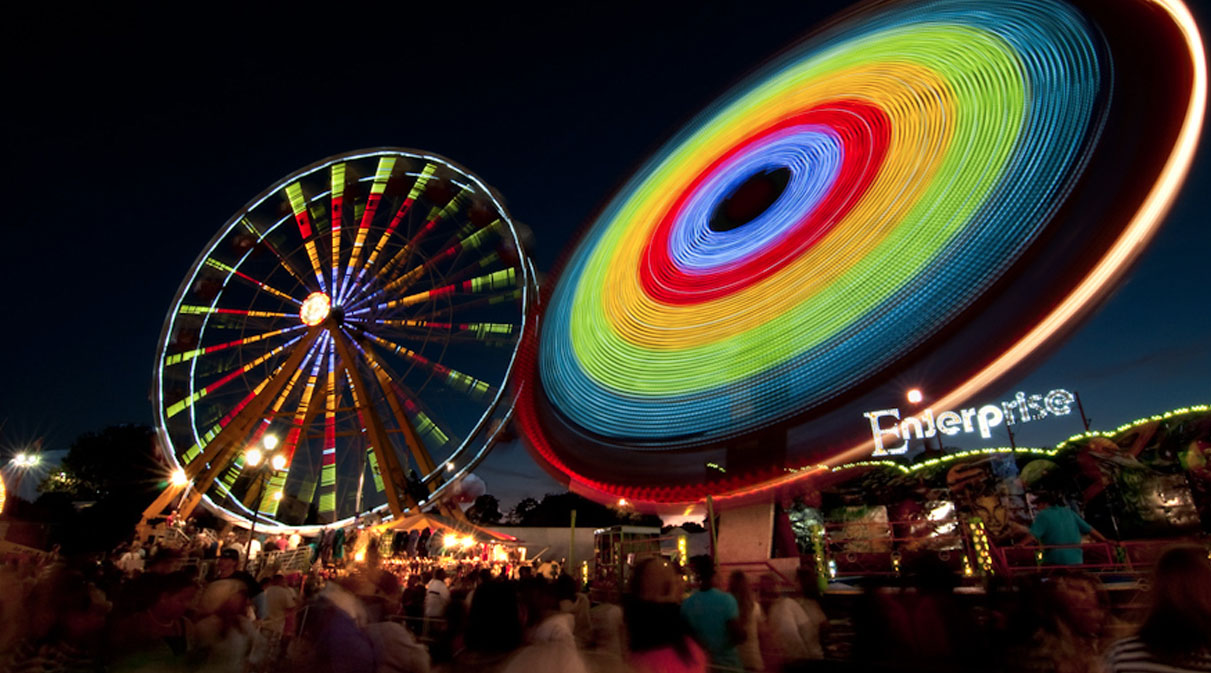 To mark the Thirtieth Anniversary of the ABH Chatsworth Fair, the organisers are going bigger, better and bolder.

The ABH Serendipity Chatsworth Fair is a perennial highlight in the community calendar and takes place at the Chatsworth Circus Site from July 27 to 30, and this year boasts the theme `Responsibly Young’. The Fair is brought to you by title sponsors Serendipity Tours.
“To mark our Thirtieth Anniversary we are pulling out all the stops to make this year’s event even more entertaining and fun for the thousands that throng to the Fair every year,” said ABH Director, Nirode Bramdaw.
Getting top billing on the Friday night will be local music producer and DJ Sketchy Bongo, while on Saturday night will be internationally-acclaimed, award-winning songstress, Alka Yagnik, whilst this year also sees the debut of social media darling and comedienne, Tash.
“We have billed this year’s Fair as a Showstopper and put together an exciting programme to keep all our patrons thoroughly entertained throughout the weekend, “said Bramdaw.
The Fair will comprise the usual highlights of a Flea Market, a Fun Fair with rides, games and stalls that the community have become accustomed to hosting in their neighborhood on an annual basis.
Alka Yagnik has been singing for three decades and her popularity continues to soar.
No other female singer, except Lata Mangeshkar, has enjoyed this longevity nor commanded this respect. It is no surprise that, today, she is being considered as Lata’s successor.
Her first hit was `Mere ange mein’ in Laawaris but her popularity soared with ‘Ek do teen ‘ in Tezaab. Incidentally, this song was a turning point in actress Madhuri Dixit’s career too making her a star in Bollywood. After Tezaab, there was no turning back for Alka Yagnik.
Her unforgettable hits include Qayamat Se Qayamat Tak, Baazigar, Kuch Kuch Hota Hai, and Kabhi Khushi Kabhi Gham among many, many others.
“Also, we have secured a performance by the social media darling, Tash, who will be sure to have our patrons rolling with laughter with her comedic wit,” said Bramdaw.
Scholars from the greater Chatsworth area will be hosted on Thursday 27 July in collaboration with their schools as an excursion to partake in the entertainment right on their doorstep.
The bigger, better and bolder ABH Chatsworth Fair will take place at the Chatsworth Circus Site (next to the Chatsworth Stadium) from July 27 to 30 and tickets are priced from R20, except for the Showstopper Weekend when reserved seating will be available.
For booking of stalls and more information please contact Vanessa on 031 404 9523 or email vanessa@abh.co.za
By Kreanne Jaipal