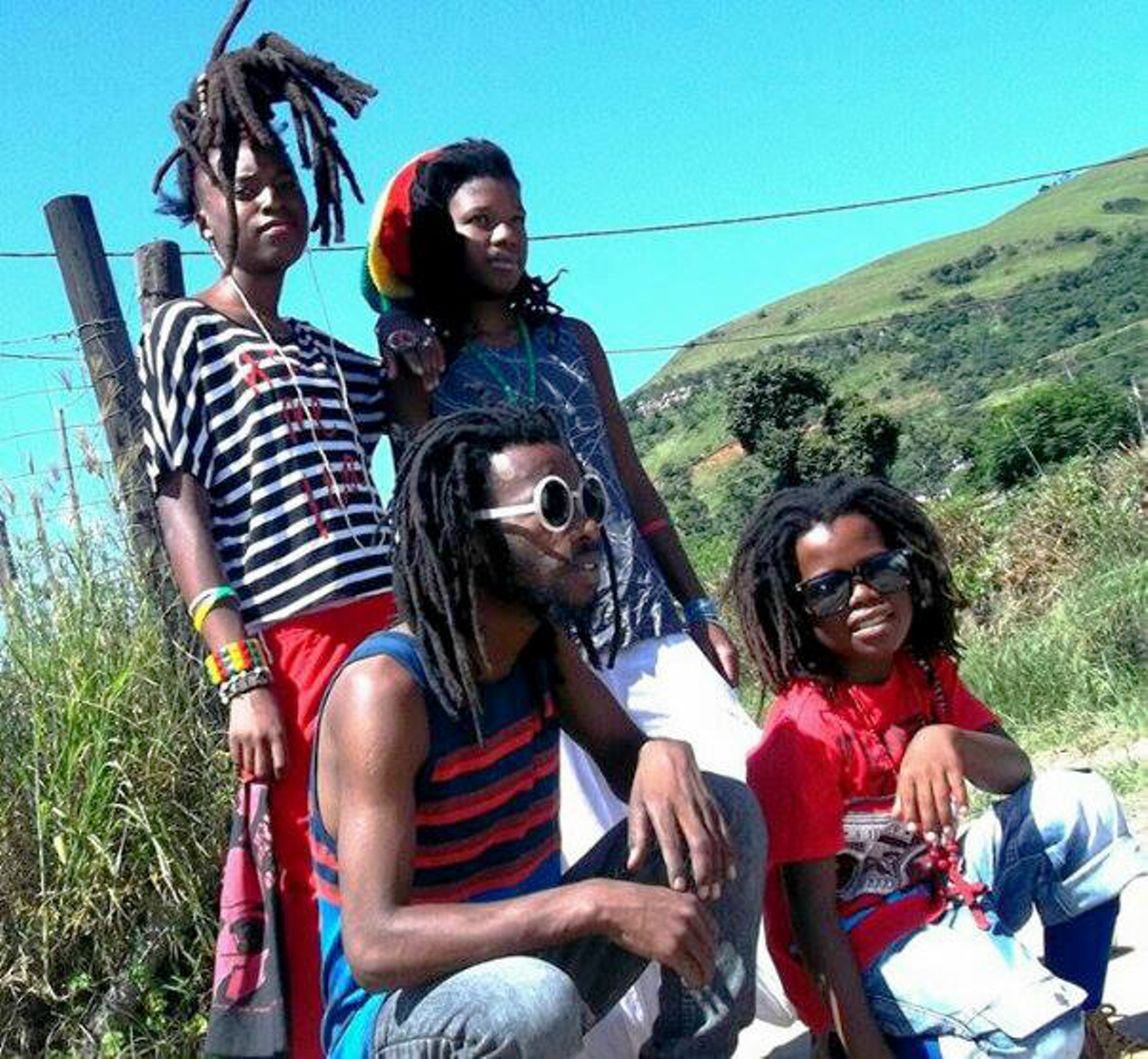 By I Love Durban
Art, Awesome, Durban, Entertainment, History, Music, Things to Do

Mun, it’s da season to go Rasta! Kit yourself out in green, yellow and red and head to the coolest beachfront venue – uShaka Marine World’s Wahooz on the Promenade – for the Bob Marley Festival on Saturday, February 3rd between 10am and 8pm.
Home to the coolest of vibes and those iconic off-beats that made this Jamaican musical genre popular from the sixties to today, Wahooz will treat you to popular Bob Marley covers such as “I Shot the Sherriff”, “Is This Love”, “Jammin’”, “Buffalo Soldier”, “No Woman, No Cry” and “One Love”, as well as sounds inspired by this musical icon through the decades.
Now in its tenth year, the Bob Marley Festival has become something of a Durban event. This year’s performers include The Meditators, Black Dillinger, Luwe Da Lion, Rastas at Work, Holy Fire, Undivided Roots, Sizwe Zakwe and the Rasta Project and Rasta Riddims.
The Meditators, who will be headlining the festival, is Durban’s own six-piece reggae band. It was founded by band leader, lead guitarist, lead vocalist Shante Bekwa in 1991 and includes Dan Msomi on rhythm guitar, Bunny Nathi Mkhize on drums, Sfiso Mpanza on keyboard and backing vocals, Barret Hlela on bass guitar and Alberto Chemane on percussion.
The Meditators released their first reggae album in 1993 and, through the years, have opened for the likes of The Parlotones, Jeremy Loops, Mango Groove, Tony Rebel, Queen Ifrica, Rita Marley and Linton Kwesi Johnson.
Reggae lovers will also welcome back another local band, Pietermaritzburg’s The Undivided Roots. The band has been performing together for 9 years, features brothers and sisters of well-known street musician and activist Ntsangu Roots. Wadada is on guitar and vocals, Revival on bass guitar and vocals, Heaven on drums and vocals, Spear on keyboard and vocals, Rainbow on guitar and vocals and Judgement on lead guitar and vocals.
Tickets just R50 pp, are available at uShaka Marine World ticketing office as well as uShaka online ticketing. For enquiries, contact uShaka Marine World on 031 328-8000. T’s & C’s apply!