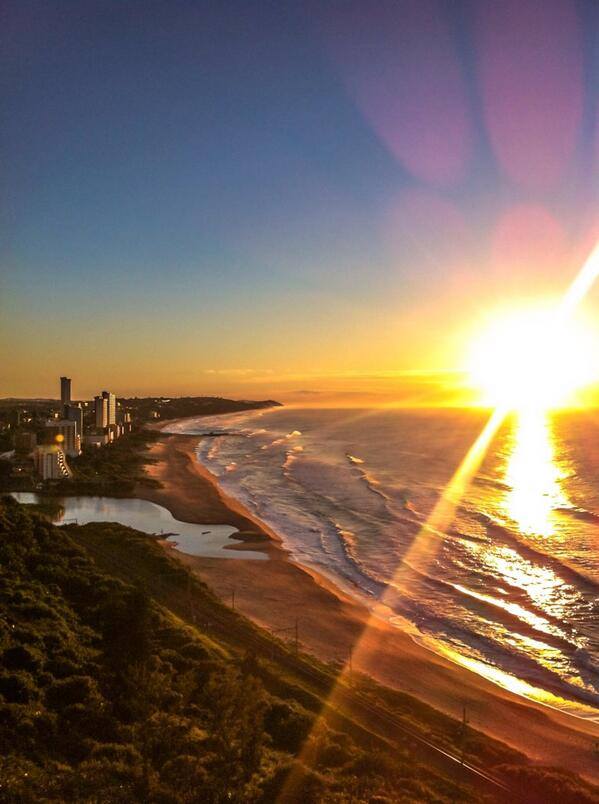 By I Love Durban
Awesome, History

So we all understand the significance of Christmas, but if you have ever wondered what the meaning of Boxing day is, like myself who don’t know the exact meaning here is the explanation that we found on wikipedia:

“Boxing Day is a holiday traditionally celebrated the day following Christmas Day, when servants and tradespeople would receive gifts, known as a “Christmas box”, from their bosses or employers,in the United Kingdom, Canada, Hong Kong, Australia, New Zealand, Kenya, South Africa, Guyana, Trinidad and Tobago, Jamaica and other Commonwealth nations. Today, Boxing Day is the bank holiday that generally takes place on 26 December.
In South Africa, Boxing Day was renamed Day of Goodwill in 1994. Due to the Roman Catholic Church’s liturgical calendar, the day is known as St. Stephen’s Day to Catholics, and in Italy, Finland, and Alsace and Moselle in France. It is also known as both St. Stephen’s Day and the Day of the Wren or Wren’s Day in Ireland. In many European countries, including notably Germany, Poland, the Netherlands and those in Scandinavia, 26 December is celebrated as the Second Christmas Day.
The exact etymology of the term “boxing day” is unclear. There are several competing theories, none of which is definitive.The European tradition, which has long included giving money and other gifts to those who were needy and in service positions, has been dated to the Middle Ages, but the exact origin is unknown. It is believed to be in reference to the Alms Box placed in places of worship to collect donations to the poor. Also, it may come from a custom in the late Roman/early Christian era, wherein metal boxes placed outside churches were used to collect special offerings tied to the Feast of Saint Stephen,which in the Western Church falls on the same day as Boxing Day.

Great Day for The beach in Durban!!

In Britain, it was a custom for tradespeople to collect “Christmas boxes” of money or presents on the first weekday after Christmas as thanks for good service throughout the year. This is mentioned in Samuel Pepys’ diary entry for 19 December 1663.This custom is linked to an older English tradition: since they would have to wait on their masters on Christmas Day, the servants of the wealthy were allowed the next day to visit their families. The employers would give each servant a box to take home containing gifts and bonuses, and sometimes leftover food.” – Source Wikipedia

Spread the Love with Family and Friends Today!

So this is the explanation on Wikipedia and South Africa and Durban specifically have their own traditions when they celebrate this day. Many of us will celebrate with a trip to the beach, or spending it at home with family or friends. However, you decide to spend this beautiful day in Durban, stay safe and don’t forget the sunblock!!