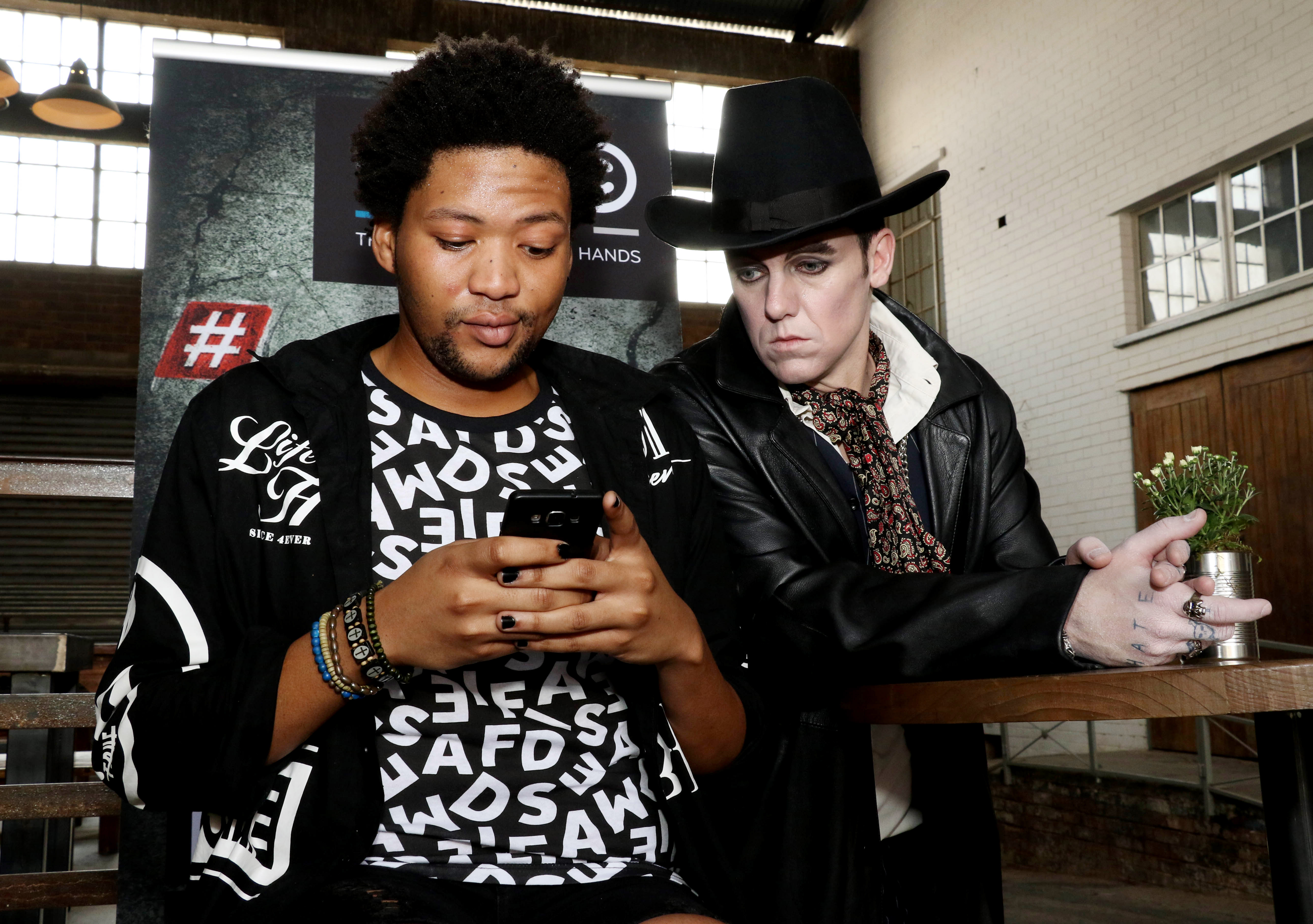 Cell C has launched a global first – an online reality talent search to find the next South African YouTube sensation with the victor taking home R250 000.
Cell C, along with Blink Pictures, has launched #BreakTheNet (#BTN). Thanks to this new Cell C Reality App, participants enter a countrywide search with their original one minute YouTube video.
The top 30 uploads, chosen by a panel of judges, will become part of the online reality show on #BTN. Up for grabs is the chance to win a quarter of a million rand as well as an all-expenses paid trip to Hollywood in Los Angeles.
Kim Kardashian first “broke the internet” (and coined the phrase for the very first time) when pictures of her went viral. However, not only celebrities attain stardom for going viral; videos such as ‘Charlie bit my finger’, ‘Talking baby twins’ and Sophia Grace and Rosie’s rendition of Superbass have amassed millions of views.
Dubbed ‘YouTubers’, TV shows have dedicated entire segments to showing online videos during their shows with stars such as Ellen DeGeneres making many cat, dog, children and singing videos go viral.
Says Doug Mattheus, Executive Head: Marketing of Cell C, innovation leaders in the telecoms space: “South Africa has its own crop of social media celebs with a loyal local and international following. From wildlife spectacles to Afrikaans rappers, South Africans have contributed a lot to the online sensation of YouTube. We as Cell C want to provide the platform to allow people to make their dreams become a reality.” 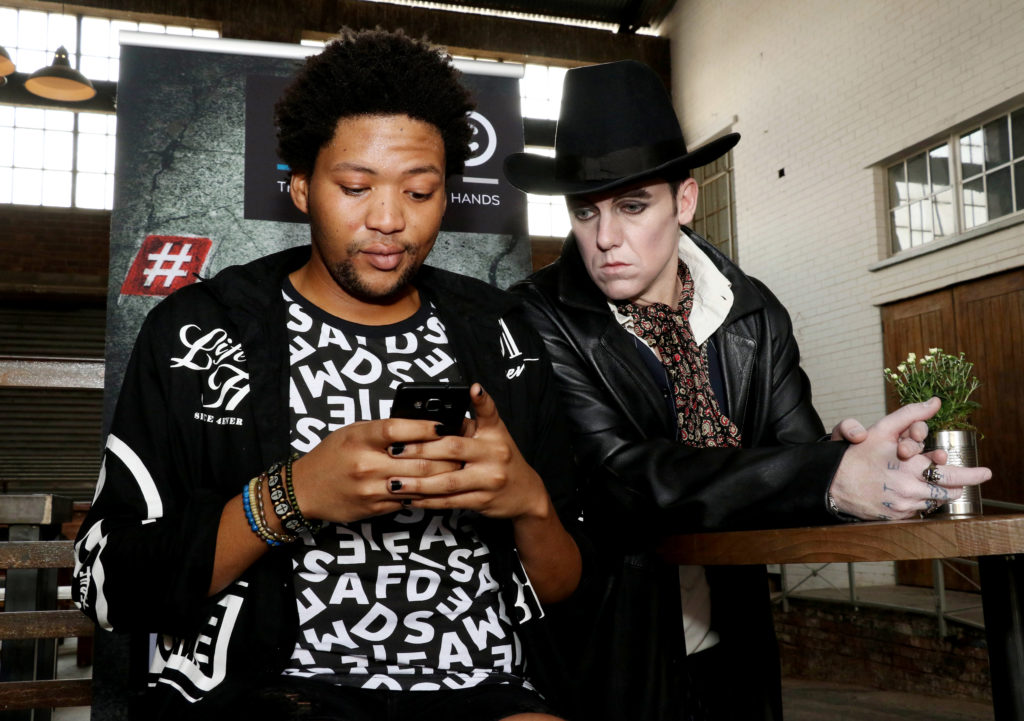 The top 30 participants will be mentored by local social media celebrities including Suzelle DIY, cinematographer Ofentse Mwase and YouTube personality Theodora Lee. Derick Watts and the Sunday Blues will anchor the show while Darren ‘Whackhead’ Simpson will take on the role of taskmaster, where he will issue tasks to be completed by the contestants during the weekly reality show. South African actor Blessing Xaba will participate as a “celebrity” contestant.
Says Odette Schwegler, director of Blink Pictures: “The celebrities, who have been chosen for their high entertainment value, are going to encourage contestants to not only deliver on exciting material but also learn the challenges faced in the industry. We want people to tune in to a never before seen digital flow of content online, unprecedented addictive reality.”
#BTN aims to change the face of reality shows, and ultimately bring South Africa to the forefront of social media enhancement. With Cell C, believing is now a reality.