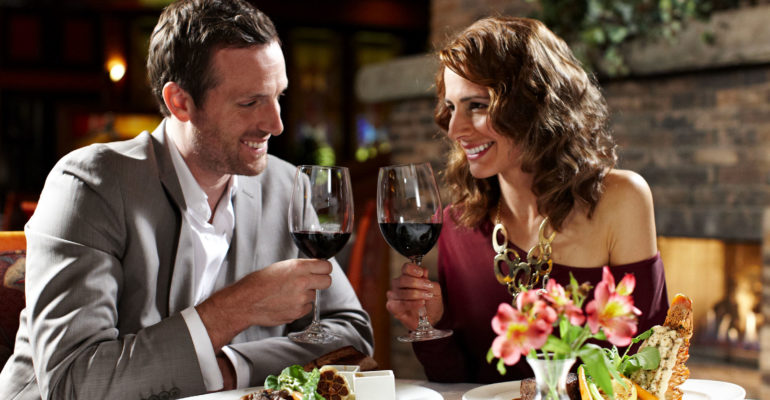 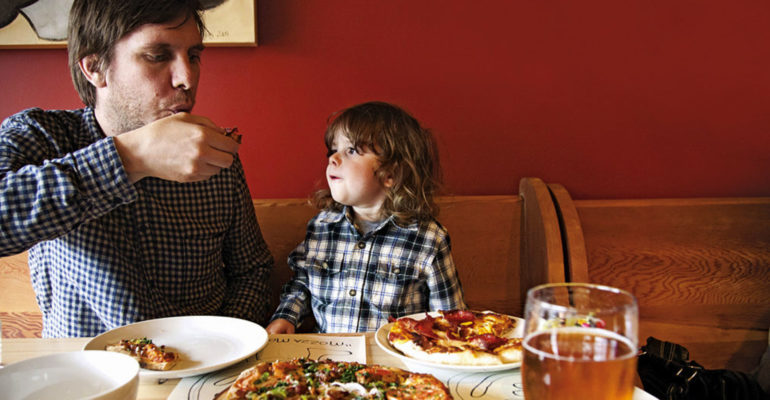 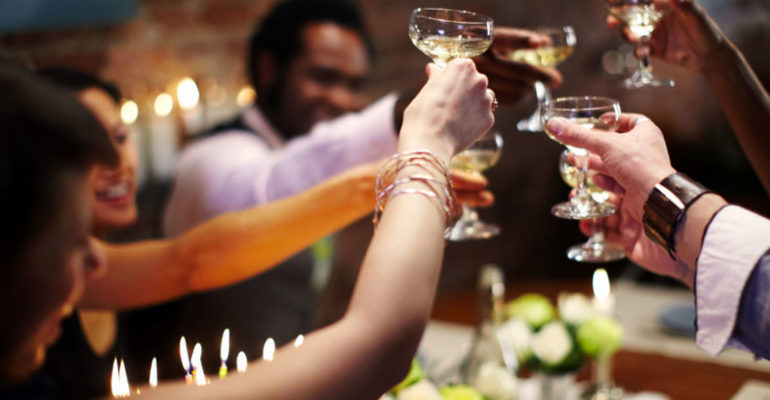 It was Prince Henry The Navigator who dramatically affected the cooking in Portugal in the 15th century when he ordered his explorers to bring back any exotic fruits, nuts, and plants from the newly discovered lands.

Tomatoes and potatoes were taken to Europe, Brazilian pineapples were introduced to the Azores, Brazilian chili peppers grew in Angola, African coffee was transplanted to Brazil, Brazilian cashews landed in Africa and India and tea was introduced to Europeans. Today, the Portuguese fondness for ingredients such as cinnamon and curry powder is also a legacy from this time, but other cultures had been introducing new foods to Portugal for centuries before that. The Romans brought wheat and introduced onions, garlic, olives, and grapes. Later, the Moors were the first to plant rice, introducing figs, planting groves of lemons and oranges and covering the Algarve province with almond trees.

Naturally, Portuguese cuisine varies from region to region, but fresh fish and shellfish are found on virtually every menu. The national dish is “Bacalhau”- dried, salted cod. The Portuguese have been obsessed with it since the early 16th century when their fishing boats reached Newfoundland. The sailors salted and sun-dried their catch to make it last the long journey home, and today there are said to be 365 different ways of preparing it, one for each day of the year.

If the quality of some ingredients is not up to standard, they will not be served. At a Tasca we prepare each meal from order, so we ask you to be patient and to relax and enjoy your stay with us the Portuguese way…

If the quality of some ingredients is not up to standard, they will not be served.