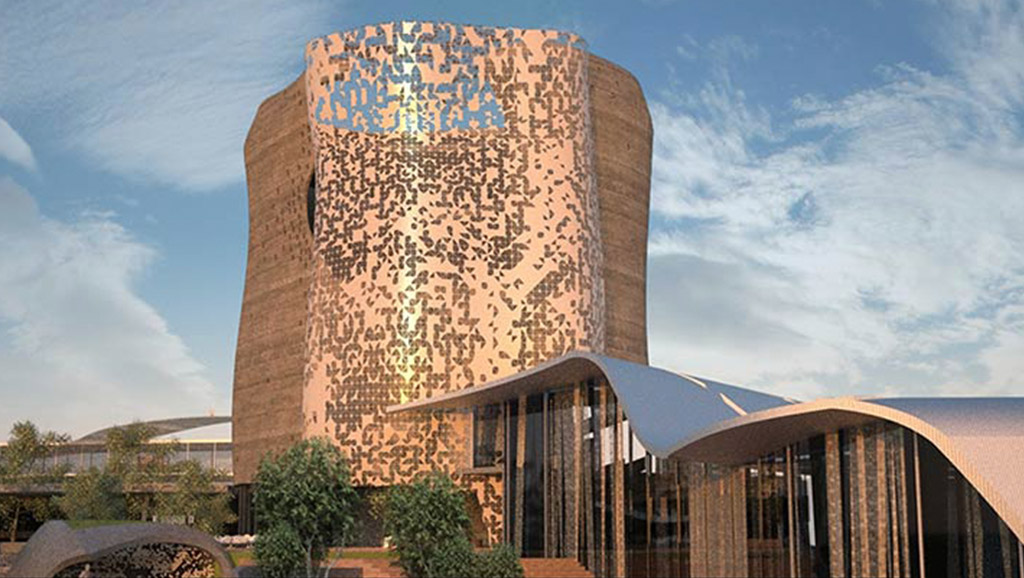 The construction of the first phase of the Cato Manor Cultural Museum and Heritage Centre has already benefitted the community by creating jobs and investing millions into the community.

Further jobs are expected to be created during the subsequent construction phases. The next phase of development will include an amphitheatre so local artists have a platform to exhibit their artistic talent.
The ultra-modern Cato Manor Museum and cultural precinct is expected to cost R350 million once complete and will include a heritage centre, a forced removal museum, a memorial of Queen Thomozile, a concession and a trade building as well as the Cato Manor Freedom Park. The museum is particularly significant as the remains of the late Queen Thomozile kaNdwandwe Zulu (King Goodwiil Zwelithini’s mother) are buried on the site.
There is also an anticipated tourism boom to the area by tourists visiting the museum which will tell the narrative of Cato Manor and uMkhumbane through exhibitions, song and dance.The centre will also have 12 new positions to be filled which include a director, curator, education officer, museum officer, research officer, museum guides, general assistants and a receptionist, have been approved by Council. All vacant positions will be advertised and locals from the community are encouraged to apply.
The planned exhibitions will be three dimensional, with artworks of various sorts to be included together with modern day technology. Most of the artworks on display will be collected from local people so that a space is created for them to exhibit their works of art.
It is important to celebrate ourselves as we celebrate the rich diversity and culture we are blessed with in our city!
By Kreanne Jaipal