Children Are The VIPs Today 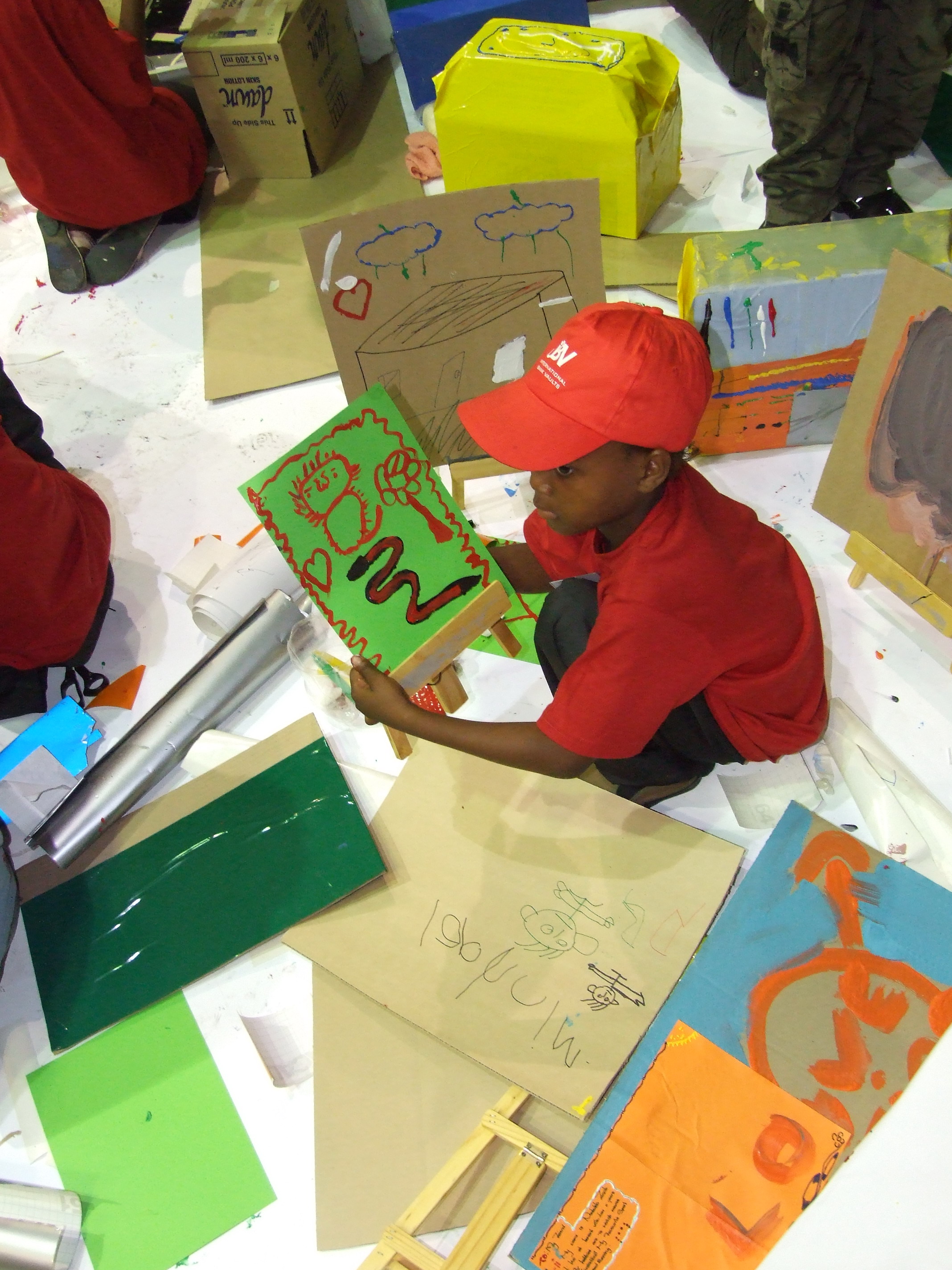 By I Love Durban
Awesome, Business, Entertainment, Kids, Things to Do

Today will be a day like none other for over 2500 orphaned and underprivileged children, as they will be the esteemed guests of the 5th IBV Children’s VIP Day. This initiative by IBV International Vaults and IBV Humanity is in it’s fifth year. Hosted at the Durban Exhibition Centre and in association with the Durban ICC, the IBV Children’s VIP Day is one of
South Africa’s biggest CSI initiatives.

The IBV Children’s VIP Day will see over 2500 disadvantaged children from over 30 children’s homes in Kwa-Zulu Natal and their caregivers entertained and catered to by some of South Africa’s most successful business achievers, sports stars, entertainment personalities, and politicians. For the children, today is a day of  of fun, entertainment, food and drink, educational activities and games culminating in a concert featuring South Africa’s biggest acts.
This is a day built around the children with activities that will not only entertain them but also have lasting educational and emotional impact. Through the dedication of this day to these disadvantaged children, IBV Humanity seeks to raise awareness, and encourage action to curb, the often-overlooked plight of much of our country’s children and youth.

It provides a platform for the high-profile personalities and celebrities to selflessly give of their time to the kids,  inspiring and motivating them, reminding them that they are a valued part of our society.  These  individuals are passionate about making a positive deposit into these children’s lives by simple acts of kindness.
Ashok Sewnarain, CEO of IBV International Vaults, said yesterday, “Today these children are living in our world but tomorrow we will live in theirs. We believe that by showing these children how special they are by giving them a day just for them, we are making a meaningful difference in not only our country but our world too.”

Since the inception of IBV International Vaults, philanthropy has been a definitive and consistent  of the company’s profile, specifically through the initiation of the IBV Humanity division.
Earlier this year saw the hugely successful IBV Supercar Charity Parade, in which over 200 orphan children were granted the
experience of a lifetime, a ride in a supercar. This initiative raised over R1 Million being for charity and IBV
International Vaults setting a new Guinness World Record for Most Money Raised By A Car Parade.

IBV International Bank Vaults believes that children are the legacies of our humanity. Through these amazing charity drives IBV Humanity believes that they are sowing a long-term seed into these young lives that will grow into drive and determination for the betterment of their futures.
We think this is an amazing initiative. What are your thoughts on this event? Let us know in the comments below.