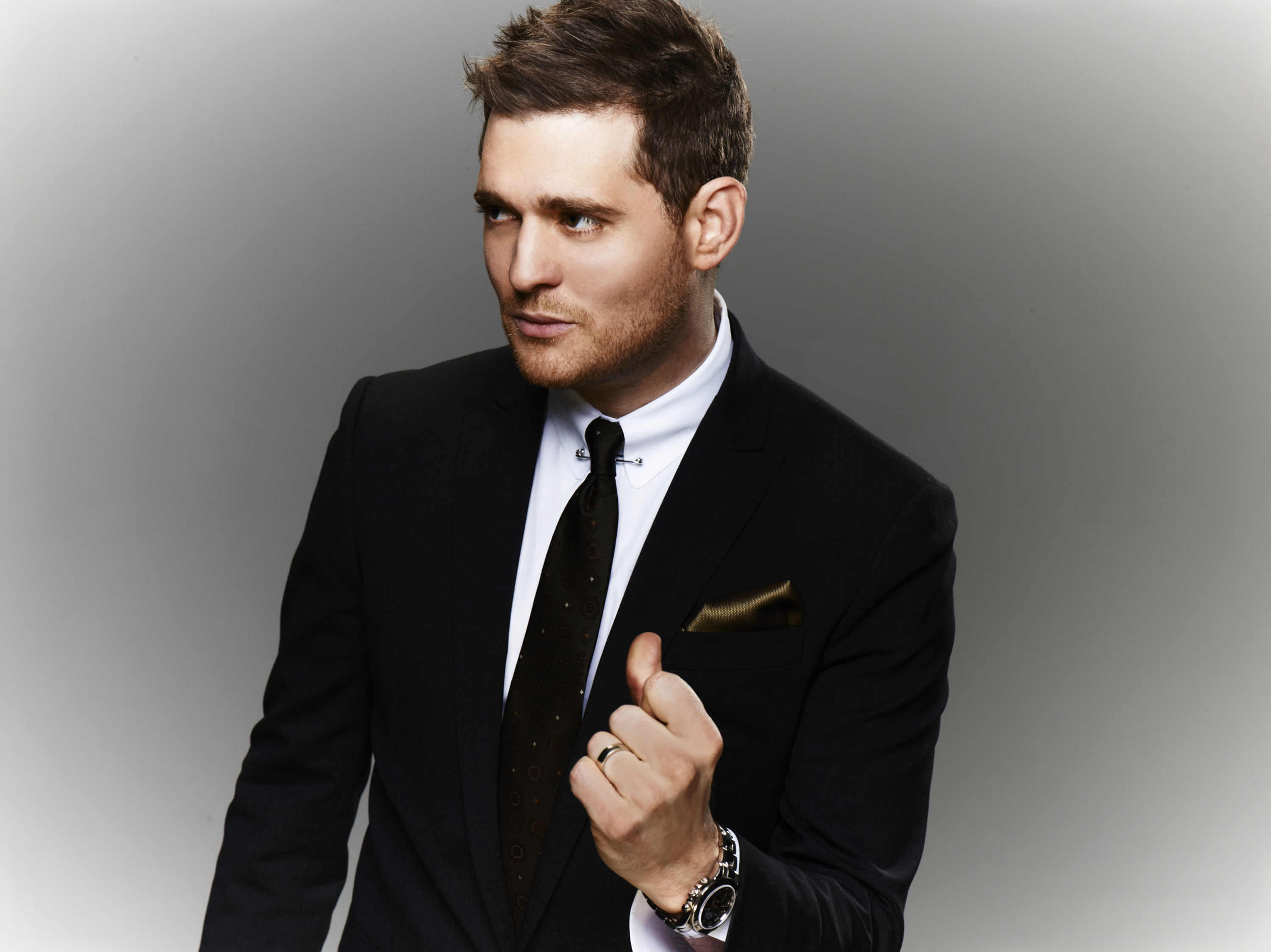 Concerts are proving to be popular again in Durban, with big international acts adding Durban into their South African leg of their tours. Much to the delighted fans of our city, November through to early next year will filled with much entertainment and music superstars.
Yesterday it was announced that Multi Grammy award winning Canadian superstar, Michael Bublé, will be performing live in Durban on 17th March 2015 at Moses Mabhida Stadium.

Michael Bublé, who has achieved global sales of 45 million albums in 10 years of performing is no stranger to a sold out show. His previous ‘Crazy Love’ tour sold out in 80 US cities and sold out in Joburg and Cape Town.  His ‘Crazy Love’ has now passed 7.6 million sales. Bublé’s last CD, the multi-platinum ‘Christmas’, was the second biggest selling album of 2011. Thankfully Durbanites will now be able enjoy his music live.
He was quoted about his new tour saying, ‘I’m very excited to get back on the road and perform for my fans. It’s been a while but we’re rested up and ready to have a big party on stage every night’.
Show and Ticket information is as follows:
Tuesday 17th March 2015
Moses Mabhida Stadium
Ticket Price: R340 – R790
Tickets go on sale Friday 10th October 2014 at 9am.

Micheal Buble – To Be Loved

Other International Acts In Our City

Before we see Micheal perform, we will also be hosting one of the most sought after live performances in the world, John Legend! An Evening with John Legend:The All of Me Tour will be hosted at Moses Mabhida Stadium on on the 21st of November 2014. Fans can expect to be serenaded by his intimate, raw and unplugged performance, accompanied by a full string quartet.

Irish smash hit pop/rock band The Script will also be performing in Durban early next year. Fans of The Script can expect to be wowed by them at the ICC Durban Arena on 6 February 2015.

The Script, who have been on the music scene since 2001 have had numerous hits, with all three of their albums having gone multi-platinum. Their song, “Hall Of Fame” has sold over 5 million copies around the world.

We are delighted to see the support that these acts are getting in Durban and look forward to more great concerts in Durban.
We LOVE concerts, concerts and more concerts. Who would you like to see brought to Durban for live shows? Let us know in the comments below.