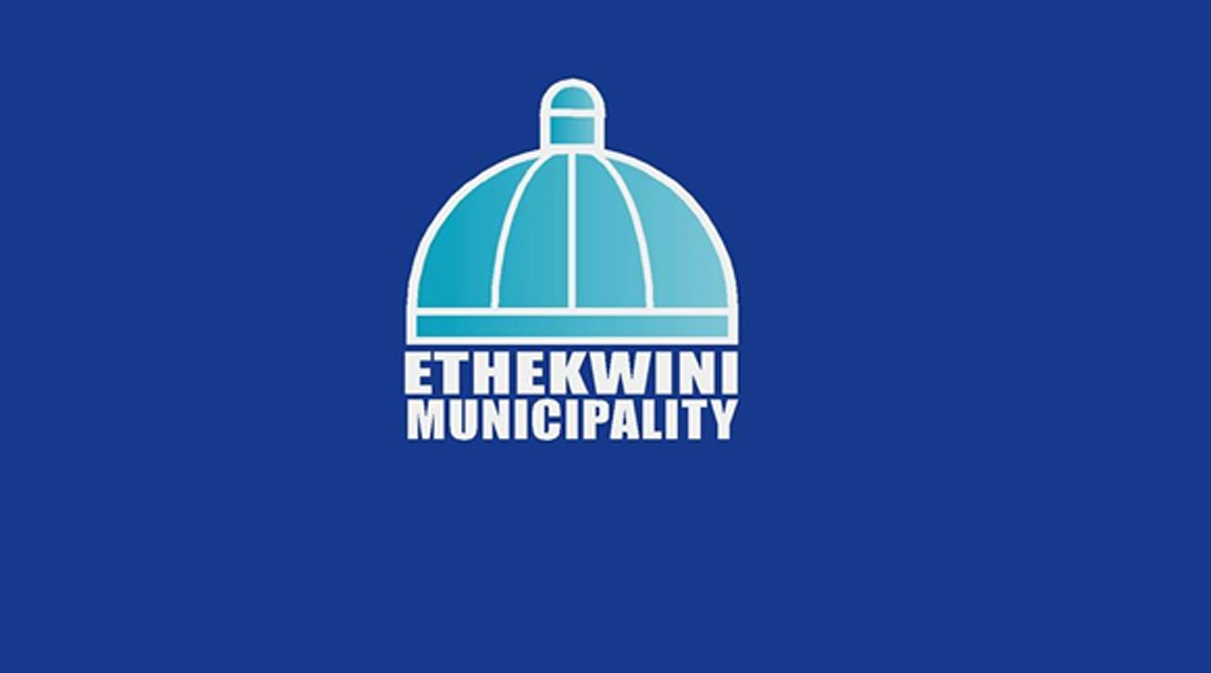 EThekwini Municipality’s new Investment Promotion Strategy and Implementation Plan which was approved by a Full Council sitting on 1 August is set to take the City’s global investment attraction and retention plans to greater heights.

During Council’s endorsement of the strategy, Acting Deputy City Manager for Economic Development and Planning, Phillip Sithole, said the plan aims to facilitate sustainable investment in Durban through expansion, retention and aftercare of the existing multi-national investors as well as targeted attractions for significant new foreign direct investment.
Full council unanimously welcomed the ‘step-change’ move which is earmarked to ultimately address the three structural economic challenges of unemployment, poverty and inequality.
Mayor Zandile Gumede said that investment has been identified as the cornerstone of economic growth, adding that while eThekwini has successfully attracted investment before, this process was necessary to retaining it and lure more foreign investment.
“We remain firmly committed and support all activities aimed at driving inclusive growth and job creation,” she said.
Mayor Gumede is set to publicly launch this milestone development later this year, where she will officially unveil the newly adopted Invest Durban, which was previously known as the Investment Promotion Authority, which demonstrates an immediate and aligned call to action in partnership with business.
Sithole said the plan also entails intensive marketing of the City’s large investment projects, infrastructure development and core growth strategies to better position eThekwini as one of the most preferred African investment destinations.
“The refreshed brand name is an implementation of the World Bank’s recommendations as our global competitors are well branded, such as invest Macedonia, invest Hong Kong and investing in Singapore to name a few,” said Sithole.
He added that the City’s brand is now innovative, modern, easily identified and has reached global standard.
Another core objective of the strategy includes forming a focused investor relationship management.
Sithole stated that the strategy, which is of international best-practice standards will generate new revenue streams for the Municipality, introduce new technologies and innovative processes to the local economy and enhance skills development.
“The strategy is expected to generate up to R3 billion in new investment and accelerate employment creation of up to 3 300 permanent jobs within a five-year period of implementation. It will generate new businesses, promote economic transformation and strengthen local value-chains in key economic sectors,” he said.
Sithole said he is adamant that the strategy will ensure more optimal delivery of investment promotion as the City was guided by National Treasury with expert support from the World Bank Group throughout the process.
Russell Curtis from eThekwini Municipality’s Invest Durban said the strategy offers enhanced investment facilitation support and material incentives to accelerate the processes to investors.
He said it is now all systems go as the implementation will now get underway with a broader and more direct partnership. Global and local business leadership, known as Team Durban, would be formed.
“Team Durban will assist in identifying potential new foreign direct investment opportunities, facilitating business linkages, policy improvements, and optimisation of the investment environment,” added Curtis.
By Kreanne Jaipal