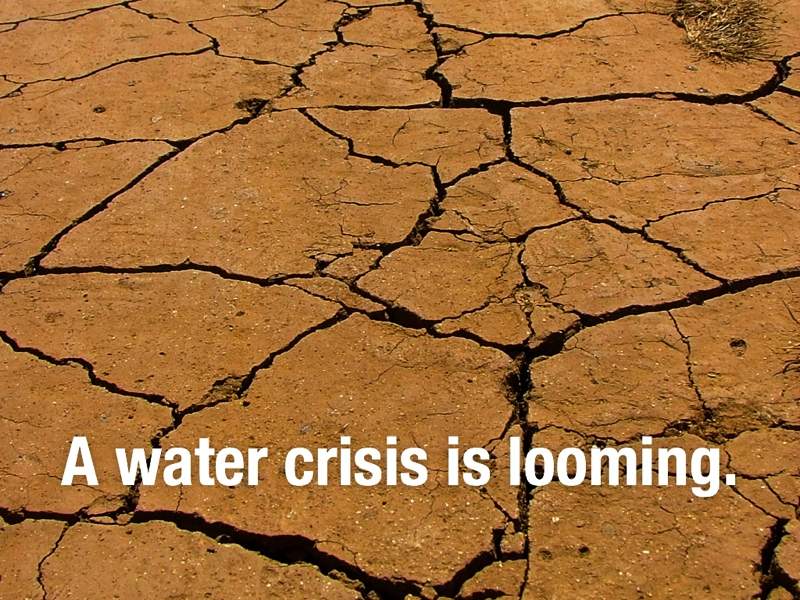 The Water crisis that has been looming over the past few months has now affected more areas. As the water levels at Hazelmere Dam drop even further, Umdloti, La Mercy and Westbrook were also placed under water restrictions since Monday.
Sembcorp Siza Water spokesperson said the use of hose pipes is still strictly prohibited and fines of no less than R3 000 apply to transgressors who do not reduce their water usage by 30 percent to help alleviate the water crisis.
“We will start with ‘time of use’ water restrictions in these areas on Monday to meet the targeted 30 percent water saving,” said Ethekwini water and sanitation head Ednick Msweli on Friday.

Parts of the Ilembe district that get their water from Hazelmere Dam but fall under the Ethekwini municipality had up to the beginning of December to meet their water saving target under stage two restrictions.
“Each municipality does its own thing and up until now Ethekwini had achieved the 30 percent water saving target under stage two water restrictions,” said Msweli.
He explained that because the area has only now started using more water is has become necessary to tighten restrictions, this is adding to the water crisis.The intensity of time of use restrictions will depend on water usage.
“Umdloti, La Mercy and Westbrook will be without water for about four hours at a time during the day but usage will be monitored and restrictions may be relaxed if the area if we are happy with the reductions.”
He could not confirm the times for each area at the time of  the article. Msweli said his department was hoping to avoid water cuts on public holidays.
“We will do our best to do maintenance outside of public holidays and avoid water cuts on those days.”
The Hazelmere Dam catchment area still has not had any significant rainfall and the water level has dropped to 39.5 percent.

“The level of the Hazelmere Dam is steadily reducing by one percent every six to seven days due to consumption and evaporation caused by high temperatures,” said Umgeni Water corporate stakeholder manager Shami Harichunder.
He said it was for that reason that Umgeni Water, Sembcorp Siza Water and the Ilembe district municipality continue to enforce time of use restrictions along the Dolphin Coast from Zimbali to Sheffield Beach and inland at Ndwedwe and Groutville.
Recycled water is available from Sembcorp’s waste water treatment works and can be used to top up pools, water gardens and wash cars but not to drink or cook with.
Customers around Sembcorp’s concession area can have up to 5 000 litres of recycled water delivered at a cost of R850 excluding VAT.
Harichunder said about 46 million litres of water is treated daily at the Hazelmere water works.

Of that, Ethekwini is supplied 14.4 million litres (31 percent), Siza Water 11.4 million litres (25 percent) and Ilembe 13 million litres (28 percent) per day.
“The shortfall of 16 percent from the supplied figures can be attributed to domestic usage, desludging of the clarifiers and backwashing of the filters,” said Harichunder.
He said the Dolphin Coast’s water usage during holiday season has remained constant. The weather report does predict some rain over the next week and hopefully this will ease the water crisis in the affected areas.
Source: www.northcoastcourier.co.za