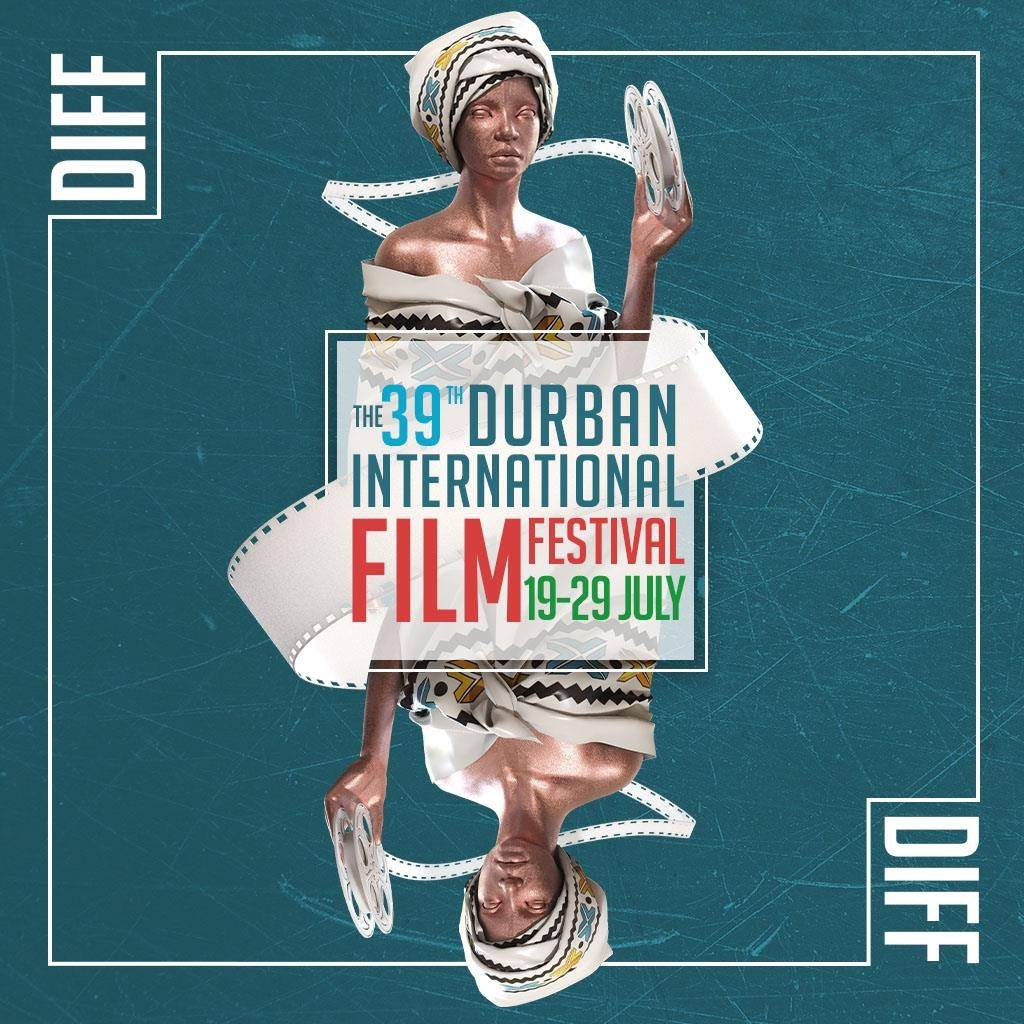 By I Love Durban
Durban, Entertainment, Things to Do

DIFF Screening of ‘A Trip to The Moon’ (Un Viaje A La Luna)
24 – 28 July 2018
Main Gallery
The KZNSA are glad to be a host venue again for DIFF short film packages.  All are welcome to the screening of Feature film, A Trip to the Moon, kicking off the film experience at our premises.

A Trip to the Moon, an Argentinean film directed by Joaquín Cambre, tells the story of Tomas, an alienated young teenager who is trying to pass an exam. His hyper-normal family is a source of constant pressure and frustration, and his mother forces him to take antipsychotic drugs. When he meets Iris, who is older than him, he falls in love with her. But when he realises that his love will remain unrequited, he goes crazy and starts planning an intriguing trip to the moon to escape his pain and his family’s expectations.

The result is a strange and engaging journey in which reality and fiction intermingle, and an old family secret is uncovered. This charming film is both a beautiful tribute to George M.li.s’ similarly named 1902 Le Voyage dans la Lune and an insightful and engaging coming-of-age tale.
Footnotes in The City
24 – 28 July 2018

Footnotes in the City is a body of work that explores street art as a form of visual activism in Durban, South Africa.  The exhibition focuses on the work of Mook Lion and his collaborators, as seen by documentary photographer and filmmaker, Samora Chapman.
The film is an investigation of the urban spaces that provide the context of street art, and people that experience it.
The brothers become invested in this form of cultural expression through their participation in hip hop culture and graffiti in Durban from the mid 2000s.

Through this culture they developed an interest in exploring, actively participating and documenting Durban, their city of residence.
Through practice-based research at Durban University of Technology Mook Lion’s artwork asks social and environmental questions in the public space. Samora Chapman fearlessly documents Durban, getting under the skin of the city, finding the beauty and the humanity between the hard urban edges, with an artist’s eye.

Within the context of post-apartheid Durban, a South African city in rapid transition environmentally, socially, economically and culturally, street art is presented as a pragmatic and effective means of cultural response. The ephemeral nature of street art and mural art as a result of the transitory nature of the public space means documentation is the only long lasting evidence of this cultural expression and therefore an exhibition of this nature holds historical value.