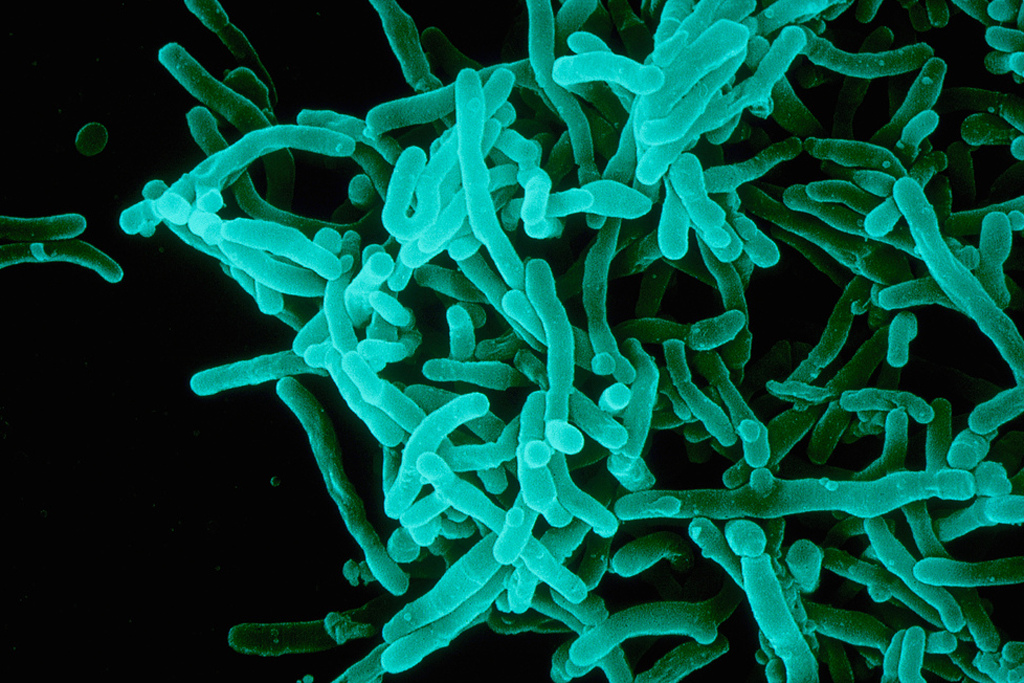 A rare and deadly disease has resurfaced in Durban after more than two decades, The National Institute for Communicable Diseases (NICD) said in a statement this week. One child has died after being infected with diphtheria, a highly contagious bacterial disease. Two more children were infected and critically ill, and three others were “strongly suspected” of having the disease, The Daily News reported on Wednesday.
“One was admitted to hospital this past weekend. This patient and another were being treated in a public hospital. The third case is in a private hospital. We say suspected because although there has been a clinical diagnosis, lab tests are yet to confirm it,” the National Institute for Communicable Diseases (NICD) in South Africa told the Daily News in Durban.
Diphtheria is an infection of the nose and throat that can be eradicated with successful immunization programs and is easily vaccine-preventable but requires booster shots. During World Immunization Week, the World Health Organization called for renewed efforts to get global vaccine efforts back on track. One in five children still misses out on routine life-saving immunizations, and 1.5 million people die each year from preventable diseases worldwide.

Only four cases of diphtheria have been reported in South Africa since 2000, and there are no reported cases since 2005. The last case reported in Durban was 26 years ago, according to the Daily News. South Africa and many other countries did not keep supplies of diphtheria antitoxin therapy (DAT), which neutralizes the bacteria, because the disease was so rare.
“Unfortunately, there are currently few manufacturers of DAT globally and supplies are limited to few facilities/institutions worldwide,” the NICD said. “South Africa does not stock any supplies of DAT, and it must be sourced from overseas suppliers on a case-by-case basis.”
Although the disease is uncommon in South Africa, health officials are concerned the potentially lethal illness could resurge as it has in other parts of the world in the past decade, including Eastern Europe, Southeast Asia, South America and the Indian subcontinent. Suspected cases should be given DAT while awaiting laboratory confirmation of a diagnosis, the NICD said.
“It is only stocked in India and Israel, and by the time the procedure to import it is complete, it may be too late, because the antibody only works if administered early,” Yacoob Coovadia, a clinical microbiology professor at the University of KwaZulu-Natal told the Daily News.

The mother of the 8-year-old boy who died from the disease in Durban said her son did not receive the second booster vaccine two years ago. The suspected cases of diphtheria also involved children between 8 and 9 years old who had not received booster doses, NICD said in a statement.
The young boy was taken to the hospital in KwaZulu-Natal province last month after having a fever for three days and a “bull neck.” Doctors had to perform an emergency tracheotomy because the boy’s tonsils were so swollen it was difficult for him to breathe. The boy’s condition improved under intensive care with antibiotics, but he later died from complications. Diphtheria can damage the heart, kidneys or nerves within two weeks, leading to heart failure, paralysis and even death.
“So even if the child initially survives because of proper care, they can still die from the damage caused to the body,” Coovadia told the Daily News on Wednesday.
He said because the disease was so uncommon, South Africa – as well as many other countries – did not keep the antibody which neutralises the toxin released by the diphtheria bacteria.
“It is only stocked in India and Israel, and by the time the procedure to import it is complete, it may be too late because the antibody only works if administered early,” Coovadia said.
Diphtheria could only be eradicated through a successful immunisation programme, he said. “Children are vaccinated at 6, 10 and 14 weeks and booster doses at 18 months, 6 and 12 years old.”
The NICD said the mother of the boy who died confirmed her son had not received the second booster vaccine two years ago. It was also discovered that this was the case with the second child, also 8 years of age. The third, a 9-year-old, had not received booster doses either. Two of the children are from the same section in uMlazi, and the other child is from Chatsworth, and is being treated at RK Khan Hospital.

This being Global Vaccination Week, Coovadia said the sudden resurgence of diphtheria was extremely concerning especially because the bacteria was airborne and spread through inhalation when the infected person sneezed or coughed. Patients were generally kept in strict isolation. Because of this, their families and those who had been in close contact with the children were tested and given antibiotics as a preventative measure.
After the outbreak, the Department of Health conducted a “catch-up” vaccination campaign in the area and schools. In a statement issued during the observation of Child Health Week earlier this month, Health MEC Dr Sibongiseni Dhlomo said his department was “determined to accelerate child health services drastically to save more children’s lives”.

* It is preventable through vaccination. Sub-Saharan Africa, India, Indonesia see the most cases.
* Hippocrates described the symptoms in the 5th century BC.
* It killed Queen Victoria’s daughter, Alice.
* South Africa does not have the antitoxin.
* Those with Aids are high risk.
Source: iol.co.za and ibtimes.com