iPhone 6 is here. Trade in your old iPhone now! 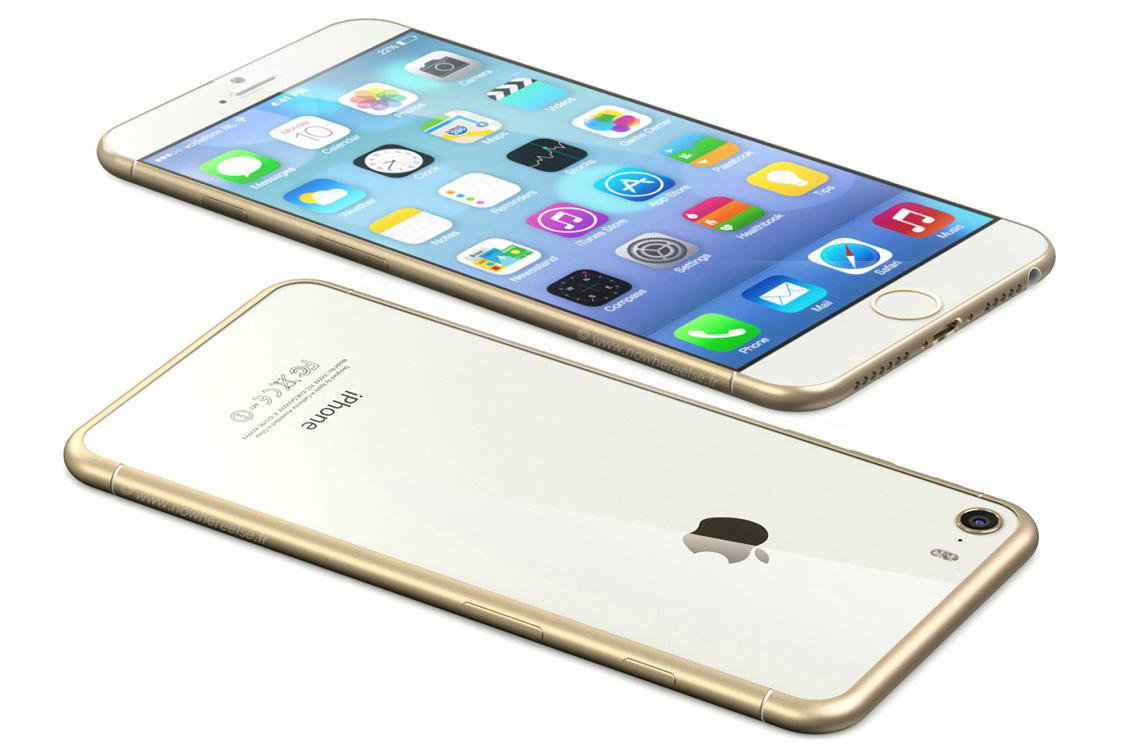 Eagerly awaiting the new iPhone 6 to capture those awesome photo’s of our beautiful city, Durban? Then sell your old one now.

The trade-in value of an old iPhone declines sharply before the launch of each new one, which is confirmed for 9 September 2014.
Just as expected, Apple sent out invitations on Thursday for what’s presumed to be its big iPhone 6 event of the year.

The invitation, which coyly says “wish we could say more,” revealed that the “exclusive event” will be held on Sept. 9 at 10 a.m. PT. It will be held at the Flint Center for the Performing Arts in Cupertino, California, which is Apple’s hometown.
In the past, prices for old iPhones have dropped 20% a month before and after the company’s announcement, according to Gazelle, a US company that will buy your old iPhone from you.
The launch is at the same location where Apple debuted the Macintosh computer in 1984, 30 years ago this year. Perhaps the Flight Center was chosen as a way to pay homage to that groundbreaking product with a new one: the iWatch, which is also rumored to be making an appearance.

It’s expected that Apple will launch the iPhone 6 in what is believed to be two sizes, a 4.7-inch model and a larger version at 5.5 inches, possibly called the iPhone 6L.
The price tag for the new iPhones may be a bit higher than before, thanks to a sapphire screen (instead of a glass one) that’s typically used in luxury watches. The inclusion of a sapphire screen will make it much more difficult to scratch.

Apple previously announced some of the core features coming to iOS 8, which will launch with the iPhone 6. The updates include new keyboards for typing, a battery usage indicator so you know which apps are the most draining, camera features like time-lapse capture for video, interactive notifications, TouchID for apps and a greater focus on health and smart home automation. Also on deck: a smarter Siri.
Apple is also rumoured to be introducing a reversible Lightning cable for the iPhone 6 that allows you to plug it into USB ports from either end, with no “right” or “wrong” side. The existing Lightning connector can plug into an iPhone or iPad in any way, but the latest design will bring the orientation flexibility to both ends of the cable.
But don’t expect new iPad models to debut at the event. It’s believed that the company — which is reportedly working on an iPad significantly larger (12.9 inches) than its existing models, the 9.7-inch iPad and the 7.9-inch iPad mini — will hold an iPad-specific event in October.