Durban Get Ready for the Spar Ladies Race 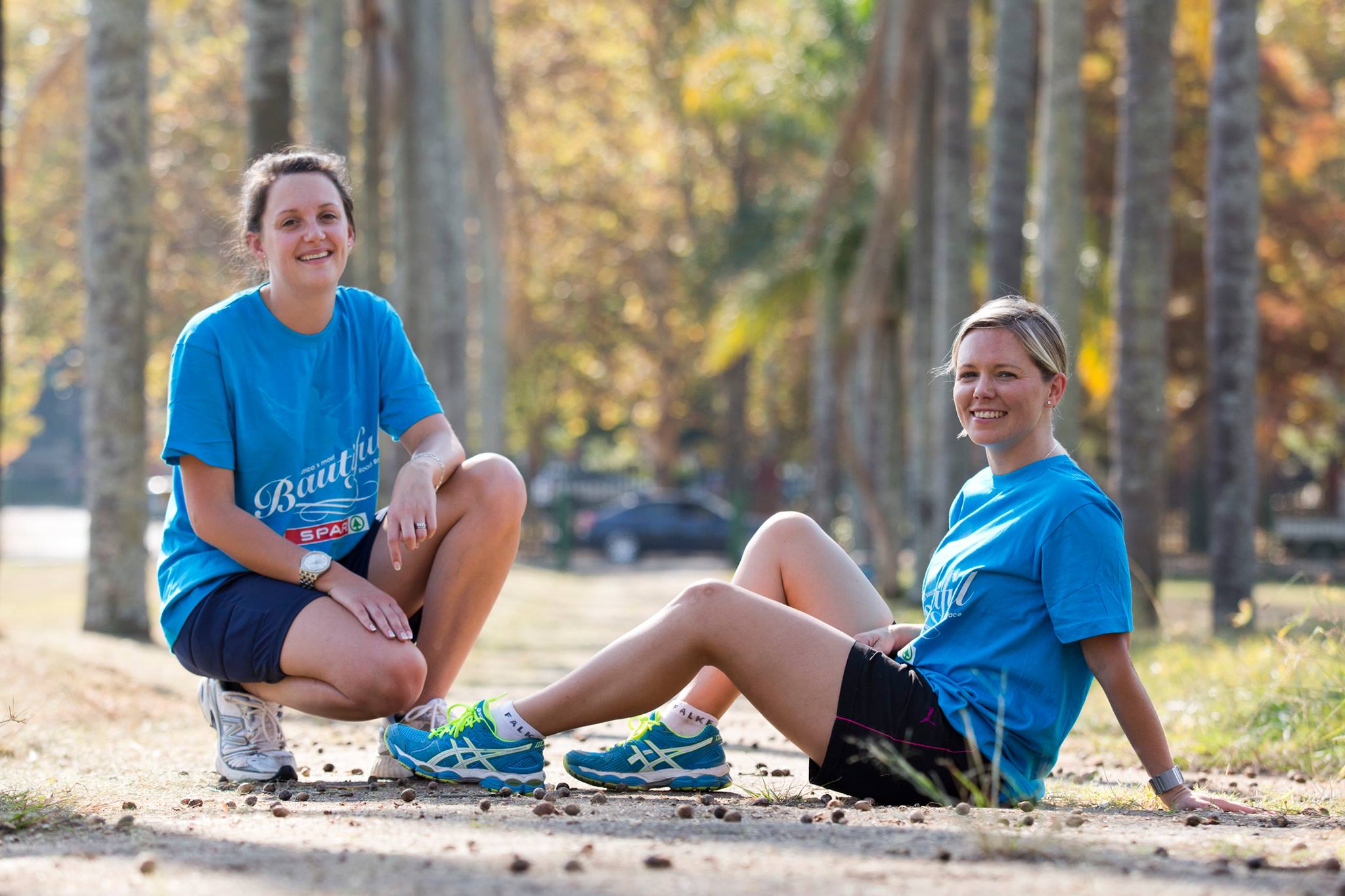 Ladies competing in the SPAR Women’s 10/5km on Sunday 24 August will be able to relax after the race at the Sahara Kingsmead Stadium listening to the beautiful voice of Idols winner, Khaya Mthethwa.
The singer-songwriter is the headline act and will be performing directly before the prize giving where the top runner will receive a cheque for R10,000. Chuckling, he admitted, “I guess I do my 5km on the treadmill at gym. I have yet to compete in a 10km race but I hope I’m going to run one soon though.”

“I keep fit by frequenting the gym. I have to say that performing on stage is a work out in itself as well!” a smiling Mthethwa continued. “This will be the first time that I am performing at a SPAR race and it is exciting that it is in my home town. I am truly looking forward to it!”

“With August being Women’s month, I want to wish them a happy women’s month and would like to thank all the women for the work they do in building our nation! Not forgetting the special people in our lives, our mothers! I would like to thank my mom and other mothers for helping us as their kids become the men we are today.”
MD for SPAR KZN, Rob Philipson said, “I am sure Khaya will be an absolute delight to hear. I know he is a firm favourite amongst the ladies being a home grown hero.”

Songs that will get some stadium airtime at the concert will be a couple of his original songs and a few covers. “I will be singing Move and Lil Means A Lot, two of my own songs. On the playlist will be a few other songs like Try A Lil Tenderness and Superbass.”
Idols winner, Mthethwa known as PK or the Pastor’s kid, is the headline act at the SPAR Women’s 10/5km on Sunday 24 August after race entertainment.