Durban gets R793million for Water Projects 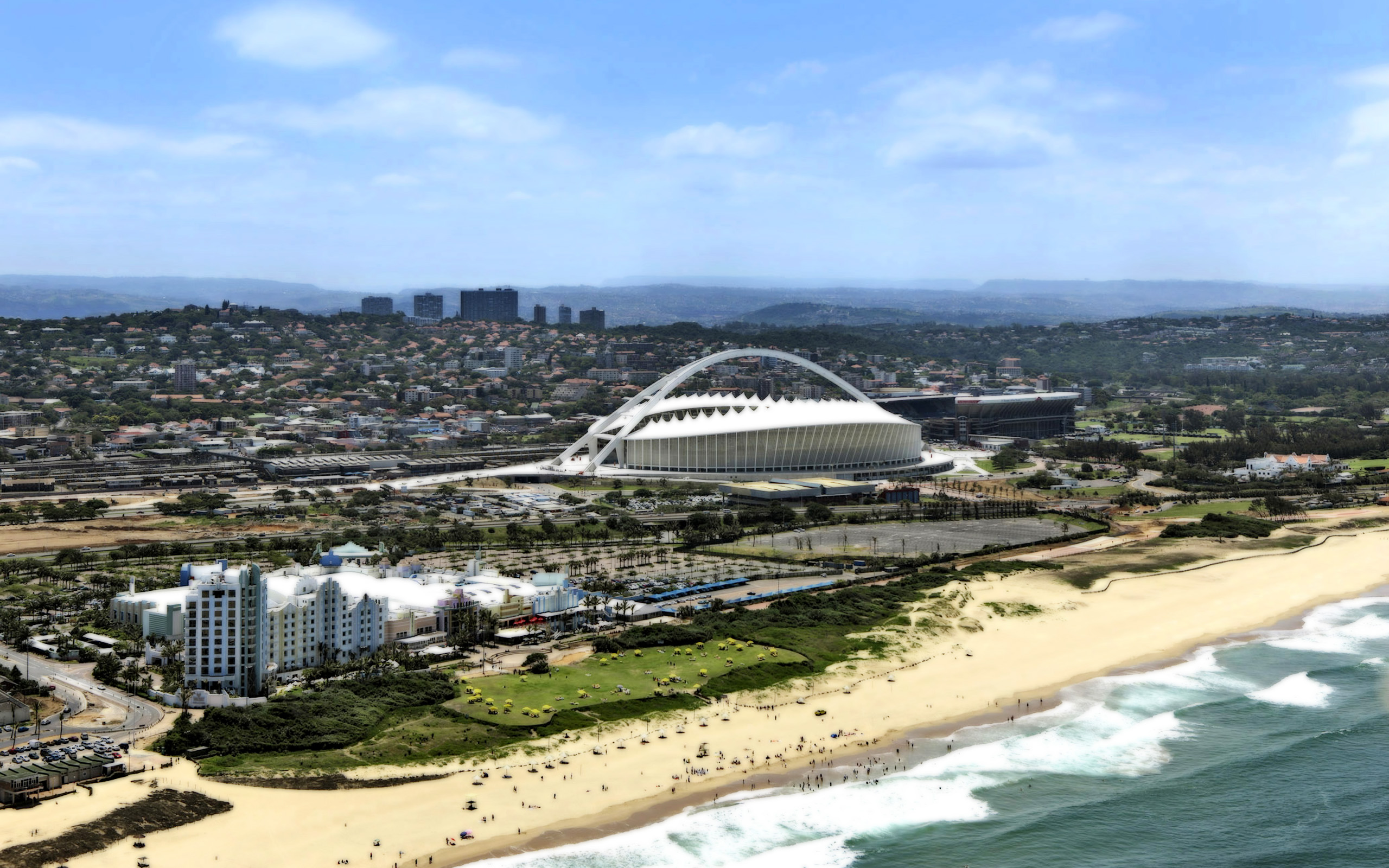 By I Love Durban
Miscellaneous

The eThekwini Municipality has acquired loan funding to the value of R700million as well as a grant of R93 million which will be injected into the Northern and Western Aqueduct Projects after a successful signing ceremony took place at the Durban City Hall yesterday morning. The programme will strengthen the capacity of bulk water supply and meet the needs of the greater eThekwini region.
The funding has been sourced in two ways. It will be received at the end of October 2016 through the Infrastructure Investment Programme of South Africa’s Direct Capital Grant of R93million, funded by the European Union, and two loan agreements from the Development Bank of South Africa and the Agence Francaise de Development (AFD) worth R350 million each.
The two projects are aimed at addressing water-related challenges where the existing bulk water supply infrastructure has reached the limit of its capacity. The effect of this has been constrained water supply to residents and many developments have been placed on hold. Aged infrastructure is another challenge where the effects have impacted on water quality. Both projects are expected to be completed by 2019. 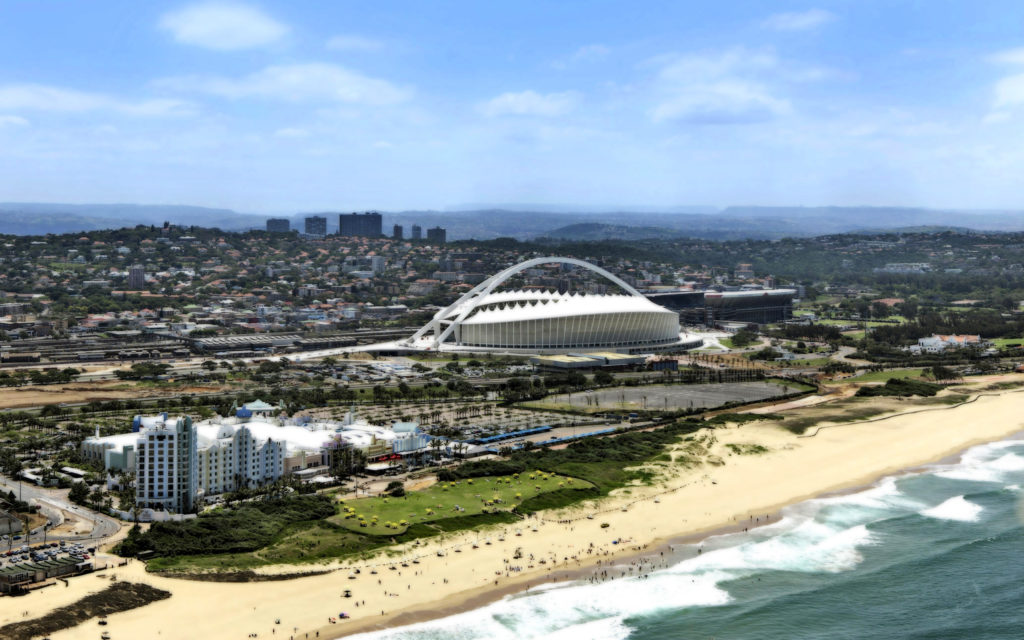 Prior to negotiation, consultations with Provincial and National Treasury took place and a general assessment of eThekwini Municipality’s various performance indicators was done. Some of these include the current ratio, debtor’s collection rate and average days to pay creditors.
City Manager, Sibusiso Sithole explained that it also augurs well for investor confidence in the City. “It is a confirmation that eThekwini Municipality is on sound financial ground hence development finance institutions like DBSA and AFD have facilitated this funding which will contribute to programmes that will ensure water supply for residents and commercial stakeholders.”
Martha Stein-Sochas, Regional Director at AFD said that the organisation is pleased to contribute to such programmes. “We are aware of the situation that South Africa is in, with the water shortages and drought. This is why we have decided to come on board and provide funding that will be injected into two major projects that is of benefit to the community.”