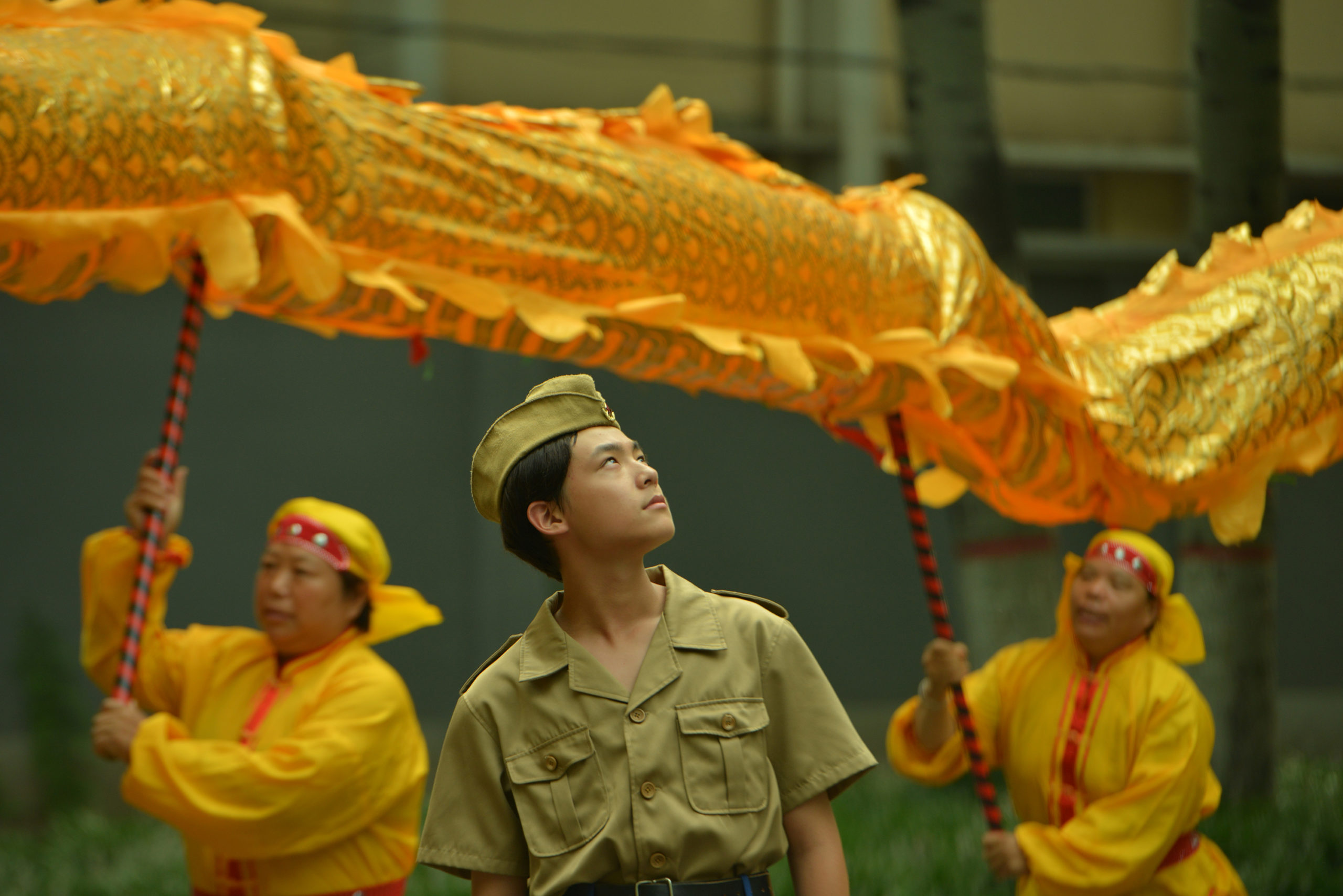 The University of KwaZulu-Natal’s Centre for Creative Arts (CCA), will host the Durban International Festival (DIFF) from 22 July to 1 August 2021. This year, for its 42nd edition, the festival presents a programme of close to 140 feature films, documentaries and short films alongside an exciting industry programme: Isiphethu.

On 22 July, DIFF 2021 opens with a virtual screening of the action-thriller, The Eagle’s Nest, by Cameroon Born British director Olivier Assoua. From 23 July all other films will be available to watch for free online. Documentary ‘Threshold’ by the Brasilian Coraci Ruiz is the closing film and will be screening on 1 August just after the annual DIFF Award Ceremony. The DIFF jury is consisting of an international team of industry specialists including South African producer Cait Pansegrouw, filmmaker Sam Soko from Kenya and Dutch producer Raymond Van Der Kaaij.

Head of programming, Chipo Zhou is proud to announce the films in competition, that are diverse but have a common thread.

“The DIFF deliberately cultivates indigenous talent development and grants access to audiences and aspirant filmmakers particularly women, children, LGBTQI+ communities in highly conservative regions of the world. Ultimately, all the narratives in competition speak to this vision and are an illustration of the challenges of overcoming adversity and adapting to an altered world — one where, sadly, not everyone has fared so well. These are the kinds of stories that DIFF sought out this year, stories of hope, stories that show the light at the end of the tunnel, even if for now, it seems like just a flicker. “ says Zhou.

Documentaries in the 2021 Competition:

Features in the 2021 Competition:

The full programme of shorts, consisting of a selection of 52 powerful short films that were thoughtfully curated for DIFF2021, are in competition.

The full programme, alongside all the films that will be screening, is accessible through www.durbanfilmfest.com. Tickets for the virtual screenings are only available from South Africa and free, and accessible through a booking system, which will open on 21 July.

The 42nd edition of the festival is organised by the University of KwaZulu-Natal’s Centre for Creative Arts, in partnership and with the support of the KZN Film Commission, the National Film and Video Foundation, KZN Department of Arts & Culture, the Film and Publications Board and other valued funders and partners.

Note for the editor