Durban is the Place For Jobs!! 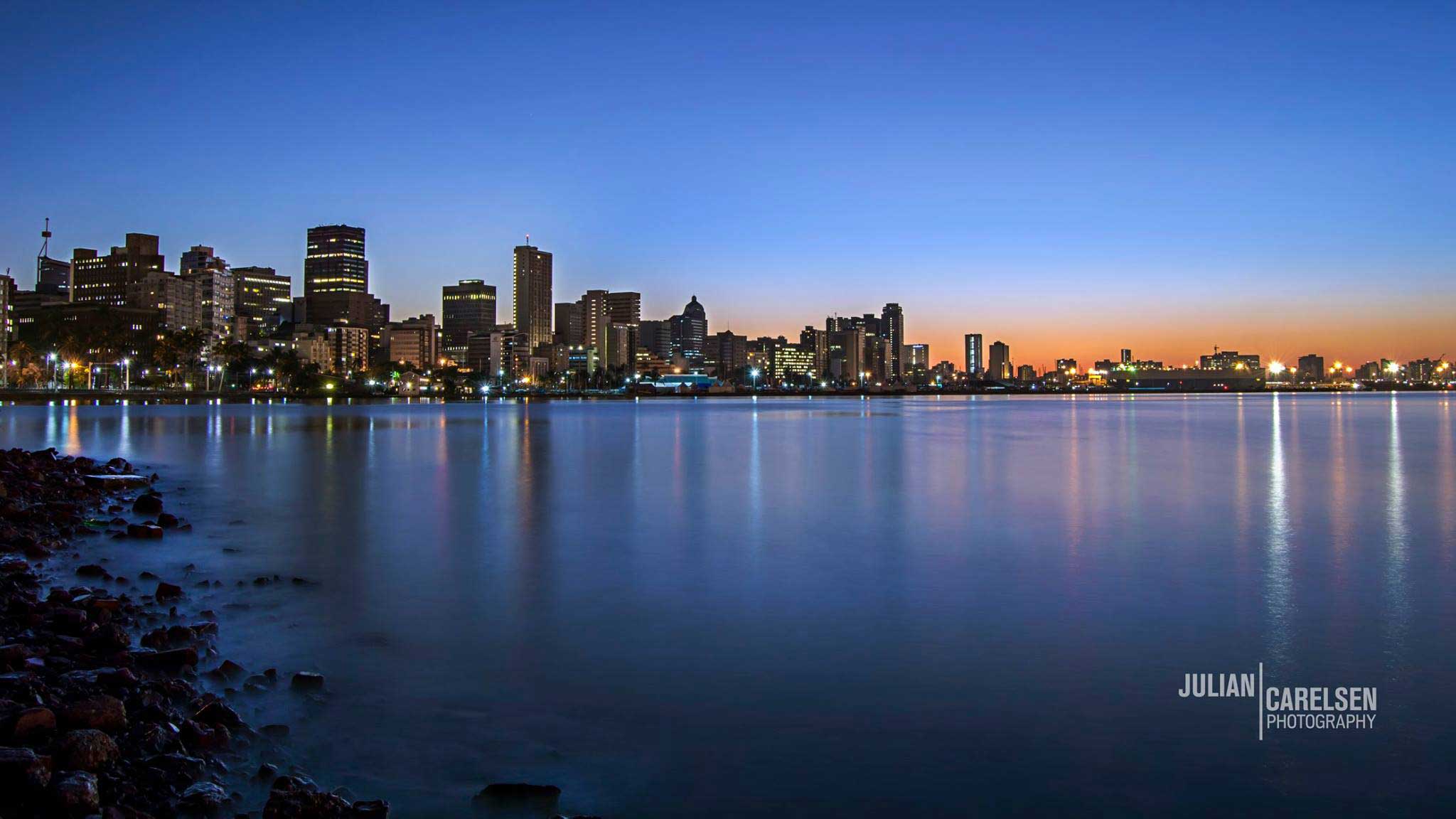 Durban’s Official Unemployment Rate is The Lowest in South Africa.

EThekwini Municipality’s official unemployment rate is 16, 5 percent and is the lowest in the country, according to the Quarterly Labour Force Survey for the second quarter of 2015 released by Statistics South Africa.
Durban is followed by Cape Town, which recorded an official unemployment rate of 22, 6 percent.
The Stats SA report published on Wednesday, 29 July 2015, states that the number of employed people increased to 198 000, while unemployment declined by 305 000, on a quarterly basis. The increase in the number of employed people was observed in the Community and social services, Construction and Trade industries. Job losses were recorded in the Finance, Manufacturing and Agriculture industries.

Employment increased in six of the nine provinces in the second quarter and the largest gains in employment were recorded in Gauteng (167 000), Limpopo (79 000) and KwaZulu-Natal (75 000).
In eThekwini Municipality, the official unemployment rate is 16, 5 percent, while the expanded unemployment rate, which relaxes the requirement for job-seekers to be classified as unemployed, is 26,3 percent.
Despite job losses in some sectors as indicated by the Stats SA survey, the Municipality is actively promoting, attracting and supporting business investment into the City.
The Economic Development and Investment Promotion Unit is responsible for the facilitation, development and implementation of the municipality’s sector development programme.
According to BD Live, Labour economist Loane Sharp said Durban was for years the “ugly sister” of major cities, with businesses preferring Johannesburg or Cape Town. “Attractive wage and benefit(s) helped businesses set up new operations or expand existing ones. As a result, Durban was one of the best-kept secrets among South African investment destinations,” Mr Sharp said. That has changed.
“Blue-chip companies are basing operations (in Durban) and small-scale businesses are thriving. Considering that 81% of eThekwini’s small business owners are black and 91% of employment in the area occurs in small or medium enterprises, Durban has staged something of a comeback and is an example for the rest of the economy to follow,” Mr Sharp said.
Mayor James Nxumalo said the sector development programme seeks to improve job creation in line with the City approved and adopted Economic Development and Job Creation Strategy, which require the city to create approximately 23 000 net additional jobs, accelerate and sustain economic growth of between 4 to 7 percent per annum between 2013 to 2018.The strategy also requires our City to reduce inequality from 0.62 to 0.58 percent by 2018.

“Achieving these development goals require a concerted effort, investment and support from all the economic actors in eThekwini to transform, develop, grow and strengthen the economy. This will be achieved through the development of productive capacity and capabilities within prioritised and targeted sectors, while enhancing growth, investment, competitiveness, economic transformation and improving entrepreneurship as well as the quality of globally competitive businesses, said Nxumalo.
The development and implementation of the interventions necessary for stimulating economic growth and job creation require strong and effective platforms based on partnership with industry, business, and organised labour and civil society.
Nxumalo said that as part of strategy implementation framework, the current Durban Investment Dashboard for the City of Durban catalogues over 65 active flagship projects, with a cumulative value in excess of R620 billion. These have the potential to produce over 600 000 permanent jobs, and over R8 billion in new rates revenue for the Municipality.
“These projects span a whole host of key sectors including maritime and logistics, manufacturing, agribusiness, tourism, property development, Information and communications technology (ICT) and Electronics and Green Economy projects,” added Nxumalo.