Durban to Lead a Global Protest Against Women and Child Abuse 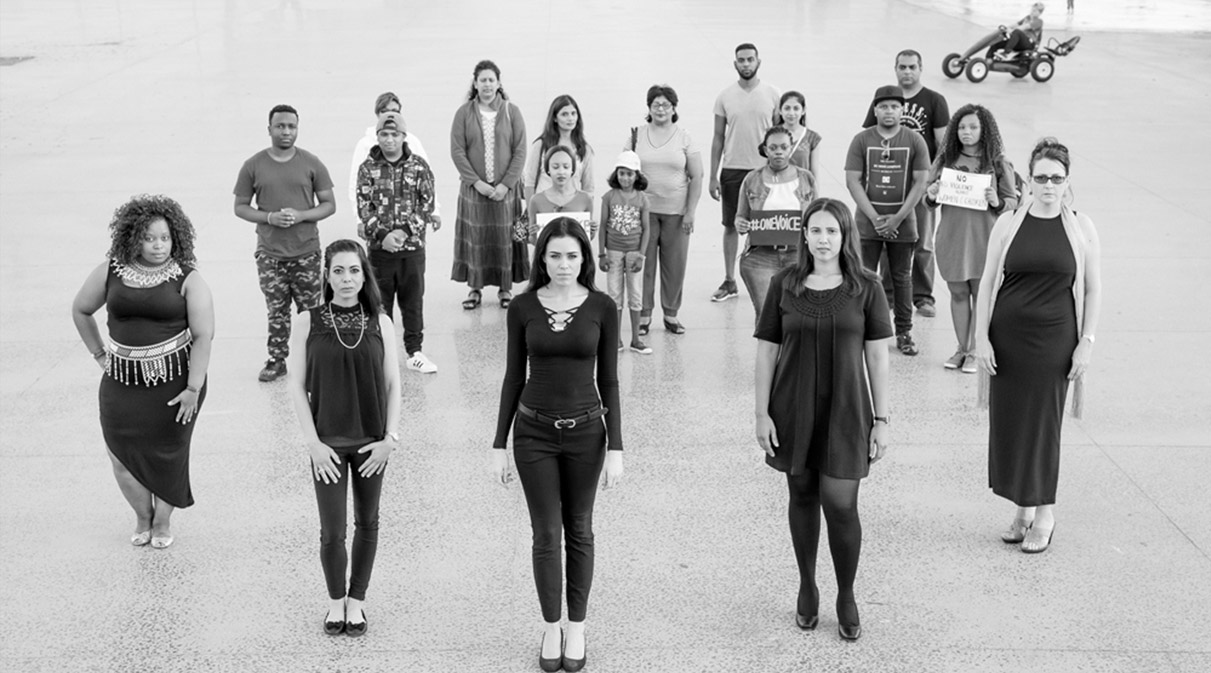 Durban is to set to make a powerful global statement in August, Women’s Month, when women from around the world converge in Durban in a unified stand against child abuse and gender-based violence.

Mrs Universe contestants from 84 countries will join NGO’s, women’s groups, civil society bodies and members of the public for the #OneVoice march in the city centre on 30 August 2017.
Dressed in black and wearing a gold ribbon, the women will gather at King Dinizulu Park from 8am and make their way to the Durban City Hall at 10am to speak out in #OneVoice on behalf of the millions of women and children worldwide who have suffered, and continue to suffer, at the hands of their abusers.
While Durban will be speaking out with #OneVoice, simultaneous peaceful protests will be held across the globe to highlight the concerns over child abuse and gender-based violence.
Mrs Universe contests from Zimbabwe, Nigeria, India, U.S.A, Ukraine, North Asia and Gibraltar to name a few, have organised #OneVoice marches in their home countries to coincide with the SA event.
By: Lisanne Lazarus