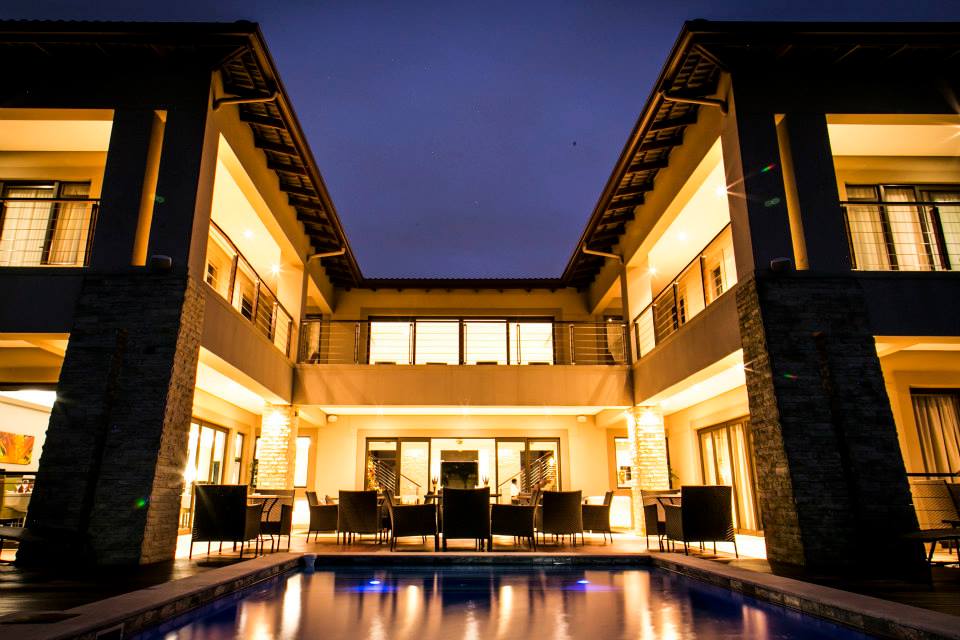 By I Love Durban
Awesome, Restaurants, Things to Do, Travel

Durban has done it again!

Our city is racking up awards and can now add another jewel in it’s crown of travel and leisure accolades. Endless Horizons Boutique Hotel in uMhlanga Rocks Drive, has won the coveted award for the Best Luxury Boutique Hotel in the World, in the “country” category at the recent World Luxury Hotel Awards held in Cape Town.
Earlier this year, Durban made it to number seven of the prestigious New York Times “52 Places to Visit in 2015” list – an annual poll that names the world’s top destinations.

The World Luxury Hotel Awards is a recognized global organization which provides luxury hotels with recognition for their world class facilities and service excellence provided to guests. Awards are presented to luxury hotels in different categories on a country,continent and global basis and it aims to encourage & raise service standards within the luxury hotel industry.
Endless Horizons managed to scoop the esteemed honour from thousands of hopefuls. When we spoke to Operations Manager Ilze Henderson yesterday she said that they were ecstatic about the win.
“It’s like the Oscars of the hotel industry,” says Ilze Henderson. “And the event itself is very swish with a proper red carpet and the whole nine yards. A hotel in Limpopo won the award last year, and they are on a five-star golf estate/game reserve, so the competition is strong.”

While the nominations for the awards can come from the establishments themselves, Endless Horizons was nominated for theirs by one of their guests and voted for by the public, so it made the win all the sweeter.
“This was great because it was a true reflection of what we’re all about, we didn’t prompt anyone to vote; it came from the public,” Henderson says.
“The nomination actually caught us by surprise because the hotel is eight years old and it’s the first time we had been nominated for something like this, so we obviously jumped at the opportunity. You can nominate yourself, and your staff are allowed to vote, but we only found that out after the fact, so all our votes came from our guests and people that have experienced the hotel.”
The Endless Horizons Boutique Hotel is privately owned, and with 12 rooms, it is intimate enough for an awareness of detail and personal attention. In fact, the staff pride themselves on their impeccable service delivery, and believe that it’s this very attribute that sets them apart from others in the industry. Boasting an impressive onsite restaurant and conference and functions facilities, the hotel is situated quite close to the King Shaka International Airport and the uMhlanga Business District, which is a huge draw card for the business traveller.

This, coupled with the fact that the Durban CBD is only a 20-minute drive away, means that leisure guests book on weekends and holidays – so the place is always busy. There’s a small intimate gym, king-size beds in each room, mini bars, en-suite bathrooms and all the amenities that a five star guest expects. Then there are the fantastic views of the azure Indian Ocean. Called Endless Horizons because, well, the horizon is endless, the sparkling blue infinity pool on the deck seems to merge with the mighty blue ocean, making the vista one of the most remarkable in our city.
The 40 seater restaurant is open to the public for all three meals, but the hotel also caters for private functions. Having just launched a new menu, which was designed by the head chef, Belinda Kistan, one of the highlights has got to be the high tea that’s held regularly. “We have a Mediterranean menu so it’s very contemporary, but we also have some classic elements to the menu as well,” Henderson says.
“The new menu is also seasonal so everything is fresh and made to order. There are some classic dishes like the lamb shank, which is cooked the traditional French way, and our smoked pork belly is incredibly popular. There really is something for everyone. ” Everything about the Endless Horizons Boutique Hotel screams five star and this is probably why they’ve fiercely maintained their grading all these years

“We are graded by the tourism grading council of South Africa, so we have an official grading and there are specific criteria that you have to meet in order to get this grading,” Henderson explains
“There’s an assessor that comes out to the hotel once a year and has a checklist that he ticks off during the inspection and they make sure that we meet the standard. So it’s not just about giving out the grading; it’s also about maintaining it and making sure that the hotel is actually meeting the standard.”
Henderson says they would like to remain the best boutique hotel in the world and in fact they’ve already been nominated to defend their title in 2015, because it’s an annual award.
We are thrilled that our city is hitting the international spotlight and getting the attention it deserves!