Durban teenager aims to change the world, one song at a time 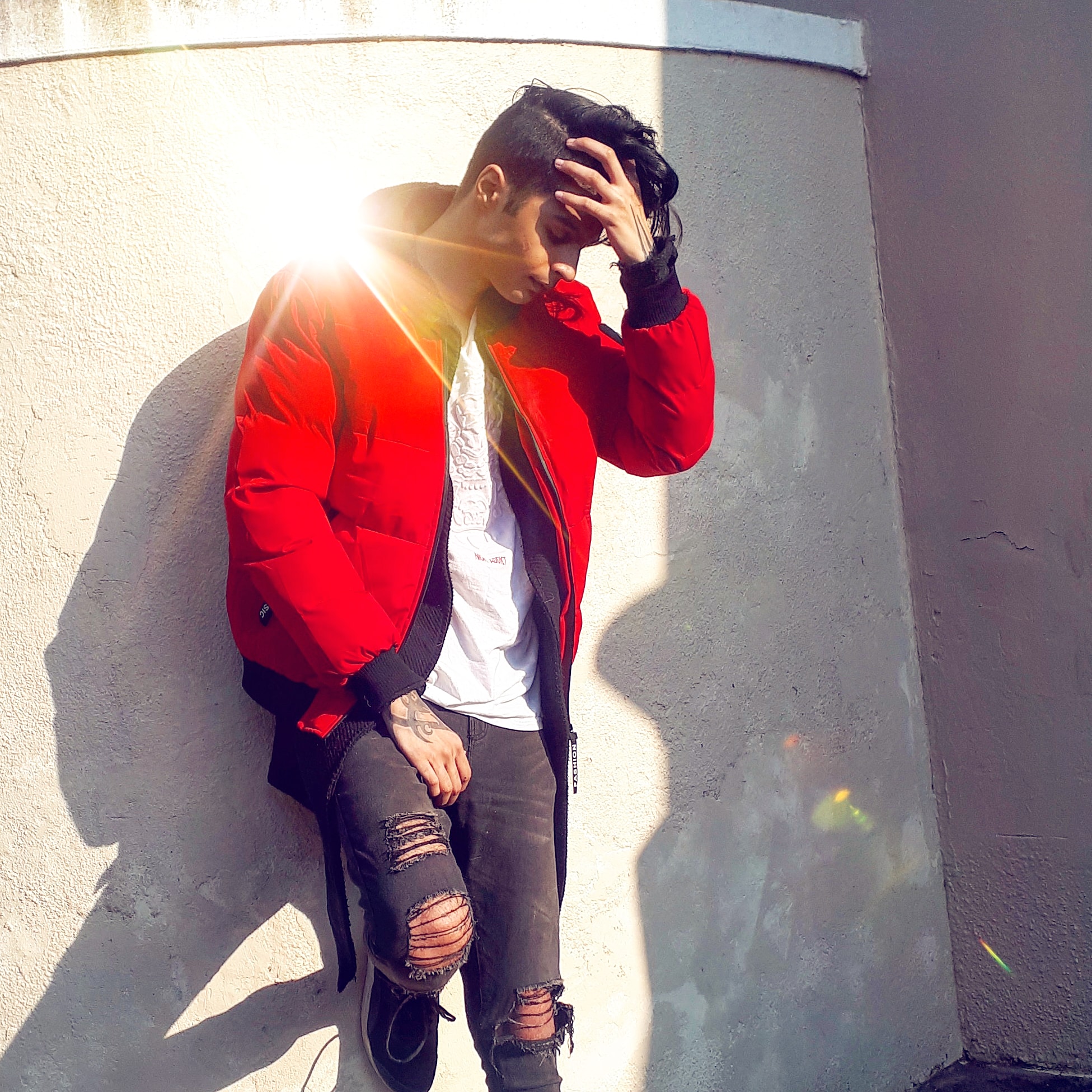 DURBAN: Aspirant Durban music producer, Lazarus King’s EDM compilations have struck a chord with South African teens and young adults who are looking for creative relief from current COVID-19 altered realities. The self-taught 19-year old verified artist on Spotify considers lockdown as a chance to get locked down and produce tracks that resonate with the youth, many of whom are grappling with the stresses of the past few months in addition to the emotional chaos and challenges of teenagerhood.

“My dream is to one day change the world, one song at a time,” says Morningside resident, King, whose track Side Effects is on 2.4 million streams on Spotify. “I see music as a means to help the youth in a way that words can’t. It comes from the heart which means every song I create is passion. I like to fight teenage depression using specific sounds that can trigger emotional responses. I only make happy, uplifting music that makes people feel positive.”

King’s music journey began when he was 13-years old, inspired by a man he saw playing the piano on TV. He asked for – and received – a keyboard for Christmas, started playing in church in 2014, and then began experimenting with different sounds. “I wanted to see if there was more to just playing the keys and started adding instruments to it.” He produced his first song, Anthem, at 15. “My friends loved it so I decided to see who else would like it.”

Judging from the number of hits on Spotify, Apple Music, Google Play and YouTube among other streaming sites, King’s future as a music producer looks promising. Music lovers from across the world, notably from the UK (mostly in Manchester and London), Germany (specifically Berlin and Frankfurt) and the US (New York City) love his tracks.

King crafted is signature style of music over time, finding and fine-tuning a niche offering that resonates deeply with his young audience. “Over the years, through experimentation, I found what people wanted, and nurtured that. It was important for me to have them to like what I was making rather than keep changing my music to what they wanted. In my case, being proactive instead than reactive worked out.”

This resulted in King teaming up with, Calyn Franchesca, a 19-year old singer from Kloof, Durban. It followed a chance meeting at a local licensing bureau in 2019 when they sat next to each other waiting to take their learners’ tests. A few months later, Side Effects was released, notching up fans around the world. “It’s currently on 2.4 million streams on Spotify!” beams King. That was the first time Calyn’s voice featured in a track and she and King have further collabs up planned.

Confident, on-trend, and approachable, it’s easy to see why King’s “fan base” gains traction each week, specifically among 17 to 27-year olds. “I love experimenting. I don’t just make one form of EDM. It’s never the same thing every time. I like throwing in surprises! It’s cinematic and it’s electronic rolled into one.”

“Cinematic” because he’s inspired by big industry names who feature in blockbuster movies such as acclaimed composer, Hans Zimmer, who crafted the Pirates of the Caribbean soundtrack, and Ramin Djawadi, the creative music brain behind, Pacific Rim and Game of Thrones.

King shares his work on several music streaming platforms including Spotify, Apple Music, Google Play and YouTube. With more than 12 000 followers on Instagram, he is also one of SA’s fast-rising music influencers.

For interviews with King, please email Anisa at hello@anisaussuph.com