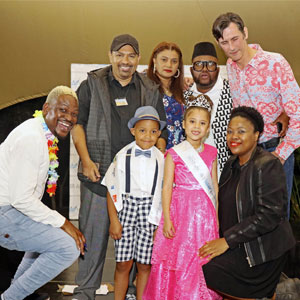 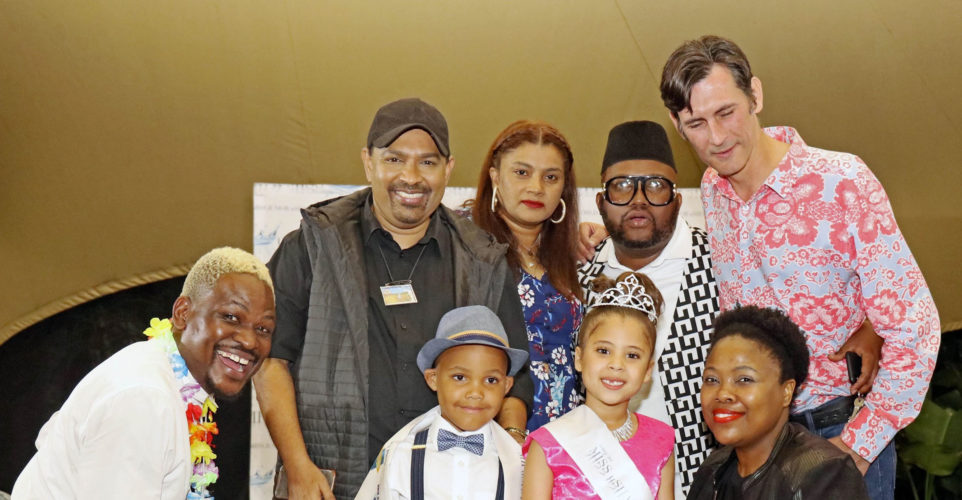 Judges Andre B van Wyk a former Mr. SA and Marketing Manager at Coastlands, Bongani Mthiyane, CEO of Beyond Borders advertising agency, Terence Pillay of PillayMedia and Thresa Harker the Manager of uShaka Kids World all had the toughest time selecting the top little girl and boy, but after much deliberation eventually the winner was announced.