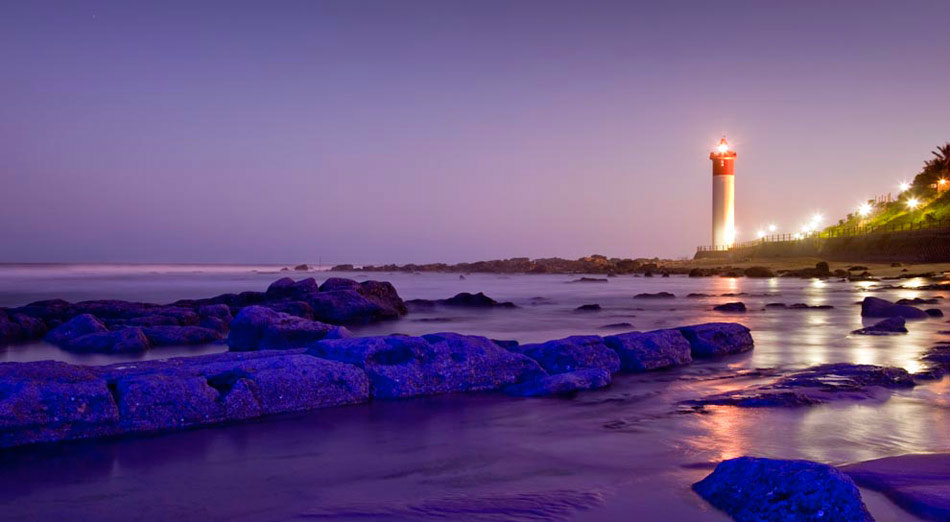 Both Locals and Tourists are ecstatic with the news of Free wifi in Umhlanga.
Peter Rose, Chairman of Umhlanga Tourism said that this was a private initiative by them. “The project involved months of planning and was made possible by Glenn Pheasant, owner of NURCOM, and a member of our board.”
The free wifi has been operational for about three weeks now and has been a hit amongst users. The free wifi covers the area from Chartwell Drive to Lighthouse Drive.
This area of coverage includes Umhlanga Village which is a popular destination for locals and tourists. Some of the establishments in the Village include, Remo’s Fratelli, The George Bar, Olive and Oil, Bar Ba Coa, Kung Thai and other national food franchise stores.

“Our intention is to extend the coverage of the free wifi to the Umhlanga Beach by December”, said Rose.
Free Wifi has become a critical component in getting national and international tourists to our city. Technology is rapidly expanding the ways tourists get information and creating new social media expectations.Glossy guide books remain important for most tourists and continue to showcase which tourism providers they should interact with, but the market is changing.
In a recent survey, visitors were using the Tripadvisor website and their Smartphones devices to check out where they were going to go. Social media allows tourists to put up a picture of where they are. It’s the new post card. They are posting where they are and talking about their experience.

Umhlanga Night Market at the Square

Tourism providers have to ensure that their business websites are compatible with Smartphones and internet facilities are fully compatible with the new technology needs of the modern tourist.
Establishments should be using free wifi as a way of marketing themselves too! Florida Road, another popular hotspot in Durban introduced free wifi 3 months ago, with a phenomenal response from users.

So, the next time you’re in the free wifi zones, log on hook up and get surfing!