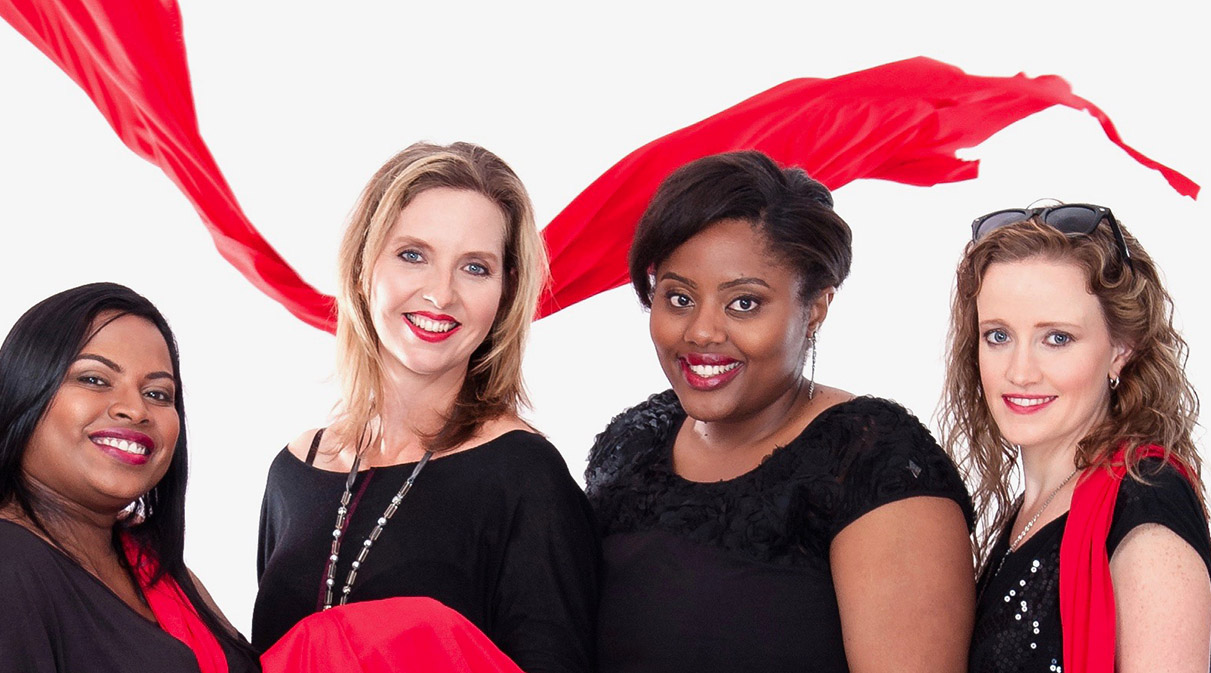 Durban based all-female jazz band Heels over Head presented a stunning performance at the Essence Festival in New Orleans on Friday 30th of June performing alongside the likes of John Legend and Diana Ross, Solange and Mary J. Blige.

“The girls”, as they are affectionately known, presented a set of their African influenced easy breezy pop jazz, as their signature sound is referred to. They had the audience on their feet and dancing to their rhythmic bass lines and cheerful melodies. The band presented themselves with a sparkling stage presence, looking classy and stylish with an African touch. As always, the audience did not miss the charm and charisma that the group carries with them wherever they go! They were cheered and welcomed by the crowd, making Durban exceptionally proud.
The girls who are always occupied with composing, rehearsing and recording new music do a lot of performances around KwaZulu Natal and the country.
The Essence Festival, known as “the party with a purpose”, is the largest event celebrating culture and music in the United States but Heels over Head was not the only band from Durban performing at Essence Festival, IThwasa Lekhansela, Afrika Mama’s and AfroSoul were invited to represent South Africa in New Orleans. The result? A strong representation of what Durban has to offer to the world.
For more information contact:
Marlyn Ntsele – marlyn@isupportdoyou.com / 079 707 7773
Thulile Zama – thulile@isupportdoyou.com / 072 788 5426
By: Lisanne Lazarus