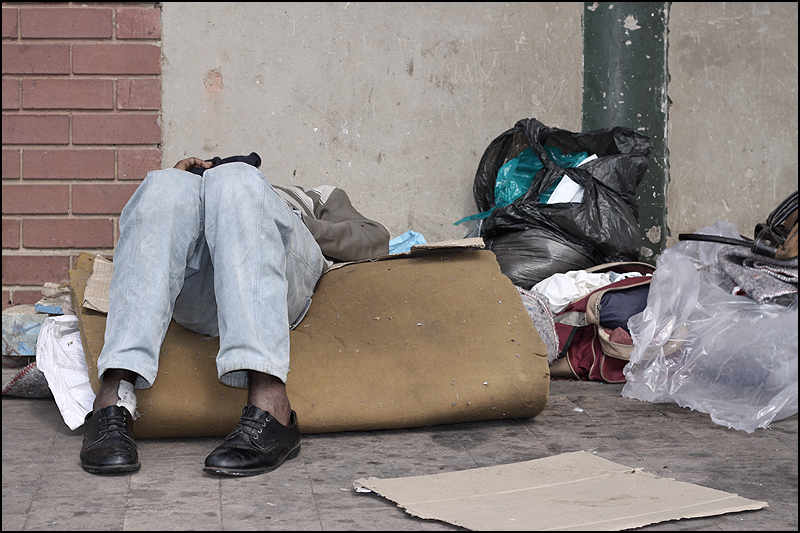 Durban’s Booming Economy Has Encouraged Many Job-Seekers To Flock To The City. However, Durban Is Struggling To Support These New Residents As The Numbers Increase!

Recent reports show that between 3000 – 4000 job-seekers are arriving in the City Of Durban a week in search of employment and homes. Often labeled as the new “City Of Gold,” Durban has much appeal to those hoping to improve their lives with better jobs and city life. However, with such an exponential growth of newcomers to the city, the city is struggling to find ways to house them and keep them safe.

Unable to keep track of who is entering the city and where they will stay, the streets are filling up quickly with small informal settlements being erected to create a space for them to live. Billie Prinsloo, a ward Councillor was quoted saying, “We have no indigent register to keep track of people seeking employment, those on social grants and people living on the streets. We need that control, but first we need to know who is coming into the city and where they are going. There are also limited shelters to accommodate the homeless.”
There has been an increased number of complaints regarding the growing number of  illegal land invasions around the city. Senior Superintendent Eugene Msomi said, “People are just moving into parks or, in some cases, into people’s backyards. Abandoned houses in the suburbs are also encouraging squatting. Metro police are trying their best to rehabilitate addicts and return them to their communities.We encourage people not to support begging as it encourages people to stay on the streets.”

Many Resort To Begging To Earn Something

Tozi Mthethwa, head of communication for eThekweni has confirmed there were an estimated 3 700 people on the streets every day. She said one of the biggest challenges facing the city was controlling the movement of people. She says that, “The number dwindles at night as some sleep at homeless shelters, others return home and some sleep on the pavements.”

She also said, “We do have temporary measures in place such as strollers (portable storage) that are built for informal traders.”
The council also had emergency overnight accommodation. There are 88 beds available and the cost is R102 per night. Privately run shelters might also be funded through the grant-in-aid programme. We also have soup kitchens and are rolling out services to informal settlements. Land invasion, however, remains a major problem.”
What are your suggestions for a long term solution to this problem? Let us know in the comments below.
*information sourced from www.iol.co.za