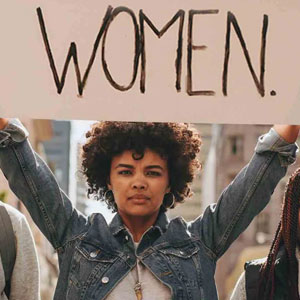 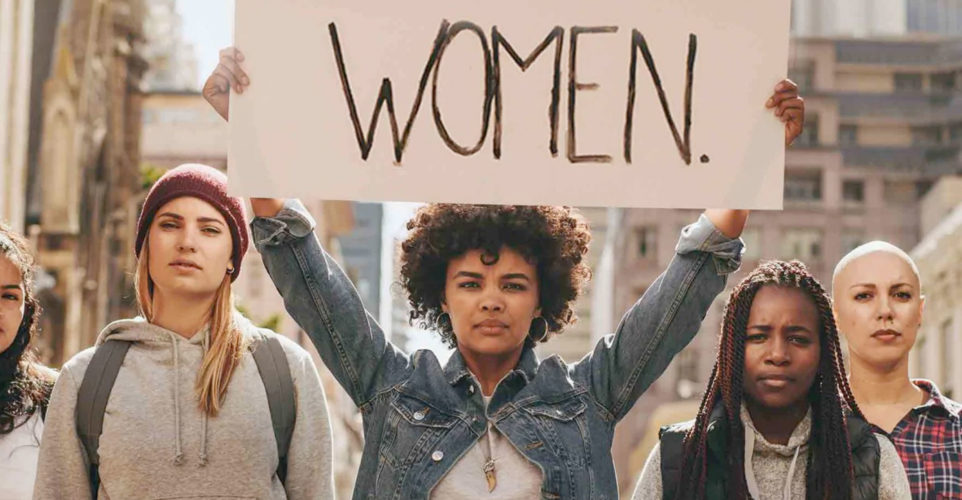 This International Women’s Day, consumers demonstrated their support to #EndDomesticSilence

Joko in partnership with POWA (People Opposing Women Abuse) broke the silence this International Women’s Day and stood together to fight domestic violence against women in South Africa.

South Africa has one of the highest incidences of domestic violence in the world and 1 in 5 South African women is a victim of domestic violence.* As the tea of strength, Joko wants to help our nation’s women use their strength to speak out against domestic violence against women in SA. To demonstrate their commitment to the cause, the brand has partnered with POWA (People Opposing Women Abuse), a South African NGO that advocates for women’s rights and also provides services such as shelter, counselling and legal advice for victims of abuse.

“To prove our support to the cause this International Women’s Day, Joko, together with POWA wanted to create a way for South Africans to symbolically speak out about domestic violence against women  – by encouraging people to wear the purple ribbon to show their support,” said Joko Brand Lead at Unilever SA, Genevieve Fynn.

Consumers were invited to participate in a unique activation at Durban’s Gateway Theatre of Shopping on 7 and 8 March 2020. Joko together with POWA spelt out ‘Thula’– a word synonymous with silencing women in domestically violent relationships – with thousands of purple ribbons. They then invited people to take and wear a ribbon – striping the word of its power and wearing their support to #EndDomesticSilence. 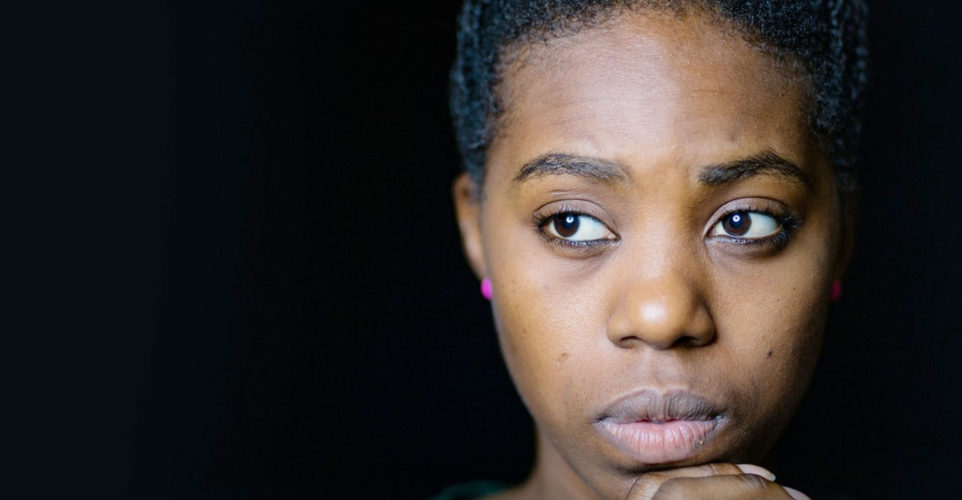 POWA’s Counselling Manager, Jeanette Sera attended the activation on Sunday 8 March to assist with queries on the issue.

Sera revealed, “For the organization it is important to find all kinds of ways to create awareness about the scourge of domestic violence. Joko has come up with great ways to end the silence around domestic violence. Sometimes women keep quiet because of the stigma they face from their communities, even people they love. Joko has created a great campaign this International Women’s Day that is raising much needed awareness for the cause. It’s also an opportunity to talk to men, especially those who do not abuse to encourage them to speak out against the abuse and say, ‘not in my name’. We need to educate our children from when they are young, to teach boys that they are equal to girls and girls are not inferior to them.”

The purple ribbon symbolizes ending domestic silence by wanting to start a conversation about it and being a safe space for people that need to talk. Domestic violence awareness is represented by a purple ribbon. By wearing it, you’re telling everyone that you stand against domestic violence.

Joko will continue to support POWA by donating R1 from every JOKO 100’s pack sold – equaling an estimated R5 million at the end of each year during a three-year partnership.

Visit www.joko.co.za to find out how you can help or follow the hashtag to join the conversation:

JOKO 100’s packs are available at retailers across South Africa.