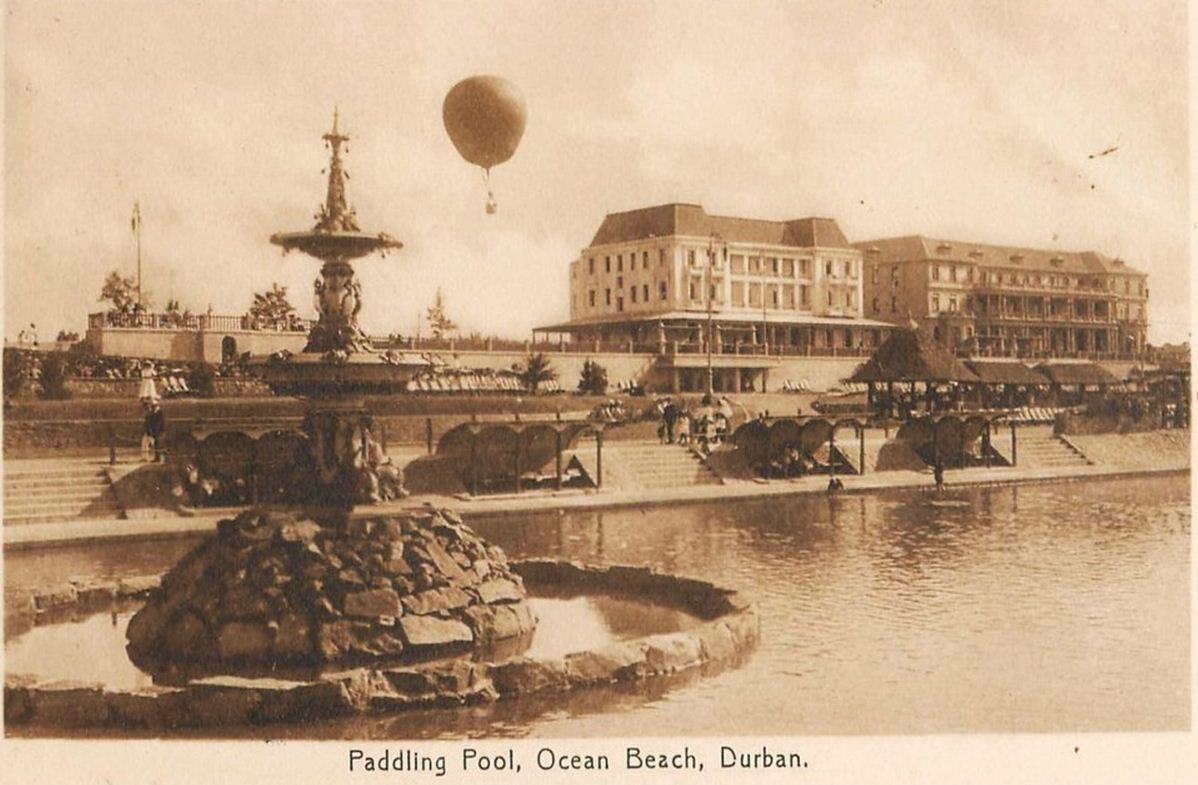 By I Love Durban
Durban, History

How many of you have heard about the Jubilee Fountain that once graced Farewell Square and the Town Gardens in Durban, Kwa-Zulu Natal? We found some very interesting anecdotes about the famous Jubilee Fountain on a blog by Graham Leslie McCallum.
According to the article, it all began in 1887 when Queen Victoria had reigned for 50 years over the sprawling British Empire, the loyal subjects and citizens of the city of Durban celebrated this milestone with several official functions and unveilings, one of them being that of the Jubilee Fountain.

In addition, Durbanites were celebrating the commissioning of the Umbilo Water Works begun the previous year in 1886 that delivered large quantities of much needed water to Durban, its citizens and gardens.
Appropriately for a maritime city – the fountain sported five heraldic dolphins and five pelicans, with three stone basins that poured water into a circular collection pond which was surrounded by seating for the weary or appreciative burgess.
Located in front of the then Town Hall (now the Post Office) the fountain survived for many years, until it was dismantled when the great War Memorial was erected at the end of World War 1.
The Jubilee fountain catch pond was demolished and the fountain head was relocated to the paddling pools adjacent to the Ocean Beach, Promenade and beach hotels.
It resided for many years until it disappeared forever. Here, surrounded by a crude ring of ugly rocks, Durban children splashed themselves on hot sunny days under a stream of salt water. What became of it I do not know, but what I know of corrosive salt water and Durban’s rusting atmosphere, we can likely guess the Jubilee fountain’s ignoble ending.
Source: Graham Leslie McCallum