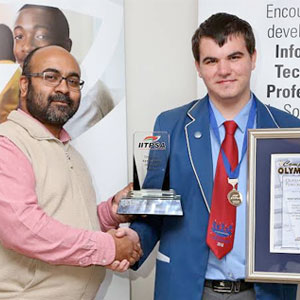 By Nicolle
Awesome, Durban, Technology, Things to Do 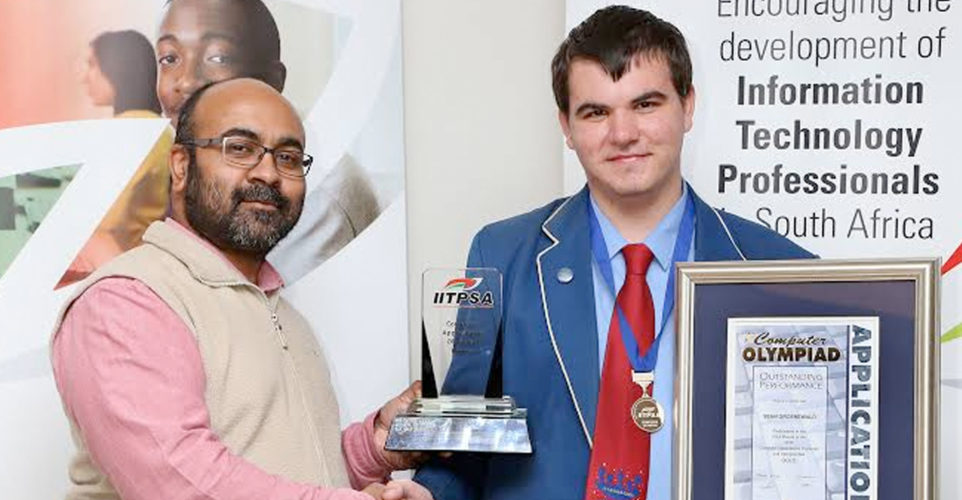 Silver medal winners: Aaron Naidu of KwaZulu-Natal, and Taariq Mowzer of the Western Cape won the two silver medals. Aaron, in grade 12 at Eden College, says he enjoys “entering all the competitions and Olympiads because they provide challenging questions that allow me to hone my skills and see how I compare to the best students in the country.”  Aaron also came top in the 2019 SA Mathematics Olympiad. Taariq, of Fairbairn College, and two-time winner of the Programming Olympiad gold medal, says that using past papers to prepare for the finals give “a comprehensive understanding of where you struggle.” Bronze medal winners: Three Western Cape learners in grade 12 won the bronze medals for the 2019 Programming Olympiad: Annekin Meyburgh (Hoërskool Bellville), Emile van der Walt (Hoërskool Jan van Riebeeck) and Adri Wessels (Curro Durbanville). 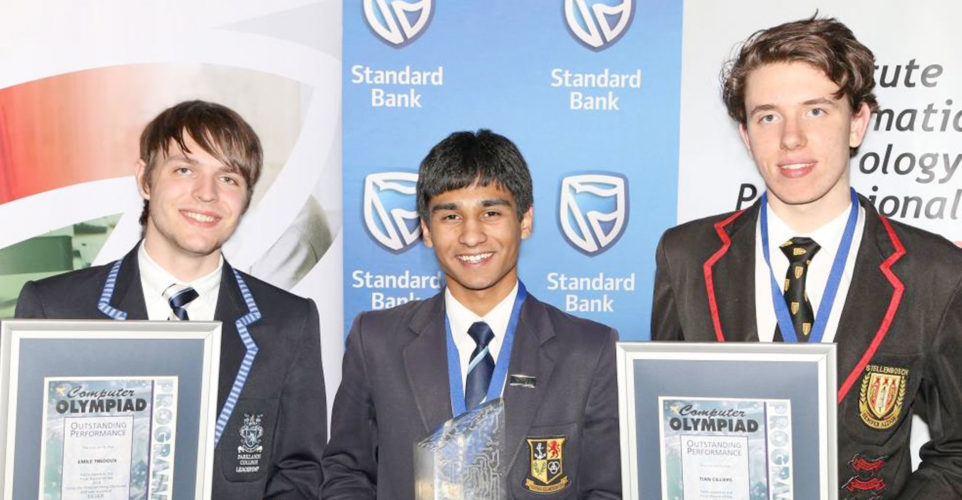 Also top in mathematics: In July four of the above six Programming Olympiad medal winners also won bronze medals at the International Mathematics Olympiad (IMO) in England – Mowzer, Naidu, Van der Walt and Wessels. Michael Cameron, manager of the SA Computer Olympiad, said, “There is great benefit when teachers enter their learners in contests. A top performer in any class pulls up the level of all. A teacher who grasps this will take time to enter competitive events that nurture computational thinking.

The Programming Olympiad not only celebrates the top programmers in schools nationwide, giving certificates to the top 50% of the 2 500 participants, it also grows coding talent for Africa.” He added that support is available. “Since July, we have an online evaluator, https://saco-evaluator.org.za for keen learners to practice past questions. It provides feedback for programs written in Python, Pascal (for Delphi users), Java, and C++.”

The Programming Olympiad runs annually over three rounds in the third term.
The annual Talent Search runs over two weeks in the second term. It is a 45-minute, early-identification contest for programming capability for grades 4 to 12 – no coding required. More details at www.olympiad.org.za