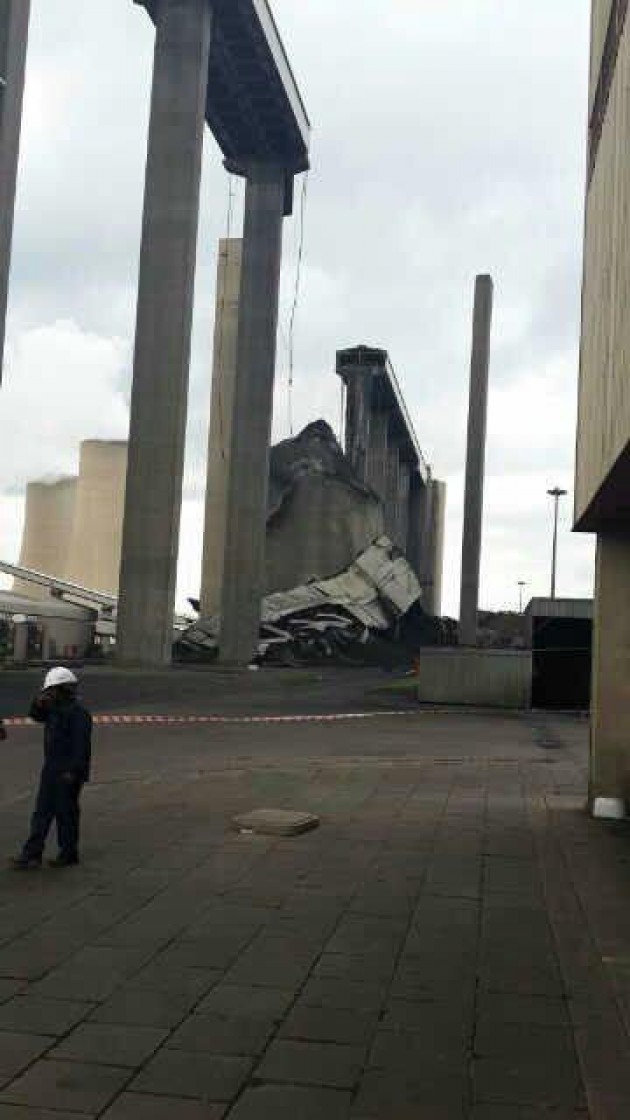 Yesterday, I Love Durban.co.za reported that residents can expect load shedding to take place in the event that Eskom can not meet the country demand. The status of this has changed and the country can expect the worst load-shedding since 2008.
Eskom sent out an email on Saturday night announcing countrywide load shedding from 8:00 until 22:00 on Sunday. It stated that a crack in the silo at its Majuba power station in Mpumalanga led to the loss of 1 800MW of generation capacity.

“The silo ruptured or cracked and so employees were evacuated … and it just collapsed,” Eskom spokesperson Andrew Etzinger said.
“The conveyer belt systems, which feeds coal to the power station, were damaged and therefore we can’t get coal into the power station.”
In an interview on Talk Radio 702 he called it “catastrophic” and said it had nothing to do with maintenance, but rather with the construction work that was completed 20 years ago.

Electricity expert Chris Yelland tweeted this morning: “You can expect rolling #Eskom blackouts across SA today and much more tomorrow, taking us back to the levels of 2008.”
The problems at Majuba come on top of Eskom’s existing generation challenges. Last week the company threatened that it was on the brink of load shedding. The collapse of the silo yesterday has brought about even more pressure on Eskoms ability to supply electricity throughout the country.
Majuba power station supplied 3600MW, which is roughly about 10% of the country’s electricity capacity, before it faced the crisis
Eskom has plans to bring mobile coal conveyer belts from other stations to Majuba as a temporary solution, but this would take time.
Eskom said rolling blackouts were expected across the country today and the entire week. Blackouts would happen between 8am and 10pm.
The silo, which stores over 10 000 tons of coal, cracked yesterday afternoon, affecting coal supplies to all six units at the power station.“Residents and suburbs may be affected at their indicated times, depending on the current demand from Eskom,” it said.
Please find the schedule for load shedding below: