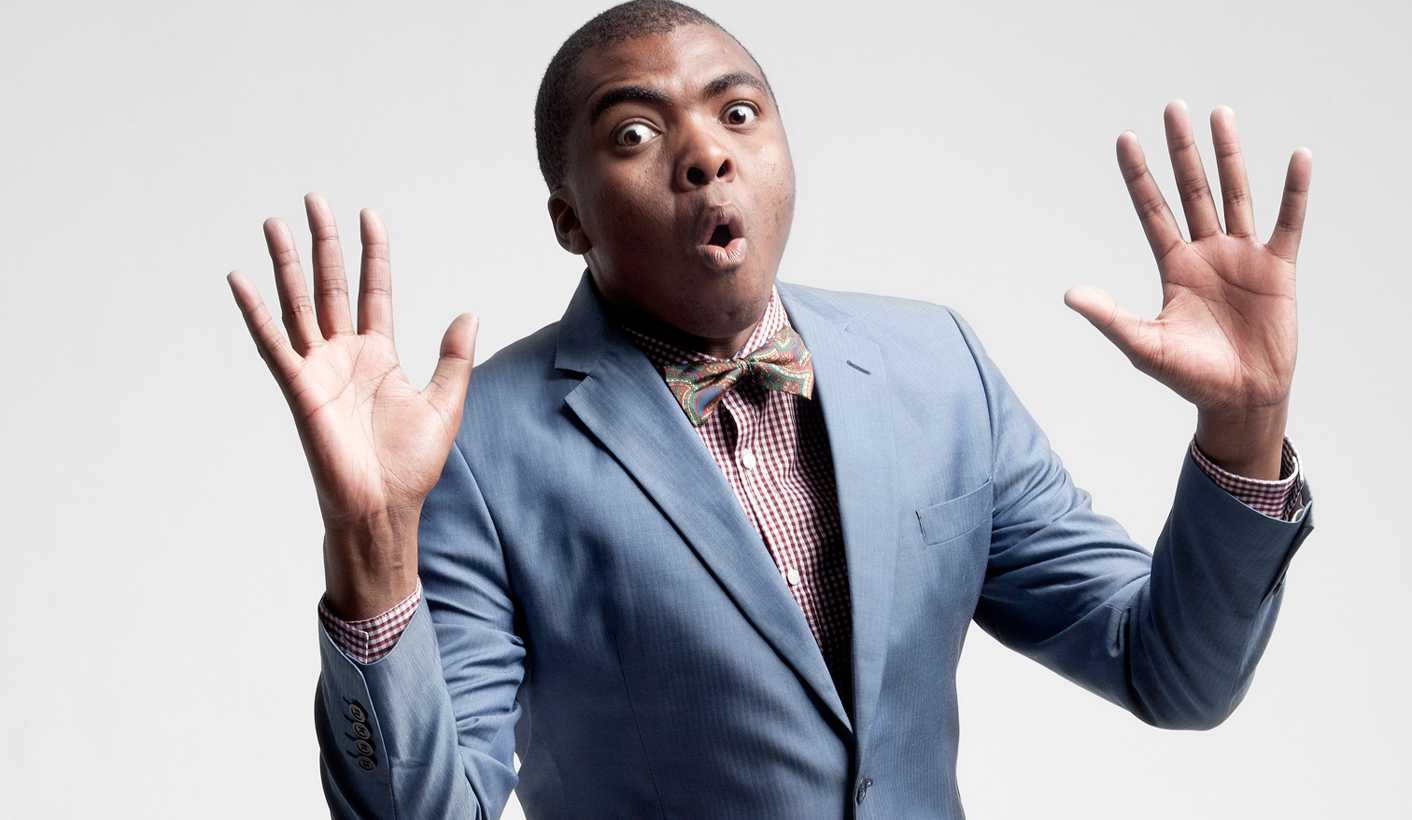 By I Love Durban
Awesome, Durban, Entertainment, Things to Do

Two-time Emmy-nominated and Comics’ Choice Award winner, Loyiso Gola, is one of South Africa’s most loved comedians for a reason – and Durbanites will get to experience this comedy genius in person next week.
‘With ‘Unlearning’ the Cape Town-born Gola challenges societal norms in his latest comedy offering on stage at the Garden Court Marine Parade, for an exclusive three-night offering on the 14th-16th December.
In doing so, Gola allows audiences to question everything they thought they knew about politics, race, history and more – all delivered with his signature satirical wit.
Gola who has just returned from making his US comedy TV début on the late night TV show, 50 Central – a show produced by rapper and actor 50 Cent – says he is looking forward to dazzling the Cape Town audience.
“It’s a very introspective show that deals with a lot of issues. It’s very personal, which means I draw a lot from my personal life,” he says.
The Gugulethu-born host, co-producer and writer of Late Nite News with Loyiso Gola is no stranger to making audiences laugh on TV and on stage.
Gola, who showcased Unlearning to the Edinburgh Fringe Festival audience earlier this year, says he is currently going through “a process of personal unlearning”, which he gets to share with the audience.
“I talk about unlearning the sexism, masculinity and how I view myself as a black.

Tickets for this much-anticipated show can be purchased at www.quicket.co.za and are priced at R150 each.
LOYISO GOLA BIO
With a stack of awards, accolades and achievements to his name, Loyiso Gola is a comedic force not to be taken lightly. He is best known as the host, co-producer and writer of the twice Emmy-nominated satirical news show, Late Nite News with Loyiso Gola. This all-round funny man burst onto the scene at the young age of 17, winning the Sprite Soul Comedy competition. Since then his work in TV, radio, film and live performance has earned him the title of one of South Africa’s best and most loved comedians. His easy going manner and likeability has seen him host the Metro FM Music Awards, South African Music Awards and the South African Film and Television awards. Loyiso recently appeared in Britain’s panel show Mock The Week and several BBC radio shows. He has performed alongside the legendary Pieter Dirk-Uys, and was named by the Wall Street Journal as one South Africa’s comedy greats. Loyiso has just released his 4th Comedy DVD State of the Nation in South Africa. His début U.S. comedy special, Loyiso Gola Live in New Yorkwas released by Vimeo Originals in November 2016, launching at the prestigious New York Comedy Festival. This Spring, Loyiso headed down under to Sydney and the Melbourne International Comedy Festival, performed on the Melbourne International Comedy Gala in aid of Oxfam and Comedy Up Late on ABC and has just completed performing at the Perth Comedy Festival.
For more information, visit: www.loyisogola.com