Man From The Valley Of A Thousand Hills Ready For Marathon 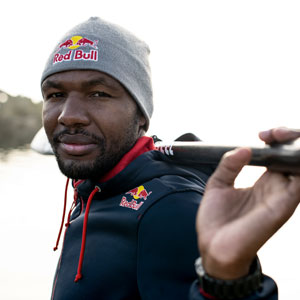 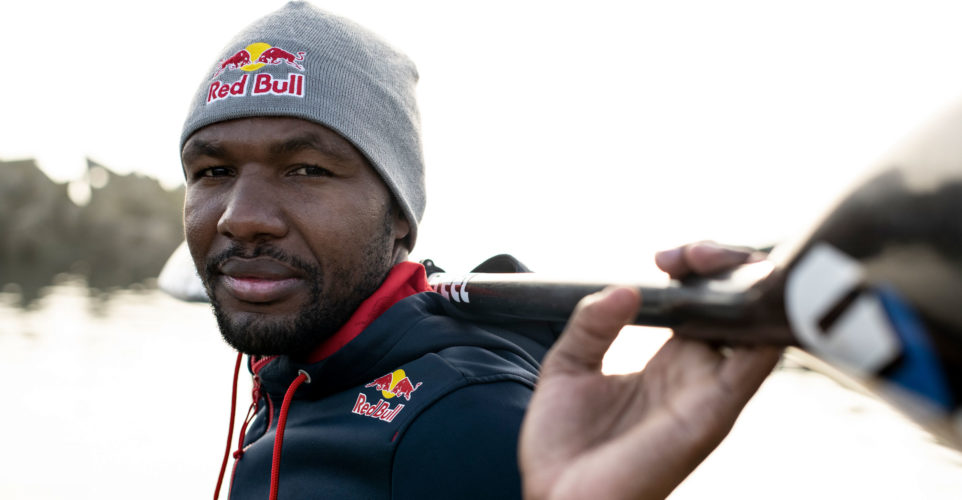 Canoe marathon paddling specialist Sbonelo Khwela is ready to take on the Hansa Fish River Canoe Marathon on 27 and 28 September. However the undisputed king of the Non-stop Dusi (with nine wins) is under no illusions. “The Hansa Fish is a river race not a running race, like the Dusi” Khwela said, adding that he and long-standing K2 partner Thulani Mbanjwa have worked very hard on their paddling. “It’s a long tough race but we are confident of a podium,” he said.

Here is what you need to know:

– Sbonelo Khwela learned his trade on the uMsundusi River in the picturesque Valley of a Thousand Hills. Known as the ‘Dusi River’ from which the race takes its name, Khwela knows every rapid intimately. The area is as much a part of him, as he is of it. The Red Bull Raw 100 clip (click here to watch) explores this relationship and distills it down to its pure elements.

– Khwela has a long history of success in the marathon stage race events in both K1 an K2. He claimed his maiden Hansa Dusi Canoe Marathon title in 2014, racing in a K2 with multiple champ, Andy Birkett. On the back of that he strung together various other results, including winning the Umpetha Challenger (K1) and the Vaal river marathon (K2). – Khwela is also the undisputed king of the Non-Stop Dusi. After four Non-Stop Dusi titles in a K2, his wife finally convinced him to make the change to a K1 in 2015. It wasn’t long until he saw the reward of his decision, and just a year later he took the title. He missed out on his seventh in 2017 but came back strong to win in both 2018 and 19.

– When it comes to running rapids, Khwela says: “No matter where in the river you are, it is important to scan far ahead and not focus on what is going on right in front of the boat.” The theory is similar to mountain-biking a singletrack and allows you more time to adjust your line to what is coming along. “If you look only right in front of the boat you will not have enough time to react,” he says.

– This is obviously slightly different in the K2: “The K2 is obviously a lot longer than the K1,” says Khwela. “You need to be aware of how much space you have to move and there are some different lines that suit the K2 better. Essentially the lines need to be ‘longer’.