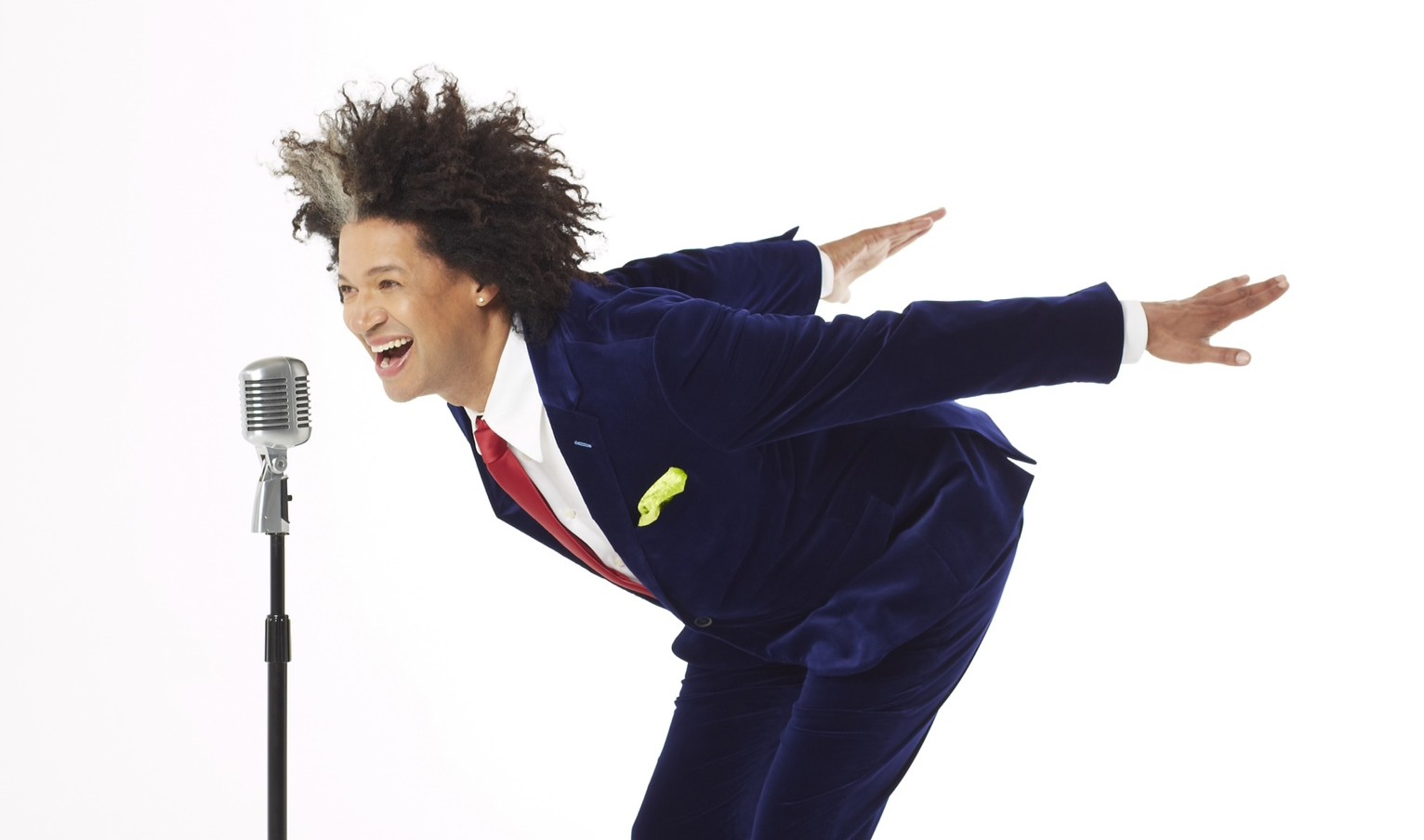 By I Love Durban
Art, Awesome, Competition, Entertainment, Things to Do

South African  comedy legend Marc Lottering returns to Durban for one night only of side splitting stand-up comedy not to be missed. Are you a fan of stand up comedy? If you are then diarise this Thursday night 27 August 2015, 8pm to see Marc Lottering right here in Durban!! Marc Lottering is well known to SA audiences for this blockbuster hit stage shows “Grootbek”, “From the Cape Flats with Love” and more recently “This is captain Lottering speaking”. We are giving away two double tickets to the show, all you need to do is fill in the entry form below:
[ninja_forms id=35]
Marc is from Cape Town, South Africa, and grew up in the Retreat townships of the Cape Flats. His first show was titled “AFTER THE BEEP” in 1997.
In 2001 he won the Vita Award for Best Actor in a Comedy, and he has also multiple Fleur du Cap Awards. In 2010 he was part of the Bafunny Bafunny show at the Royal Albert Hall. Marc has also made numerous Television appearances over a career that has stretched more than two decades. Marc has also appeared internationally with some of the biggest names in comedy.

You can expect hilarious tales from his travels abroad, his signature Cape Flats humour and his hilarious take on current affairs.
Marc Lottering will also be joined on stage by our well known Durban local comedian Masood Boomgaard.

Masood is best known for his exploits on the South African comedy circuit on which he has performed with some of the biggest names around.
He will delve into every day issues like cellphone dependence, demonic children, sport teams that disappoint, Malema and a lot more.
He will also explore the humorous side of love through his discussions on modern day dating as compared to the old days and will attempt to answer the mystical question of what women want!!
You can expect a great evening of rip roaring laughter, entertainment and great fun.
Make sure that you don’t miss out to see Marc Lottering and Masood Boomgard Live, book now on 031 337 7366 now or via Computicket!