Marijuana Legalization – What Is Your View? 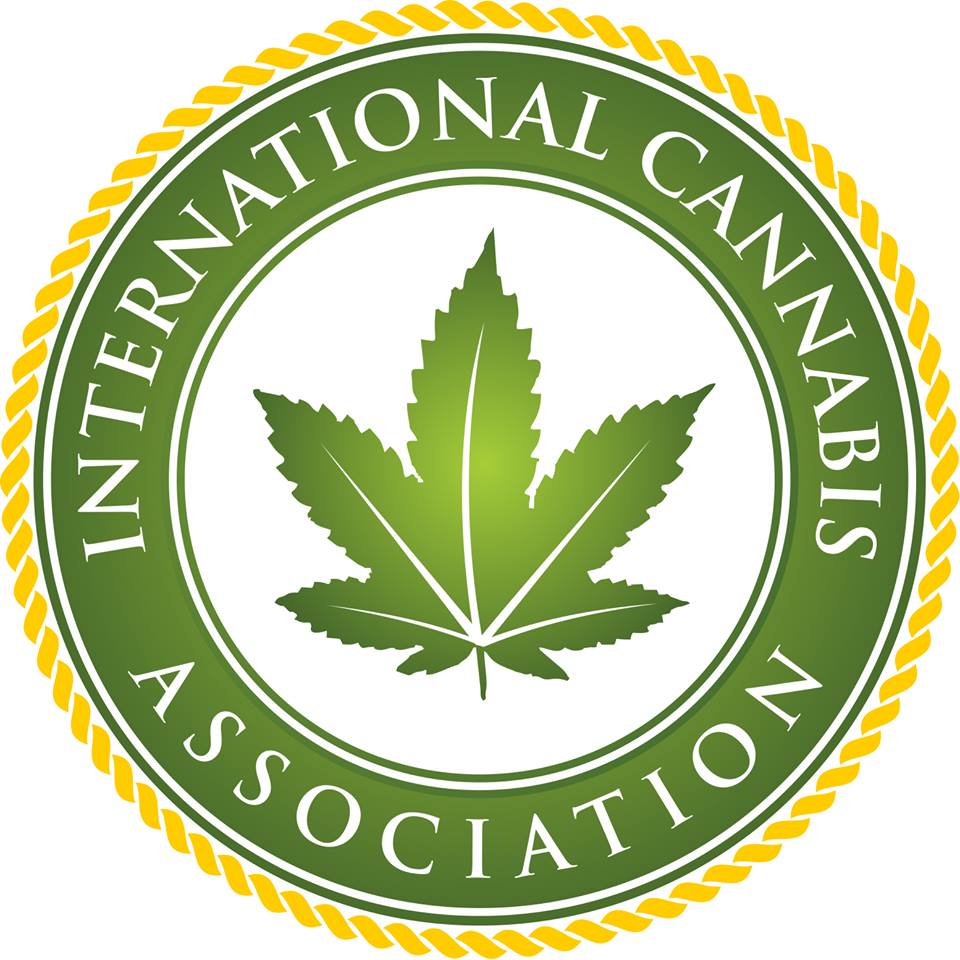 By I Love Durban
Business, Opinion

It is a Multi Billion Dollar Industry. Should Durban Look at Legalising it?

On November 12 – 14 2014 the sold out National Marijuana Business Conference and Expo was held with over 2500 industry professionals and traders in Las Vegas.  The International Cannabis Association also hosted a conference in New York to discuss the Cannabis industry and how to succeed in it. If all 50 states in the US legalized marijuana and the federal government ended prohibition of the plant, the marijuana industry in the United States would be worth $35 billion just six years from now.
Cannabis, which is commonly known as marijuana, weed or dagga in South Africa is a booming legal trade in many countries across the world. America has just passed amended the laws in four states, making it legal to be in possession of Marijuana.Twenty-three states and the District of Columbia currently have laws legalizing marijuana in some form either for medical or recreational use.
The International Cannabis Association has been developed due to cannabis being  one of the fastest growing industries in the U.S. with entrepreneurs recognizing the cannabis industry’s demand for supplies, legal counsel, real estate, logistics, accounting and much more. On 10 December 2013, Uruguay became the first nation in the world to legalize the sale, cultivation, and distribution of cannabis as the drug brings in a huge revenue to the South American country.

Across the world many countries allow the use of marijuana for medicinal purposes, including Czech Republic, Canada and Isreal. Cannabis has been used to reduce nausea and vomiting in chemotherapy and people with AIDS, and to treat pain and muscle spasms. Medical cannabis can be administered using a variety of methods, including vaporizing or smoking dried buds, eating extracts, taking capsules or using oral sprays. Synthetic cannabinoids are available as prescription drugs in some countries.


Negative Side Effects Of Marijuana

Marijuana is often considered a gateway drug to more serious drugs and drug addiction. It can also affect people with bipolar disorder negatively, sending them into a manic depressive state as well as fueling feelings of paranoia. It is also possible to become addicted to the substance.

Durban Poison Is Known Across The World

Durban Poison, or “DP” is a strain of cannabis that is known across the world as one of the best strains. Durban Poison’s history goes all the way back to the late 1970’s in South Africa when an American, Ed Rosenthal found the strain and cultivated it in the USA. For many decades international recognition for Durban Poison has grown, making it one of the most well known and sought after strains of cannabis in the world.

Many are of the opinion that Durban should capitalize on this product and legalize the sale of Marijuana. It could mean a huge economic boost with the creation of jobs and entrepreneurial opportunities for many, including those in rural sectors. Many oppose it as they feel it is unethical as it promotes moral decay and drug addictions.
What are your thoughts on this? Let us know in the comments below.