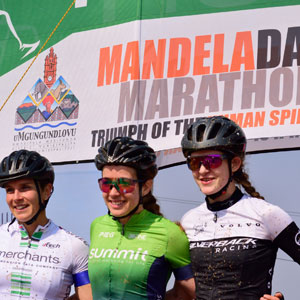 By I Love Durban
Awesome, Durban, Entertainment, Event, Sport, Things to Do, Win

Logo of the Mandela Day Marathon

Howick — Mountain bikers will once again have their annual opportunity to celebrate the life of the Father of the Nation when the Mandela Day Marathon MTB Dash takes place on Saturday 24th August at the Mandela Capture Site near Howick.

The three mountain bike races are part of the weekend of events that include a road running marathon, trail runs, a fun run and a triathlon, all taking place in honour of former President Nelson Mandela. The jamboree of participation sports which are centred around the world-famous Mandela Capture Site has quickly established itself as one of the top sporting events hosted in KZN.

Mountain bikers have the choice of riding in memory of South Africa’s greatest global icon in three different events — a 42km race for serious top-level competitors; an intermediate 21km event for weekend warriors and part-time mountain bikers; or a 10km fun ride aimed at younger riders and families, those who are learning the sport, and those who simply want some fun in the saddle. 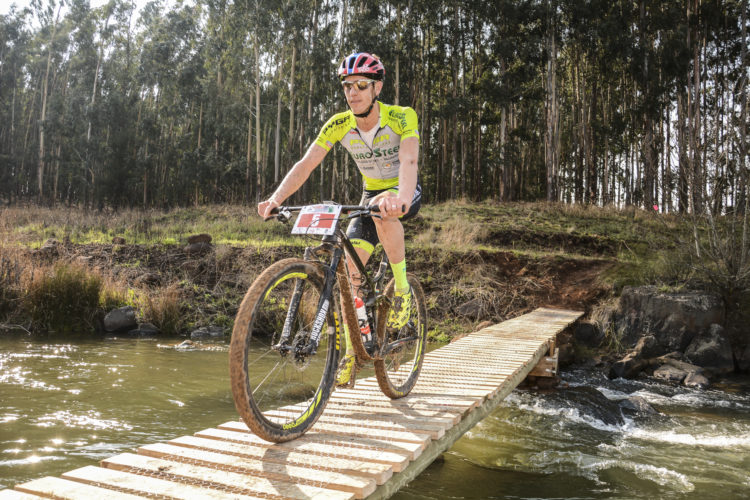 This year all three events have also been opened up to E-Bikes which will allow the growing band of power-assisted riders to be part of the celebration.

As always the prizes for the top riders are among the best for a one-day standard classic distance event with R10 000 each for the winning male and female elite riders. The large prize fund normally means there is a strong contingent of top riders battling for the lead.

Last year was no different with Candice Lill and Matthys Beukes claiming the honours. 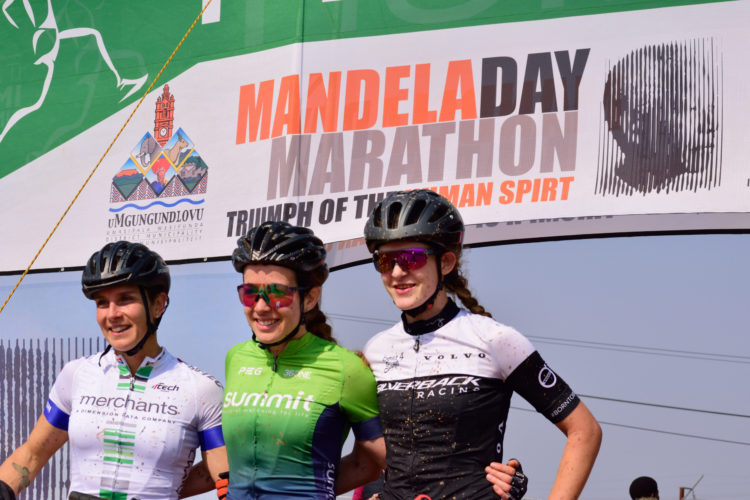 Last year Beukes, who earlier this year won the Queen stage of the Absa Cape Epic, fought a race-long battle with Howick local Stuart Marais before making the race-winning break on a short climb just two kilometres from the finish of the 42km race.

After last year’s race, Beukes summed up what the Mandela Day MTB Dash means to the mountain biking community: “Riding a race with the Mandela name means a lot to me. I was inspired enough to make the effort of driving from George to Cape Town and sleep over for a night there before flying to Durban and then on to Howick to do an event I have never raced before.”

Former Pietermaritzburg resident Lill, who has recently been notching up some great results on the international World Cup circuit, was in a class of her own as she rode away from the opposition to secure a big win over the experience Jeannie Dreyer with schoolgirl Tiffany Keep third. 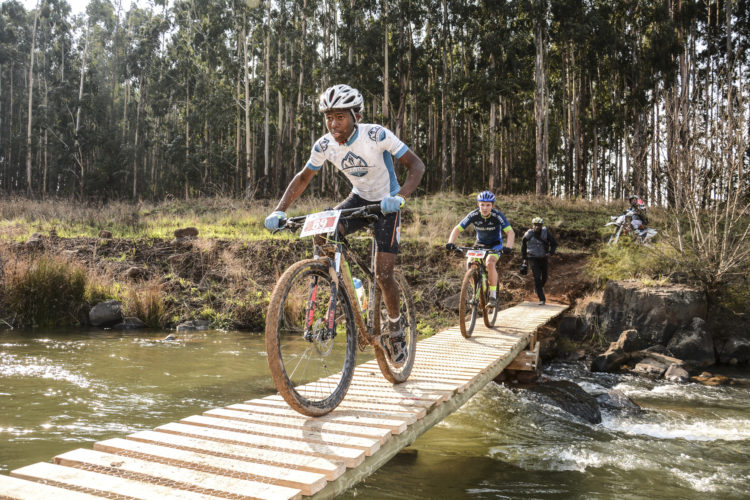 All the Mandela Day MTB Dash events start and finish at the world famous capture site in Lions River. The routes offer riders a chance to tackle some of the best trails in KwaZulu-Natal on a course created by Nick Floros, the Pietermaritzburg-based international course designer.

While the slick organisation and well-prepared course are two major factors which will attract riders to this event, the chance to ride in honour of Madiba, the Father of the Nation, makes it a must-do for mountain bikers who want to pay homage to the deeply respected Nobel Peace Prize winner who was instrumental in taking South Africa into a peaceful democracy.

“The event has been running since 2014 and we feel it deserves its place as one of the major one-day events on the KZN and South African mountain biking calendar, but more importantly it also provides the mountain biking community with a perfect opportunity to pay homage to Nelson Mandela.”

More information on the various Mandela Day Marathon events can be found at www.mandeladm.org.za/mtb-dash/ while online entries are at www.roag.co.za