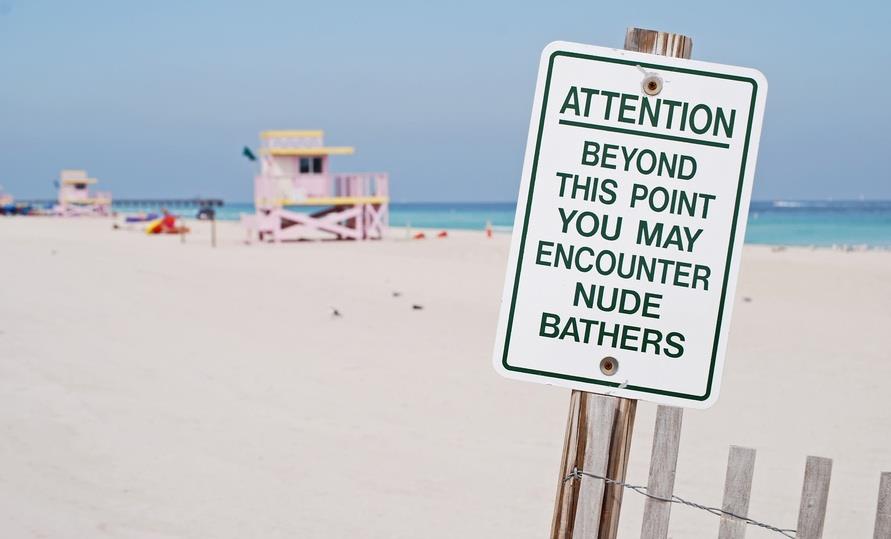 By I Love Durban
Awesome, Business, News, Things to Do, Travel

The application for a Nudist Beach on the KZN South Coast has been given the thumbs up by Officials.

The 500m stretch of coastline between Trafalgar and Palm Beaches near Margate, called Mpenjati Beach, has been declared nudist friendly.
This comes after the KZN Naturist Association put in an application to Hibiscus Coast Mayor Cynthia Mqwebu in August.

She said in a statement that people with ‘different’ ideas were always welcome to approach the municipality, as long as they remembered that municipal by-laws would have to be kept in mind.
The association initially received strong public opposition for their proposal, with only about 20% supporting the idea. Some South Coast locals opposed the application – saying it will attract perverts and invite rape.
But the Hibiscus Coast municipality says concerns raised were based on beliefs and assumptions rather than objective facts. Officials say the beach will attract tourism.
The chairman of the SA National Naturists Association, Athol Lutge, says they’re happy with the decision.
The municipal spokesperson Simon Soboyiso said that it would probably take a month or two to finalise the transition to a naturist beach.
“We have got lots of work to do. We need to contact the Department of Environmental Affairs and see what we are going to do about the ablution facilities on the beach. We will also need posters and signage on the road which will inform the public that the beach is a naturist beach.”

Nudist Beach in KZN has been approved

“We need to put singage that will inform the public at large about naturist code of conduct that will apply to the beach,” he said.
“Considering the research that the municipality conducted indicated that such proclamation will create a marketing platform for Hibiscus Coast to attract national and international tourists.
“This will lead to job creation and economic development. Therefore the municipality considered the application positively,” he said.