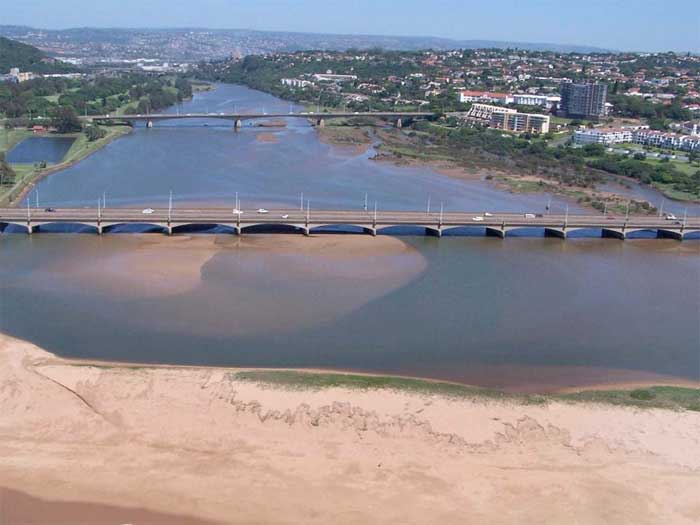 The public of Ethekweni are urged to avoid contact with water in the Palmiet River below Blair Road as well as in the Umgeni River below the confluence with the Palmiet River for approximately two kilometres.
According to an urgent press release issued by the city, while doing necessary repairs, there was a blockage in the drainage line of Blair Road Sewage Pump Station in Pinetown causing flooding in the pump station, which resulted in effluent being discharged into the Palmiet River.

A back-up pump at the Blair Road Sewage Pump Station was immediately turned on resulting in no further effluent being discharged into Palmiet River.
The public, including those who use the rivers recreationally for sport such as canoeing or fishing are warned to be aware of the possible health risks and avoid contact with the water.
The matter is receiving urgent attention by the relevant Municipal department.
The four pumps, which were flooded at the station, are undergoing repairs and are expected to be operational tomorrow, 2 June 2016. There are currently two back-up pumps are operational at the station.
The Municipality urges all residents to please report any sewage issues immediately to our call centre 0801313013.