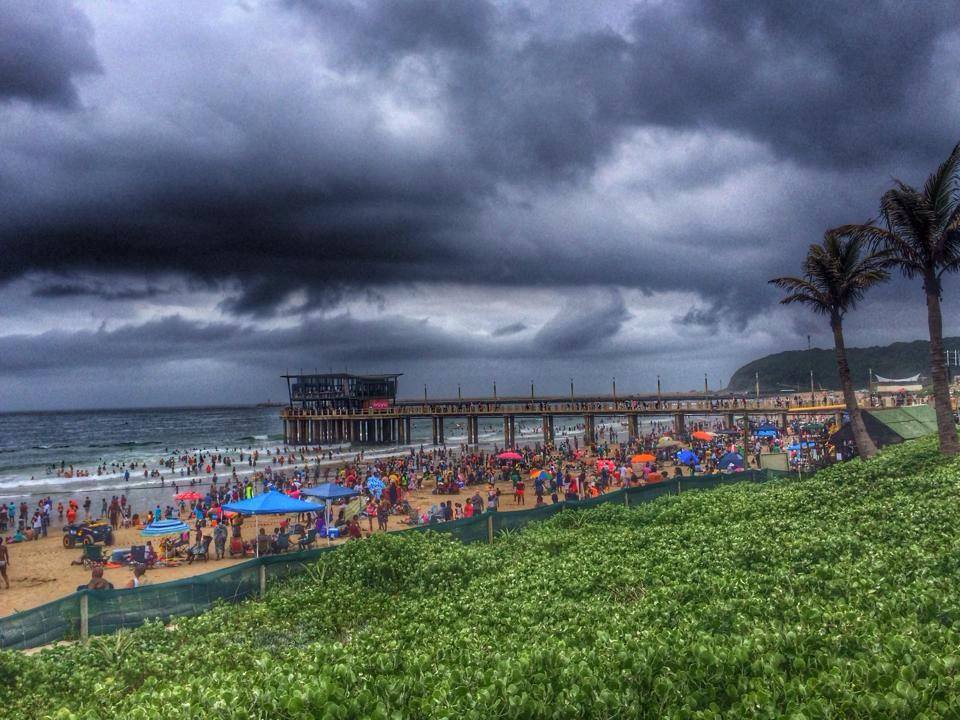 More Than 500 Police Officers Will Be Working Over-Time Through The December Holidays To Improve Security In Durban, Especially ARound The Beaches. Well Done To The Police Force In Durban!

Security on Beaches will be increased

The “Sunsational Durban, 100% Pure Summer” campaign that eThekweni Municipality will be running over the festive period is rearing to go. To ensure the safety over residents and tourists during this peak festive time, security in and around popular spots has been beefed up, with more than 500 police officers, normally off duty, working overtime, increasing police visibility.
Should there be a need for even more officers, the number will increase up to 700. With more than 5.1 million people having visited Durban beaches last year, and this year, authorities expected bigger numbers. The city projects about R2 billion in an economic boost during the busy period, with hotels and eateries likely to benefit most. Therefore the city will be taking no chances in keeping people and areas safe.

The police force and city have warned beach goers that alcohol is not permitted on the beach. Metro police spokesman, Senior Superintendent Eugene Msomi said that police would be on the lookout for “misbehaving” revellers on the beaches.“Since alcohol is not allowed at the beach, the police will ask visitors to surrender any alcohol and issue a receipt to the person,” he said.
Msomi also stated that public transport vehicles were not allowed in the beach area and parking had been reserved for them at the old drive-in site next to George Campbell School. Beachgoers using public transport will be expected to walk to the beach from there. This is to also ensure the ease of roads for residents of the area.
Police will also be monitoring other popular spots that are less organised, like the parking lots at Blue Lagoon, Country Club and other beaches. Msomi said that they were aware of the brawl in Richards Bay and said the city had been monitoring revellers since the weekend with events such as the annual Matric Rage parties in Durban, uMhlanga and Ballito.

Drinking And Driving And Underage Drivers

Msomi has warned residents, especially parents, that drinking and driving, especially with underage drivers will not be tolerated! He said, “We need parents to stop giving children cars because they are driving drunk.” He also said, ““Police have been deployed already before the holidays have started due to the experience we have in the past. We had the matric rage at the weekend and there were little problems because of the large police deployment, but the one problem we have is that parents are releasing cars to their children after the exams and we are ending up with accidents.”

He has warned that there will be regular roadblocks held during the festive period. More than 128 arrests were made over the weekend with motorist having outstanding warrants.
Tozi Mthethwa, spokesperson for the eThekweni Municipality said, “All law enforcement agencies will be deployed at various areas within the municipal area to ensure that law and order is maintained and that patrons feel safe and protected at all times.”
*information sourced from www.iol.co.za