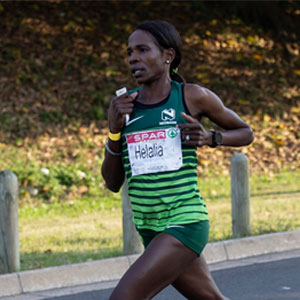 By Nicolle
Awesome, Durban, Event, Sport, Things to Do 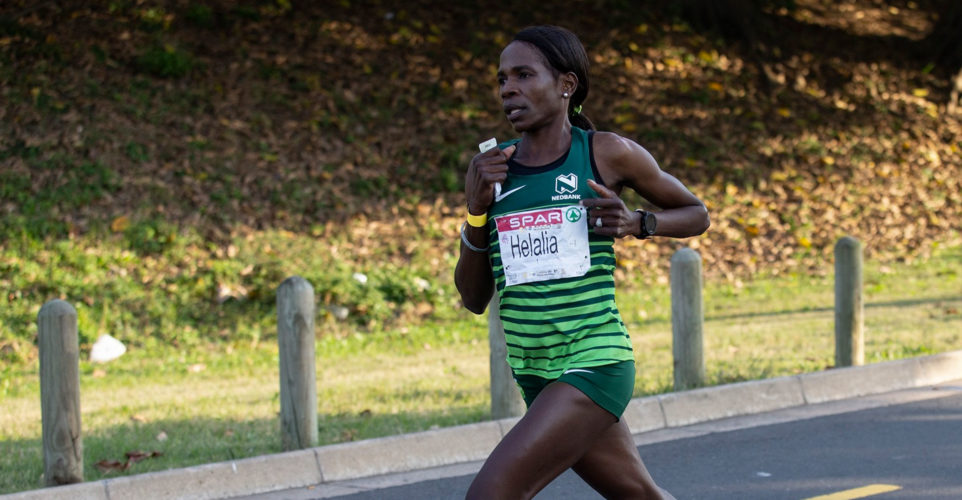 The unstoppable Helalia Johannes will be looking for her fifth consecutive victory on this year’s Spar Women’s Grand Prix Series when she starts Sunday’s Pietermaritzburg race as the overwhelming favourite.

The Namibian star has been in outstanding form on the Spar 10km series this year, winning every single race to date in a record time.

It places her top of the Spar Grand Prix points list with two races left, and she’s as surprised as everybody by her dominance of the series thus far.