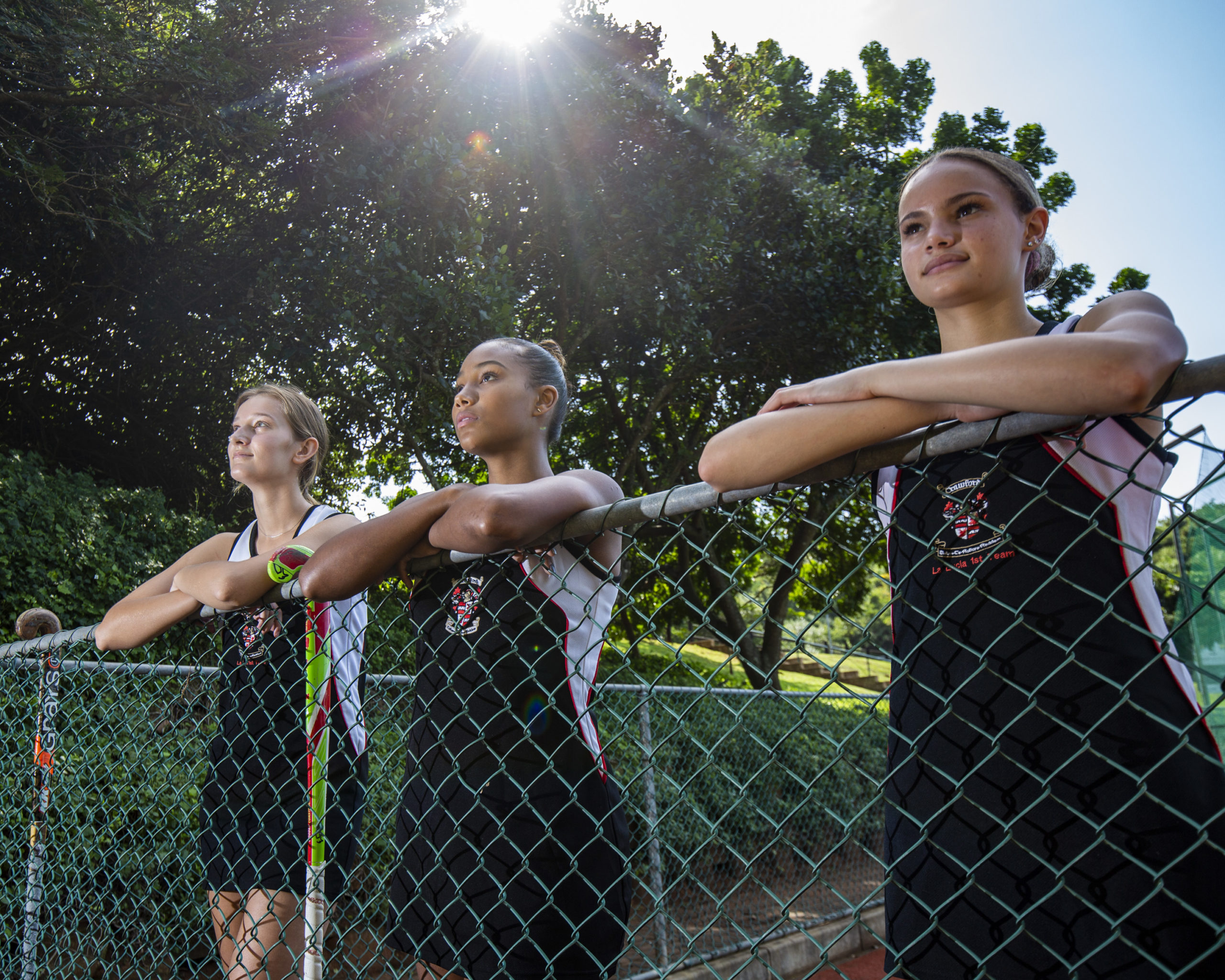 The future looks bright for star KZN hockey players as the tournament gets back on track after a year off. Looking forward to this weekend’s first regional of the SPAR KZN Schoolgirls’ Hockey Challenge are Janke Keyser, Alison Beck and Laikén Brisset from host school, Crawford La Lucia. 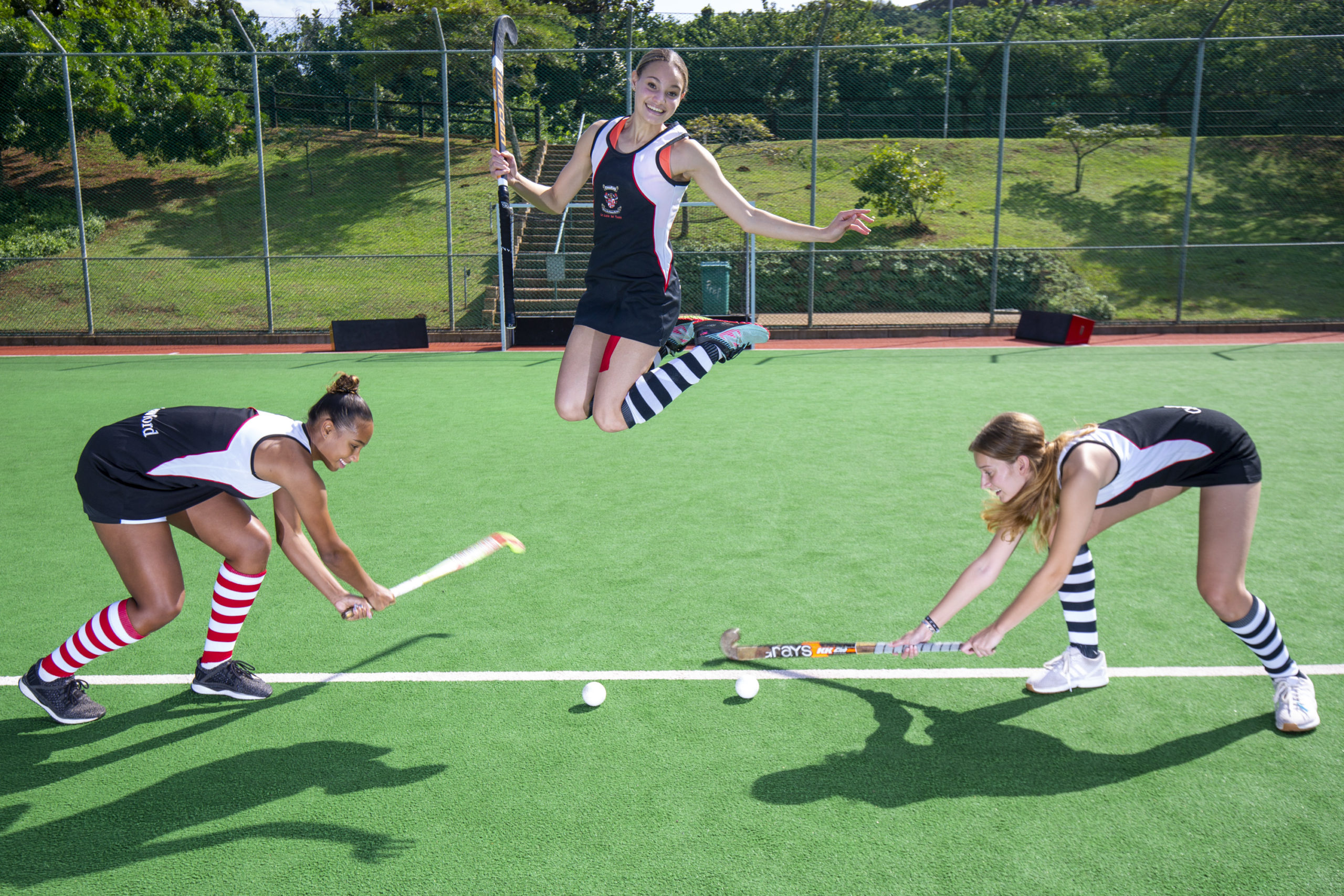 Excited to get back onto the turf, Crawford La Lucia top players Alison Beck, Laikén Brisset and Janke Keyser will be participating in the SPAR KZN Schoolgirls’ Hockey Challenge this weekend as they host other schools for the Durban North Regional, the first in this year’s Challenge.

Excitement mounts as the first regional of the SPAR KZN Schoolgirls’ Hockey Challenge gets underway this Sunday (2 May) at Crawford La Lucia.

Nine schools take to the turf for the Durban North Regional with the first whistle being blown at 07:25. The first fixture sees Our Lady of Fatima DCS taking on Reddam House uMhlanga. Fatima were the overall winners in the celebratory tenth year in 2020 and are out to reclaim and retain the title in the tournament’s ‘Take Two’ of their milestone year.

This regional is always enthralling with the competition being action packed on the turf. In previous years, four teams have progressed to the Grand Finals to take on the other nine regional winners. Over the ten years, the teams that hoisted the trophy are Our Lady of Fatima, Danville Park Girls’ High, Ashton International College and Crawford La Lucia. This year the challenge consists of only the regionals, with the Grand Finals returning next year.