The Marrow Of The City 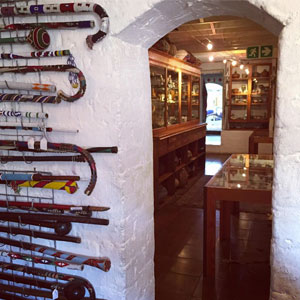 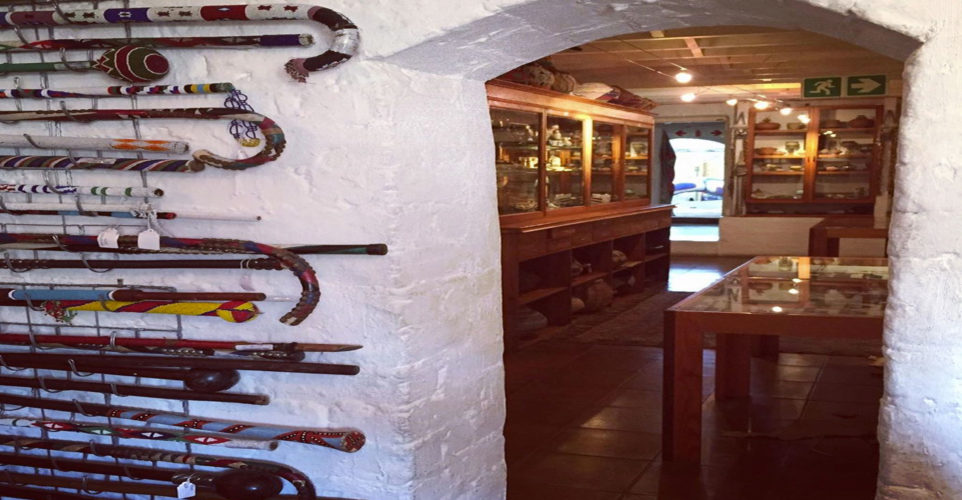 Emerging from the Creative Producers International program run by Bristol-based Watershed is the project Umongo wedolobha, loosely translated to The Marrow of the City. The project looks to insert a history of early black migrant workers in the city of Durban. The project uses the ideas of the flaneur (or the drifter), deep mapping, psychogeography, and cartography, whilst placing these alongside the experiences and histories of black bodies who traversed the city under apartheid and colonialism. Umongo wedolobha, therefore, connect the memories of this generation with the present generation of urban practitioners who place-make in the same city, although under a different dispensation. The project questions how black bodies have existed in the city, and how they occupy and influence space in contemporary society. Part of the aim of the project is to create a vocabulary of urban praxis outside of the established academic modalities of urban discourse. This work will culminate in a structure installation at the Durban Workshop Amphitheatre. The project is conceived and led by Durban based cultural producer, Russel Hlongwane, with the support of Mary-Anne McAllister. The project is made possible by Watershed under the Playable Cities program, as well as a list of secondary partners such as Arts Council England, Lagos Urban Network British Council, University of West England, Royal Shakespeare Company, Rhizomatiks, Somerset House, and Laboratorio Para La Cuidad. The project is due to be installed in the first week of (10) August 2019 but is preceded by several preliminary interventions. These include a performance lecture in the Architecture Department of the Durban University of Technology, a series of ‘epistemic walks’ in the city center with Russel Hlongwane, and a screening of a film about black labor under apartheid South Africa. 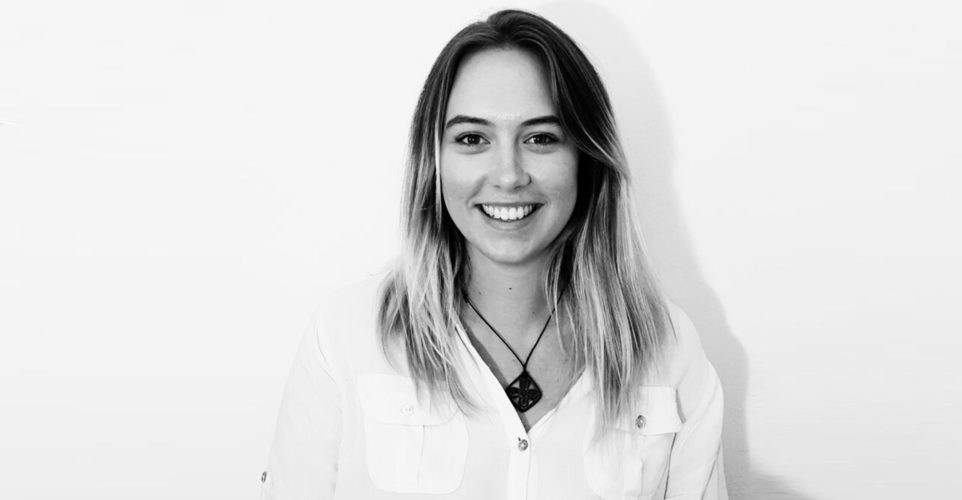 Russel Hlongwane is a cultural producer and creative industries consultant based in Durban, South Africa. His work is located at the intersection of Heritage/Modernity and Culture/Tradition, as it applies to various disciplines of artistic practice. His said practice includes cultural research, creative producing, design, curatorship, and the creative economy.

He is part of several collectives, working groups, and programs spread across the SADC region, the continent, and the global community. Hlongwane operates as a curator, writer, producer, researcher, theorist, and consultant. His work has been showcased in Munich, Marrakech, London, Maputo, Karlsruhe, Harare, Bristol, Tokyo, and South Africa.

Mary-Anne McAllister is an artist, curator, and producer living in Durban. She has recently been involved in various creative projects producing and collaborating with local creative people. McAllister curated and organized the Alter Egos Illustrative exhibition at Open Plan Studio for First Thursdays Station Drive in 2019. She curated the African Art Centre’s shop and First Thursday Sale Exhibition in March. McAllister was the assistant curator and exhibiting artist at Fixations, Obsessions & Preoccupations in 2015 at The Rickshaw in Durban. She edited Avi Sooful’s video work for Between Democracies, 1989-2014: Commemoration and Memory, which was exhibited at Constitution Hill. McAllister has participated in various group exhibitions, which include Abxiom (2015), Parabilis (2017), Revolutionary Ink Exhibition (2017), For Sale Group Exhibition (2017) and The Collective (2019).