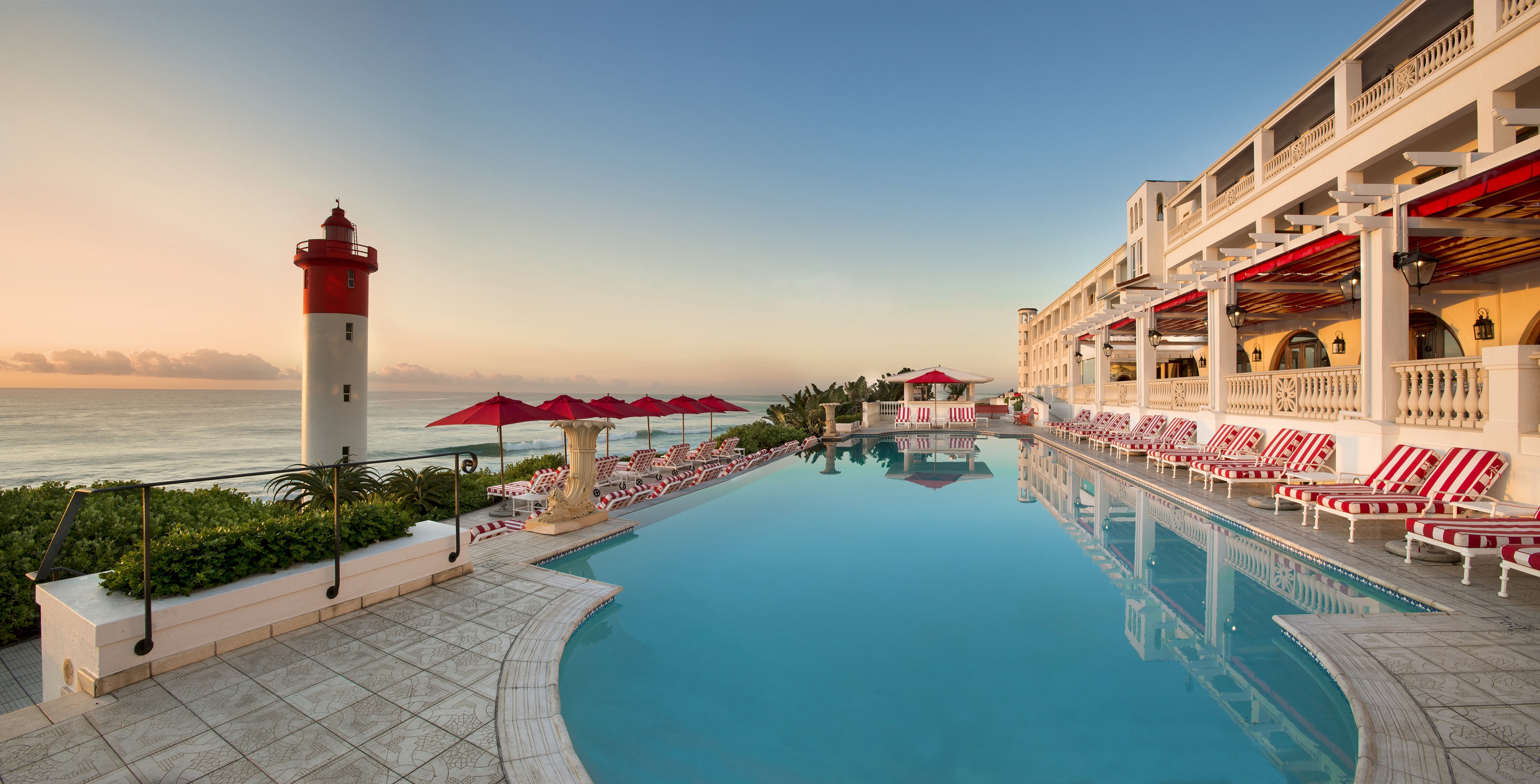 Durban’s Oyster Box Hotel is riding the crest of the wave following the fifth annual Lilizela Tourism Awards function held at the Sandton Convention Centre on Sunday night, where The Oyster Box, scooped the top prize for the Best Five-star Hotel in South Africa, for the third year running. This brings the total number of local and international awards received in 2017 to six, including the prestigious TripAdvisor Travellers’ Choice™ Award for the Top Hotel in South Africa.
“Winning is not the most important thing, however wanting to win is,” says Wayne Coetzer, General Manager of The Oyster Box. “Knowing that your team is working toward a common goal, and that everyone knows exactly what they need to do to achieve this goal, is what counts more than anything. Having fun along the way makes it easier and winning is a bonus.”

“This Lilizela is attributed to an amazing management team and staff, who make it their goal to ensure that our guests are spoilt, nurtured and looked after 365 days of the year. When you work for a company like Red Carnation, where every staff member is considered part of the family, it makes it so much easier to offer great hospitality and service. Happy staff…make happy guests…it’s a mantra we live by.”
The Lilizela Tourism Awards are an initiative of the National Department of Tourism and are spearheaded by South African Tourism. The awards were established in 2013 to recognise and reward exemplary service among businesses in the local tourism sector, ranging from accommodation establishments and tour operators to scenic attractions and cultural heritage sites. The awards are adjudicated through public votes and by a panel of industry judges, and are audited by Grant Thornton.
South African Tourism’s Chief Executive Officer, Sisa Ntshona, said that it had not been an easy year for tourism, with natural disasters, a sluggish economy and other factors making the operating environment a difficult one to navigate.
“But, despite these setbacks, our tourism industry has forged ahead with remarkable resilience and has insisted that it will be business as usual. You are true examples of what it means to ‘do tourism’ – our movement that encourages South Africans to place tourism and the broader tourism economy at the heart of all they do. You are helping us to stand tall and proud as a tourism destination,” Ntshona said.
ends
Issued by: Joanne Hayes – TUMBLEWEED COMMUNICATIONS
M: +27 (0)83 627 7249
E: tigerjo@iafrica.com