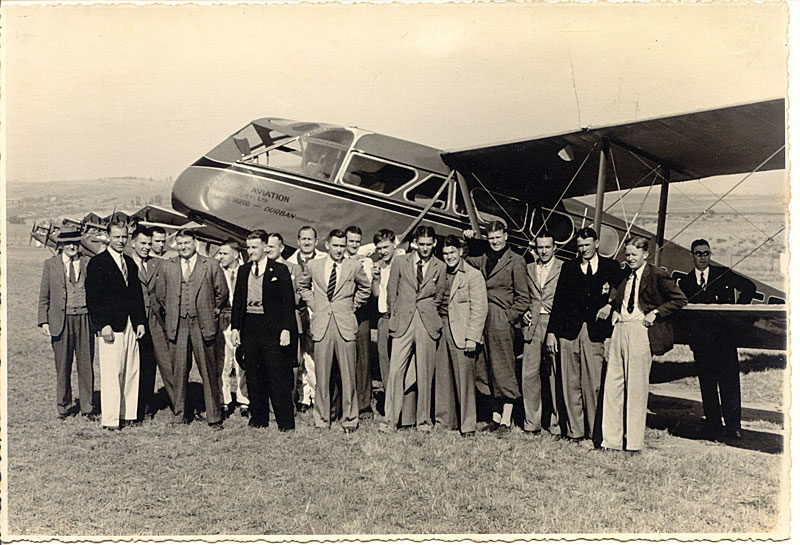 Airports In Durban – Flying Back Through The Ages

Airports in Durban go back many years before King Shaka International Airport. The first airport in Durban was called the Louis Botha Airport. This replaced the Stamford Hill Aerodrome which was used for landings and take offs for non commercial flights. The areodrome was was established in 1921 as many  aircrafts  could use the grass runway.

In 1951 the Louis Botha International Airport was opened. It was named after the South African statesman. Offering planes a harder and longer runway than the areodrome, larger and faster aircrafts could fly into Durban. Many international airlines tested their prototypes in Durban as South Africa offered the perfect climate for “hot and high” testing.

The old airport site has since been handed over to Transnet, who will use the premises to cope with the growing demand for container space.
Do you remember the Louis Botha International Airport? Tell us your memory in the comments below.