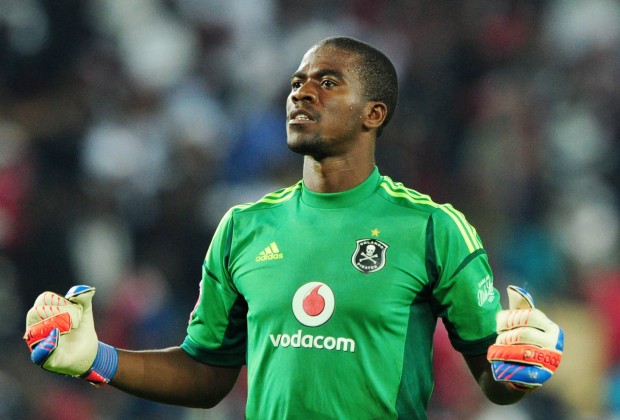 By I Love Durban
Awesome, Entertainment, News, Sport, Things to Do

Tickets Are Selling Out Fast For Bafana Bafana’s AFCON Qualifier Against Sudan!

Reports today showed that over 17000 tickets for the AFCON qualifier match between Bafana Bafana have been sold. Durbanites, who are well known to sell out soccer matches at Moses Mabhida Stadium, will be at the stadium in full force to back the national team in what we hope to be a victory. The city is still reeling with emotion after the memorial of late Bafana Bafana captain Senzo Meyiwa.

The match, which was originally scheduled to be played in Nelsruit was moved to Meyiwa’s hometown of Durban in his honor. This touching tribute was only confirmed two weeks ago. It is fantastic that Durban has come out in such support of Meyiwa and the national team. Durban has obviously heard the message of SAFA (South African Football Assosciation) President, Danny Jordaan.
When the move was announced, Jordaan said, “We now urge the fans to come in numbers to make this a memorable farewell to our beloved hero whose wonderful performance put South Africa in an advantageous position to qualify for Morocco. Go out and get your tickets to be part of the festivities in honour of Senzo.”

The national team will be wearing black armbands during the match in memory of Senzo. The Platinum Club Corporate Suites have already been sold out!