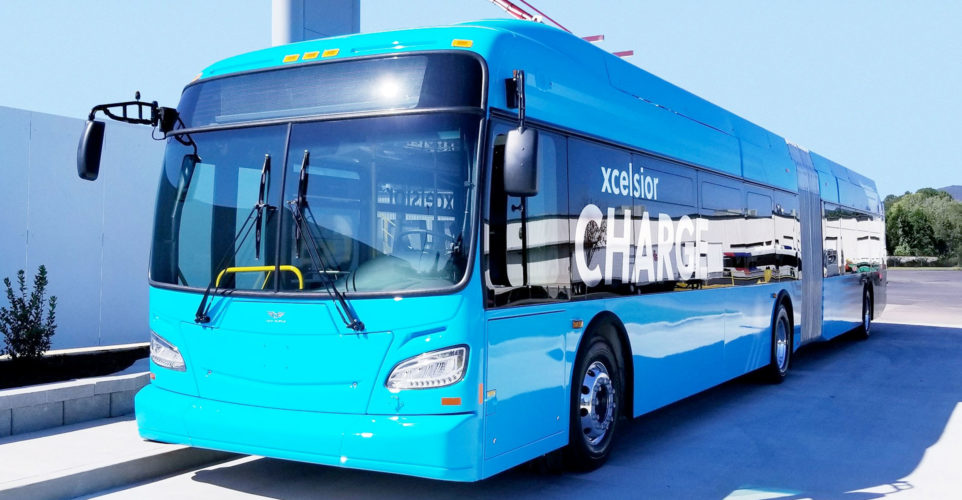 Durban is a vibrant city with enormous potential and it is through the implementation of systems such as Muvo that Durban can develop and improve the way we inhabit the city. Muvo Cards are a progressive step towards modernizing the current transport system. The Muvo Card was launched in July 2012 and is a single smartcard that can be used across all three of Durban’s primary bus lines namely; the Durban Transport, Mynah and People Mover busses. By loading trips, users can travel to central and greater Durban areas using the interchanging routes traveled by these buses.

The mode of transportation used by most working-class Durbanites is the minibus taxi (or kombi), which are independently operated vans that stop anywhere along their routes when they see people to pick up. These are cheap and widespread but often cramped and can be dangerous as the drivers largely ignore the rules of the road. Minibus taxis should only be used during the day and on busy routes, and travelers should not enter an empty minibus.

Durban has several reputable metered taxi companies but these can be expensive for long journeys. It is always advisable to use a branded cab such as Zippy, Mozzie or Eagle. Prices can be negotiated upfront, or the meter can be used. Most cabs do not take any form of credit card and tipping is customary. UBER is another option and has become increasingly popular in South Africa.

There are many places to hire cars in Durban; however, visitors should avoid driving in the central business district, as traffic during the day can be very congested and the streets are considered unsafe at night. Doors should always be locked while driving, and purses and other valuables should not be left visible on seats. Renting a car is the ideal option if travelers are planning excursions out of the city.