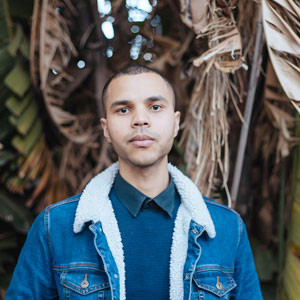 By Nicolle
Awesome, Entertainment, Event, Music, Things to Do 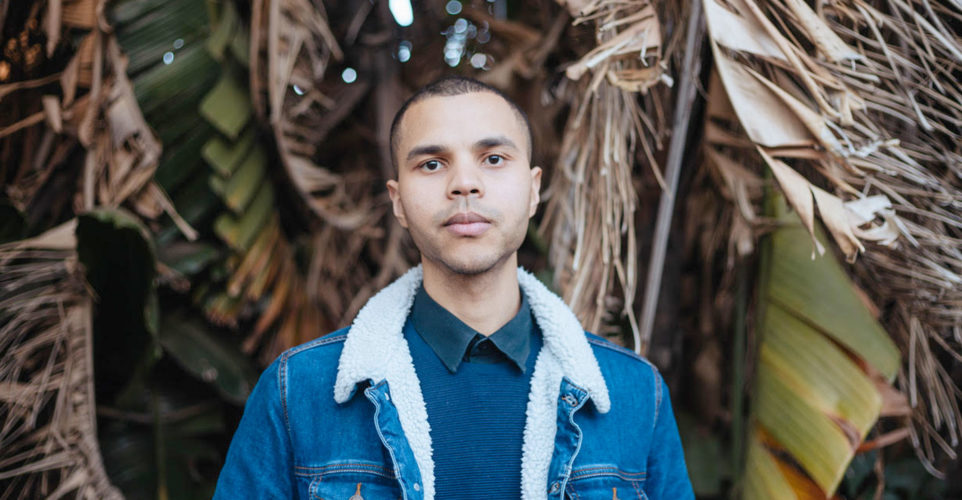 Antique Spoons: Chapters on Love, Loss and the Politics of Memory:
“I’m very excited to finally be able to announce that I’ll be releasing Antique Spoons, my 4th album, as a band leader on 29 February 2020 at Wits Theatre. This special project is very close to my heart. It took almost two years to compose this music and I’m very proud of the outcome,” says Vuma Levin, the 33- year-old guitarist who seems destined to be one of South African jazz’s greatest musicians.

“Antique Spoons explores the black, post-apartheid South African self, this time through the prism of the everyday story. The telling of these stories, as a musical suite in nine parts, reveals deeper truths about race, power, belonging, migration, love, loss, memory and (I hope) the human condition,” says Levin. “The music itself draws on a host of influences including, traditional Southern African music, carnatic music, contemporary jazz, popular music and much more. The CD project has seen me work and collaborate with the incredible visual artist Lisolomzi Pikoli, South African indigenous music expert Cara Stacey, the fantastic photographer Lauren Mulligan, filmmakers Dylan Valley and Jurgen Meekel and my Amsterdam-based quintet Xavi Torres Vicente, Bernard van Rossum, Marco Zenini and Jeroen Batterink. Liner notes were penned by one of my intellectual heroes, the great Lewis Gordon.” 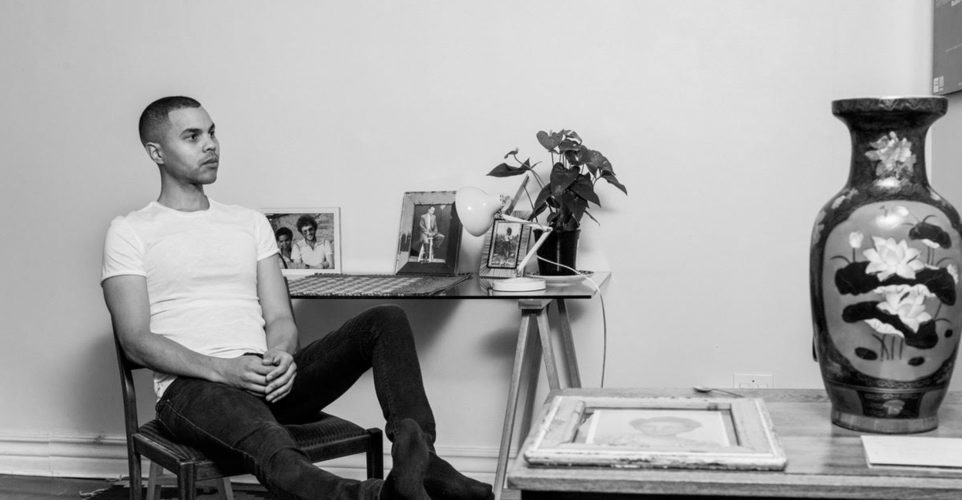 The performance will be interdisciplinary in orientation involving some of his favourite artists in South Africa; photographer Lauren Mulligan and filmmakers Dylan Valley, Jurgen Meekel and Nobunye Levin. The band on the night will be an international one, “featuring some of my favourite South African and Dutch musicians including Sisonke Xonti, Bokani Dyer, Romy Brauteseth and Jeroen Batterink”. Join them for an evening of magical music making on 29 February at the Wits Theatre at 19:30. Tickets are between R60.00 and R85.00 at the door and online through Webtickets at: https://www.webtickets.co.za/v2/event.aspx?itemid=1499658914

Watch Vuma’s Antique Spoons video here https://youtu.be/y-3bZEYvK3Q. “ This song is the title track (kind of) to the album. The everyday objects, routines and happenings in our lives always tell a deeper story about who we are, how we conceive of belonging and the socio-political dispensation we happen to inhabit. I found this Antique Spoon, given to me as a gift, to be a particularly apt metaphor in describing this dual meaning to things: The relationship between the personal and the political, the mundane and the profound, history and the future, memory and precognition, loss and hope.”

Born during the unstable interregnum years of Post-Apartheid South Africa in 1987 in Swaziland, guitarist Vuma Ian Levin’s music is an attempt to interrogate conceptions of identity, nation, culture, power and being both globally and in the emergent, post-1994 South African democratic project. 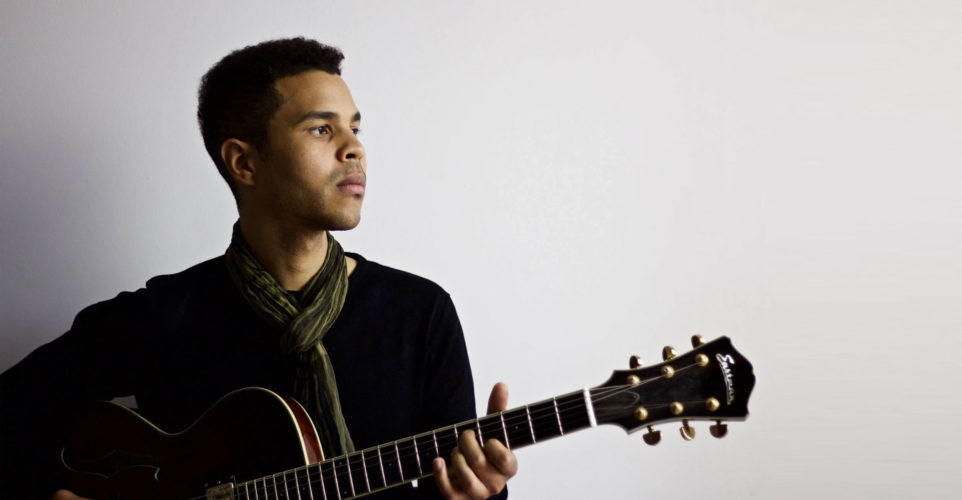 Beginning his studies in jazz at age 18, Vuma received lessons from the South African jazz guitar legend, Johnny Fourie. He completed a National Diploma at the Tshwane University of Technology going on to be presented with the Best Guitarist Award(2008). In 2009, he was selected as the guitarist in the Standard Bank National Youth Jazz Band, which culminated in a performance at the Grahamstown Jazz Festival and later at the Standard Bank Joy of Jazz Festival. Vuma went on to attend the prestigious Conservatorium Van Amsterdam where he graduated and earned the Non-EU Talent Scholarship to finance his Masters study. In 2014, he won the 2nd prize in the National Leg of the Keep an Eye Jazz Awards. He went on to win the 3rd prize, Incentive Prize and prize for the Most Original Band in the international leg of the Keep an Eye Jazz Awards, which featured bands from New York, Helsinki, Amsterdam, Vienna and Philadelphia. In 2014, he was nominated for the Dutch Eindwerk Prijs and continued on to be announced as one of the nine national finalists. In 2015, he was selected as a finalist in the Dutch Keep an Eye: The Records Awards. In 2016, Vuma won the national leg of the Keep an Eye Jazz Awards and came 3rd in the international leg, featuring bands from Sienna, Boston, New York, Barcelona and Amsterdam.