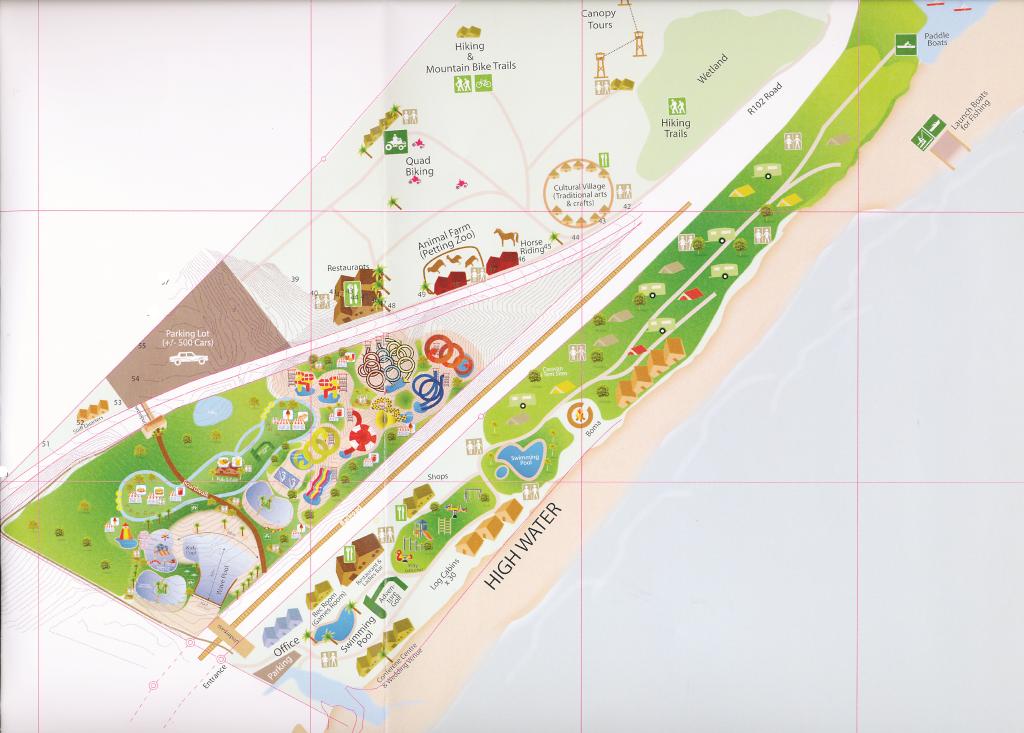 By I Love Durban
Awesome, Business, Entertainment, Kids, News, Things to Do, Travel

KZN to get the Largest Water Park in South Africa – Amazon Valley!

Brace yourself for an entertainment paradise as KZN gets ready for the largest water park in South Africa.
Work on the water park project starts next January …in Kelso.
Scottburgh has been touted for some time as the next coastal boom area and now this major development  proves that it is no longer just a pipe dream.
In fact, developer Peter Meyer even calls it his “dream project”. This time, unlike many other empty promises, the money is there.
Mr Meyer owns various factories in Gauteng , but now lives on the South Coast after falling in love with the area during caravanning holidays here over many years.

On Friday, the spokesman for the developers officially announced that the multi-million rand Amazon Valley Water Park is to start next January and should be completed in time for the festive season.
The park will include 23 family slides, tube slides and wave riders.
“Some of the slides will be unique – the first in South Africa,” said Thys Blom from Plan Consult.
Also included are 80 sites for caravans, restaurants, eight take-away franchises, a children’s play park, an animal farm and canopy tours.
There will also be lodge accommodation and venues for weddings and other functions.
Metrorail from Durban will stop on the park’s doorstep and there will be parking for a minimum of 500 cars.
Umdoni property people are excited about the project as they see it as the forerunner to much more development.
“It makes perfect sense,” said one agent. “Ballito has become more of a commuter destination as the airport is right on their doorstep. Our beaches are better and we are within easy reach.”
Source: gatewaytokzn.co.za